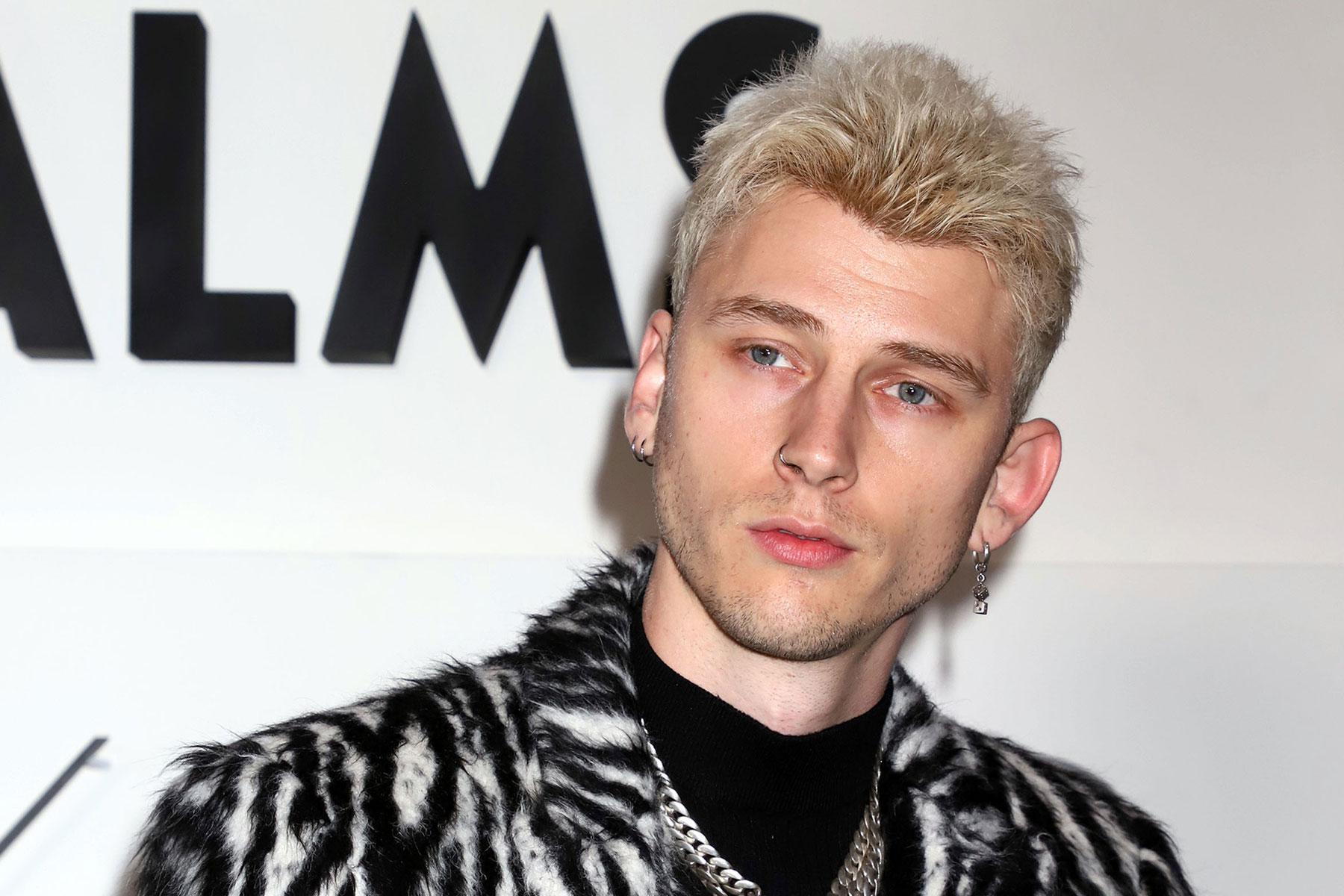 Singer Machine Gun Kelly and mixed martial artist Conor McGregor had to be separated after starting a fight during the VMA at Brooklyn’s Barclays Center. The altercation took place right at the top of the red carpet, and the two stars were pulled apart by security.

Photos show how the 33-year-old UFC champion swings at Machine Gun Kelly’s head. There are also images and a video of the two being pulled apart by people who look like security. Apparently, the scuffle broke out suddenly and ended just as abruptly. According to witnesses, the two men first scuffled and then settled down only for Conor to try to throw another punch at the musician. Allegedly, McGregor even threw his drink at Kelly. 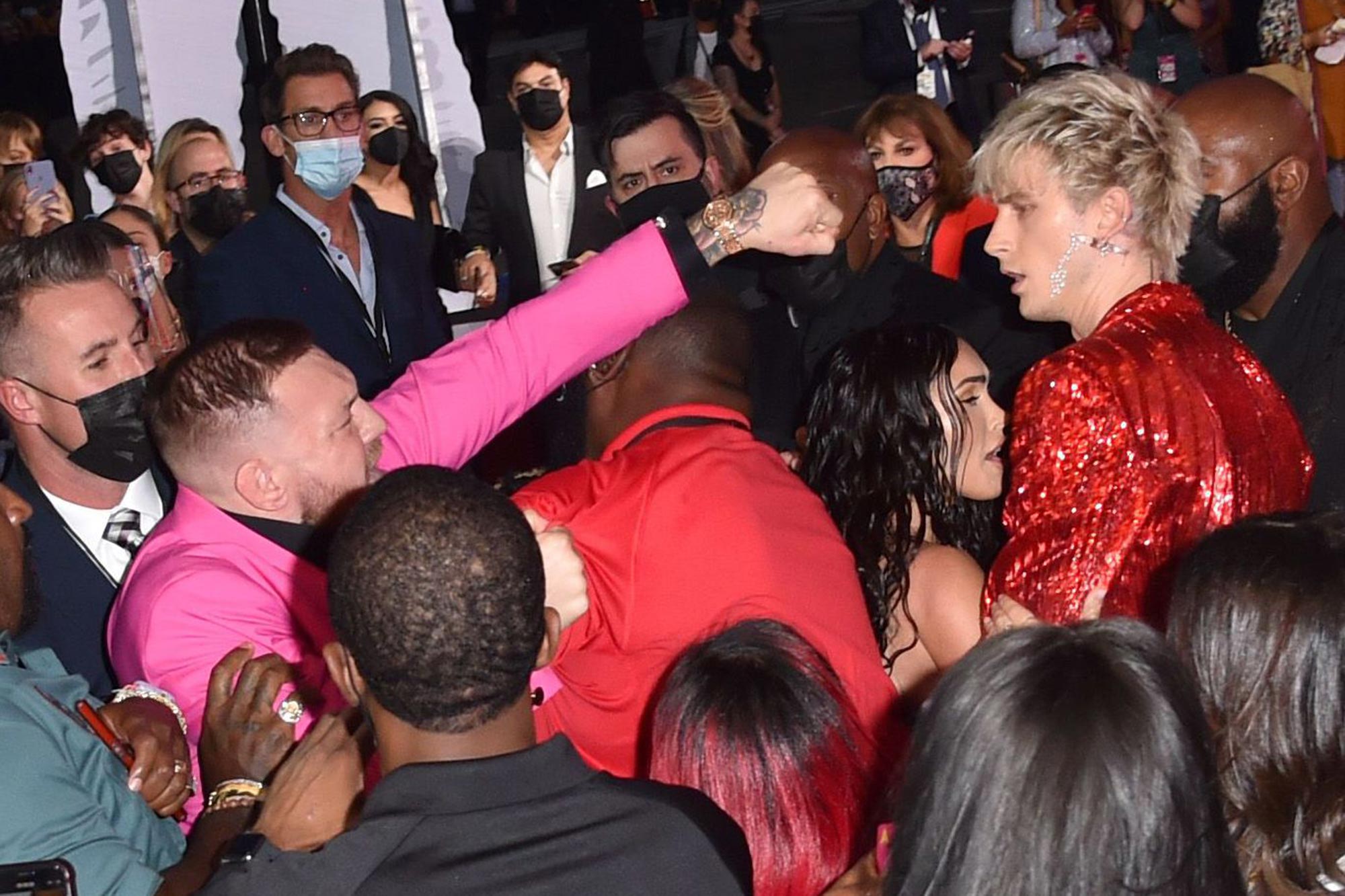 Some say the photographers were not very happy with what was going on and threatened to boycott Conor because his behavior could cause MGK and Megan Fox to refuse to walk the carpet.

When security was getting involved to separate Kelly and McGregor, everyone was already screaming and making space around the two. Apparently, security had trouble holding the UFC champion back. Although there is now footage of the situation and many eyewitnesses to elaborate on what happened, McGregor’s representatives denied that the fight even occurred. Their comment was that Conor only fights fighters. Meanwhile, Kelly’s representatives took their time before responding to any requests for comment. 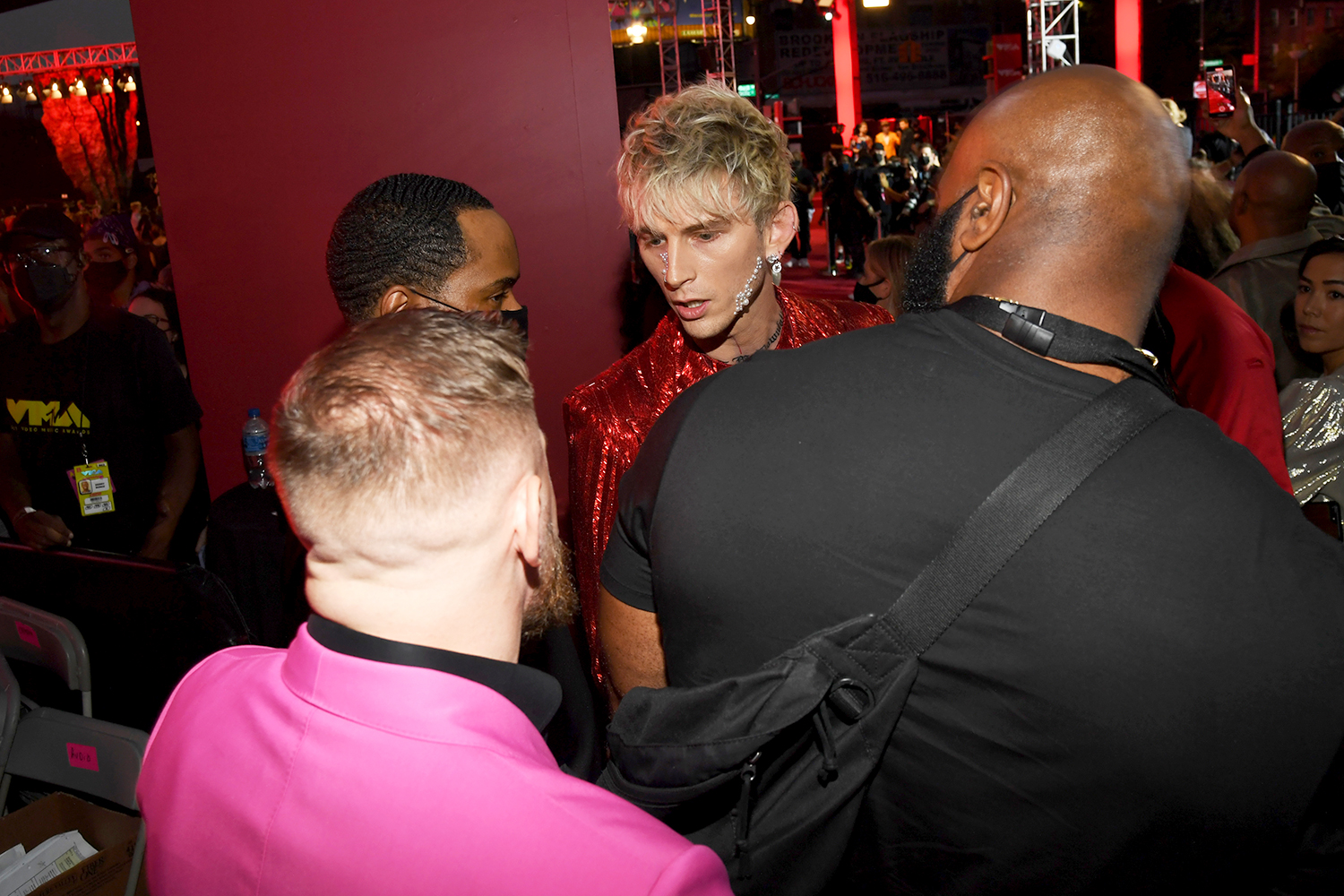 Both Machine Gun Kelly and Conor McGregor recovered quickly from the fight. Kelly was seen on the red carpet with his girlfriend Megan Fox soon after the altercation, and the two couldn’t resist demonstrating some public display of affection when they posed for photographers. Kelly was in a glittery red suit, and Fox wore a revealing Mugler dress. McGregor walked the red carpet with his girlfriend, Dee Devlin. He wore a distinct pink sports jacket, and Devlin was in a bright, colorful dress.

While some say the fight started after McGregor wanted a picture with MGK and got turned down, no one is really sure what exactly happened. Kelly and McGregor had no beef prior to the VMA’s red carpet. This March, the singer even attended McGregor’s UFC 260 fight in Las Vegas, together with Megan Fox, Travis Barker, and Kourtney Kardashian.

Kim Kardashian recently opened up about some of her money-making opportunities now and over the ...

These Vegetables Are More Nutritious When Cooked

Raw foods like fruits and veggies are rich in helpful compounds for our bodies. These healthy ...