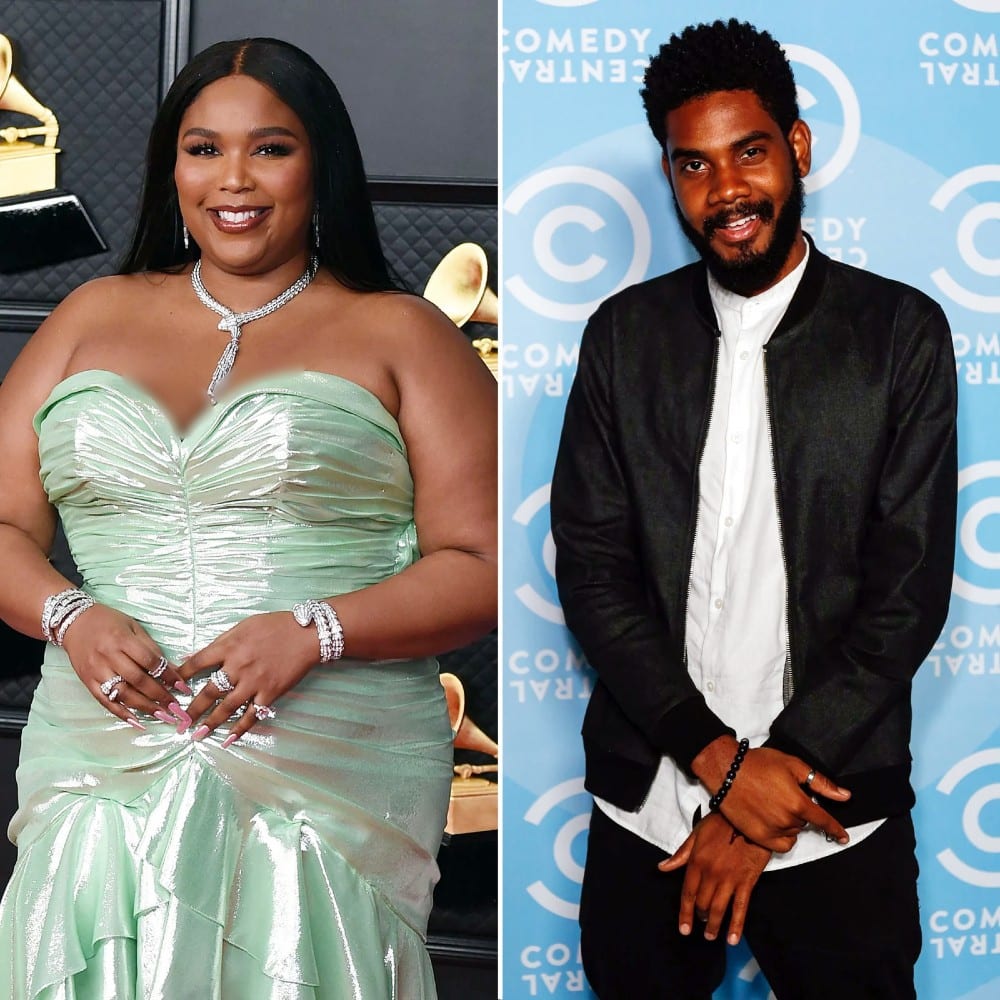 Lizzo is one celebrity who has broken traditional societal rules and norms since the day she stepped into the spotlight, and now that includes relationships. While fans have already started speculating whether Lizzo is getting engaged to her boyfriend Myke Wright, the superstar has clarified that she is not even ready to see a long future ahead with him. In a recent interview, the Juice singer also revealed her unique take on the concept of love.

During the promotion of her new album Special on the podcast, The Breakfast Club, Lizzo went tight-lipped, refusing to reveal any further details regarding her boyfriend. She explained that all she wants is to respect his privacy. But, the floodgates were open from that point! When asked by the show’s host if she could see the future of this relationship for the coming 10 years, Lizzo promptly explained that she is not a believer in monogamy. 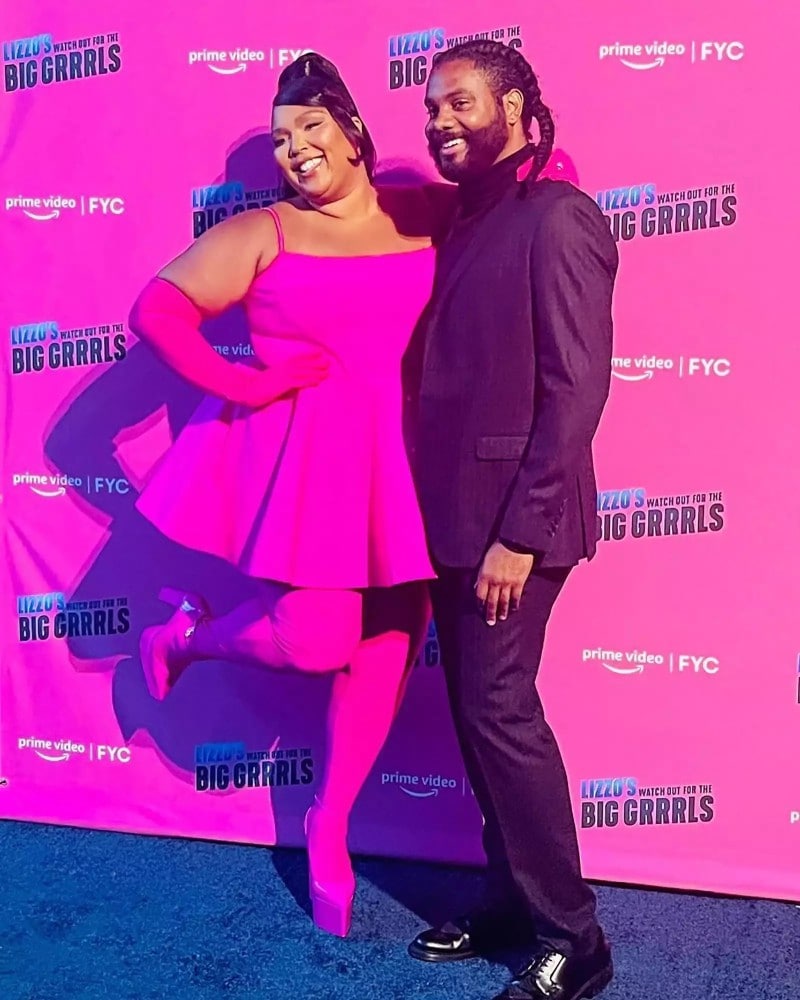 In the interview, Lizzo described her relationship with boyfriend Myke Wright as on a soft launch stage. She also pointed out that they haven’t appeared together on any big red carpet event yet. Also, the couple hasn’t been seen in public except on a few occasions. It’s quite clear that irrespective of the singer’s view on maintaining a defined relationship, she is protective of the privacy of her love life.

According to Lizzo, she is ready to love somebody forever, but a traditional relationship for the next ten years scares her. She thinks of monogamy as a claustrophobic idea bound by rules. According to her, a love relationship, which is not monogamous, has no rules. Lizzo further elaborated that, being without rules doesn’t mean that she and her boyfriend are in an open relationship. To her, it just means there’s no extra expectation between them, and as a result, their mutual love gets to be the central focus of their romantic life.

Five Stretching Poses To Do Before Bed for Better Quality Sleep

Greater wellness depends on developing healthy habits and routines that are easy to repeat every ...

Bethenny Frankel Addresses What Caused Her Breakup From Paul Bernon

When you live in the public eye, nothing you do remains truly hidden. Especially when that thing is ...

Dating coaches these days are giving advice online, but that doesn’t mean that you’re going to be ...