The upcoming Powerpuff Girls live-action television show will have an interesting and unexpected twist in comparison with the cartoon. The series is being developed by Diablo Cody and Heather Regnier, alongside executive producers Greg Berlanti, David Madden, and Sarah Schechter. 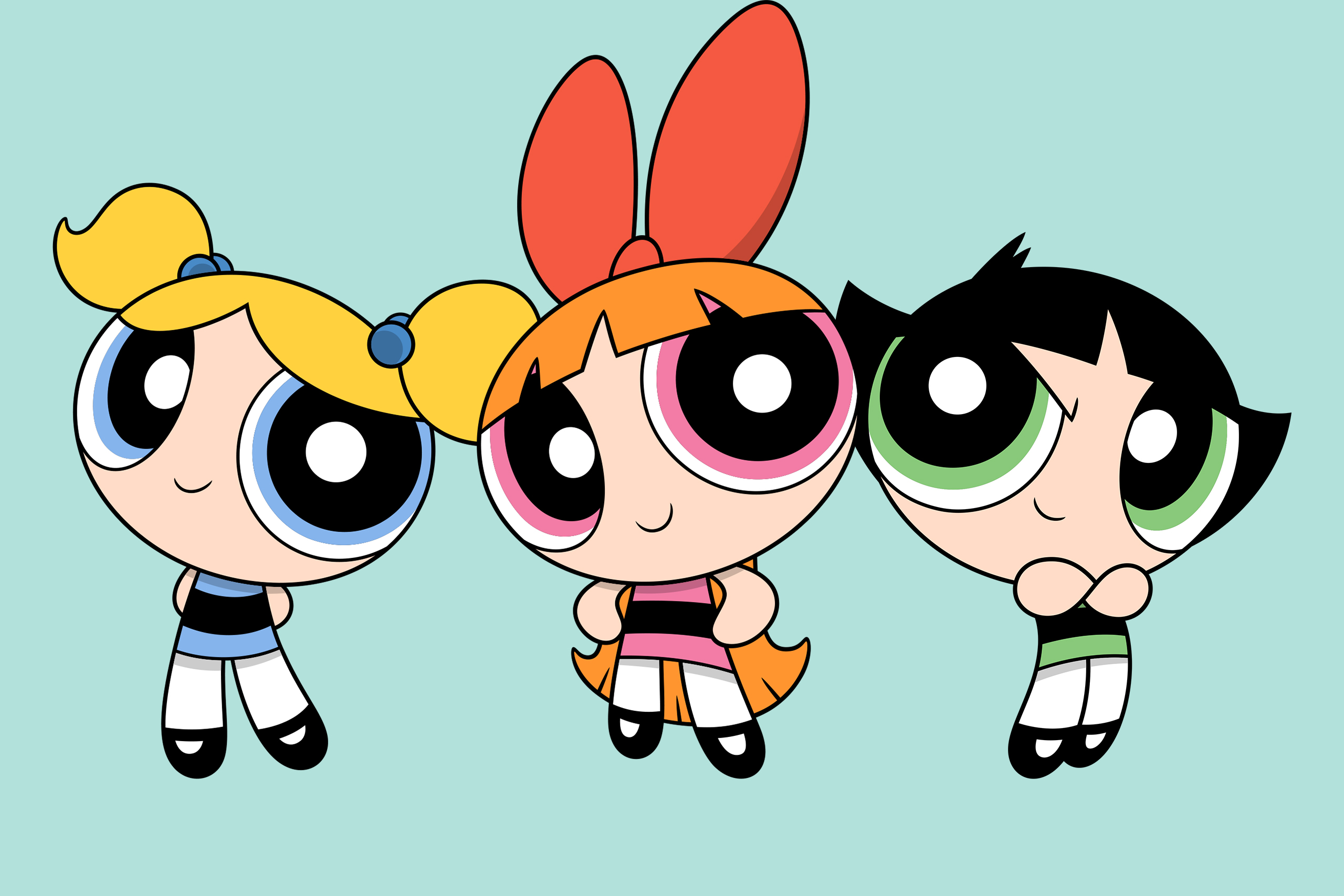 The Show Will Be Dark and Edgy

The creative duo has recently revealed that the show will be a little less Cartoon Network and a little more Riverdale. Blossom, Buttercup, and Bubbles will be all grown up and unlike their previous incarnations, won’t be too eager to save the day.

It’s unclear how much of the original show will be used in the Powerpuff Girls updated reboot. Will the girls be humans, or will they be created by Professor Utonim? Will they live in Townsville, USA, and will they be fighting against their arch-nemesis, a genetically enhanced green chimp, Mojo Jojo?

The Powerpuff Girls Are Entrusted to Talented Actresses

On March 9, it was reported that actresses Chloe Bennet, Yana Perrault, and Dove Cameron will be portraying the superhuman sisters. Their casting was met with a lot of skepticism, with many predicting that the series will just be another dark teen show.

The live-action Powerpuff Girls series is the second production in which Bennet and Cameron will be appearing together. Their first collaboration was on ABC’s Marvel’s Agents of S.H.I.E.L.D where the former played superhero Quake and the latter adorned the mantle of supervillain Ruby Hale. 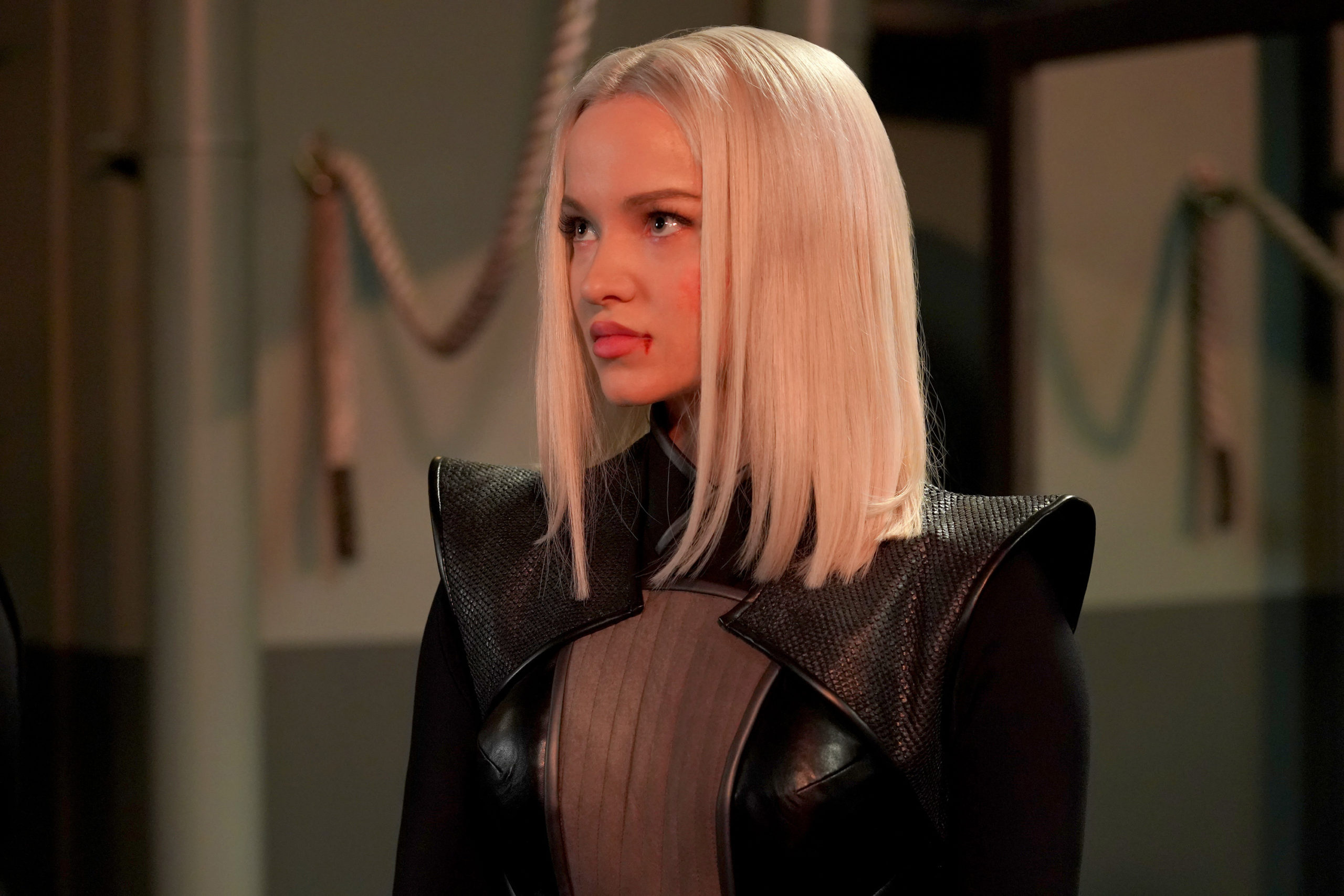 The show will find the sisters in their mid-20s, feeling robbed of their childhood. Blossom has grown reclusive due to anxiety and trauma while the defiant Buttercup has become sensitive and in search of anonymity. Bubbles, the sweetest of the three, has become tough and fame-hungry.

Fans of the Powerpuff Girls can warm up for the launch of the live-action show by watching the original animated series on Hulu.

Sia Gets Criticized for Casting Maddie Ziegler as an Autistic Character

Sia showed the trailer for her directorial feature debut Music, and it is a story about an autistic ...