Lawyer Matt Wasserman questioned the involvement of his client – Erika Jayne, in Tom Girardi’s legal proceedings. Earlier this month, the class action firm Edelson PC filed a motion to hold Erika Jayne in contempt after estranged husband Tom Girardi’s assets were frozen as a result of his fraud case. The firm also requested that Erika would stop working with the company Vestiaire, which was selling her used clothes via an online site.

According to the Judge, Erika Jayne Was Selling Tom Girardi’s Frozen Assets 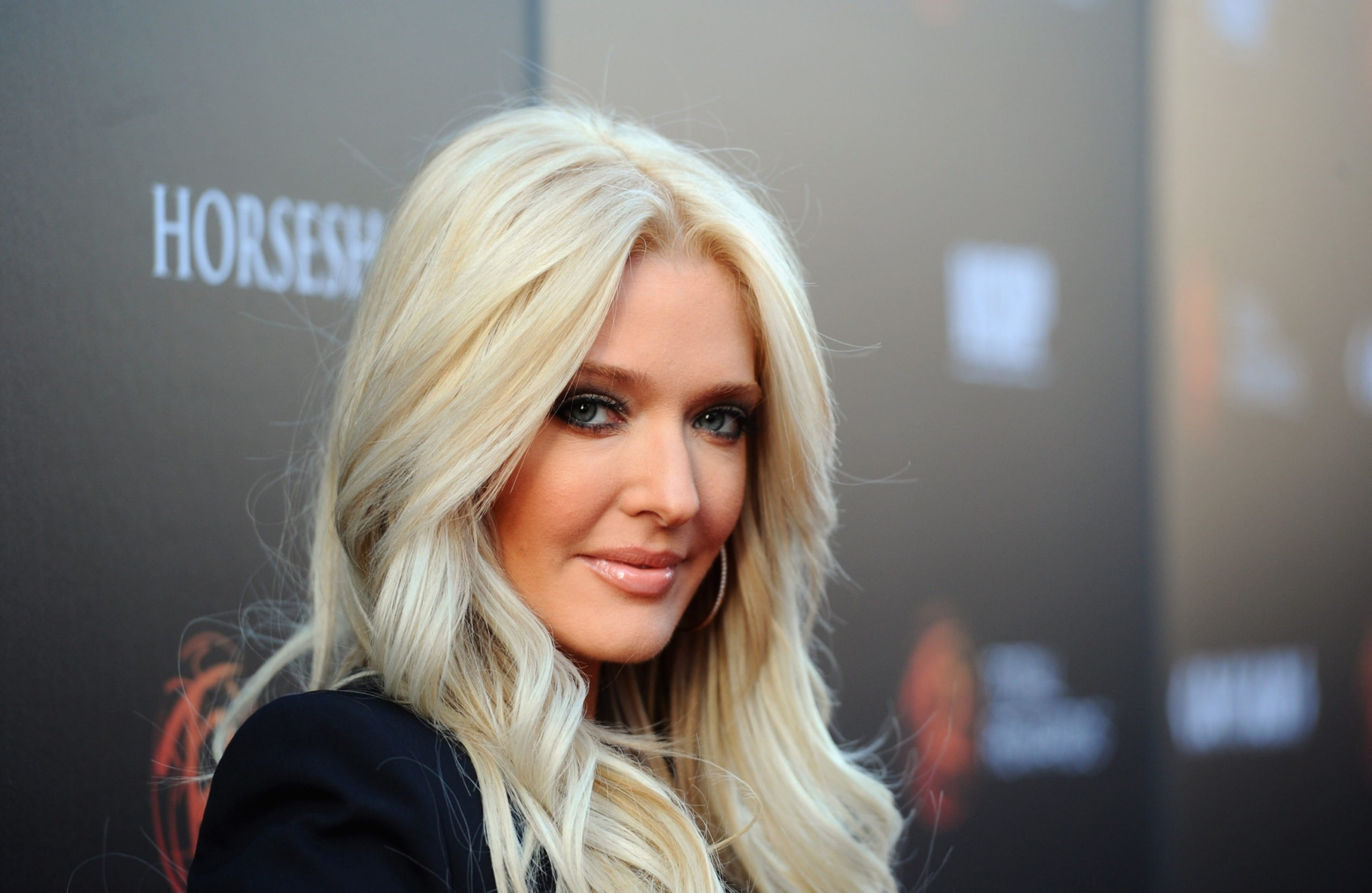 The judge told Wasserman that because Tom Girardi’s assets were frozen, continuing to sell clothes or other items could’ve placed Erika Jayne at risk of being held in contempt in court. The judge then told Wasserman to convey that to his client and explain the danger that it puts her in. The lawyer replied that he understood and would do so.

Edelson PC accused Erika Jayne and her lawyer of embezzling settlement money for families of the victims of Lion Air Flight 610. The lawsuit was filed shortly after Erika filed for divorce with Tom after their 21 years of marriage. The firm alleged that the story behind the divorce of Erika and Tom was a sham and that the pair, was in fact, on the verge of financial collapse due to mounting debts and dwindling funds. 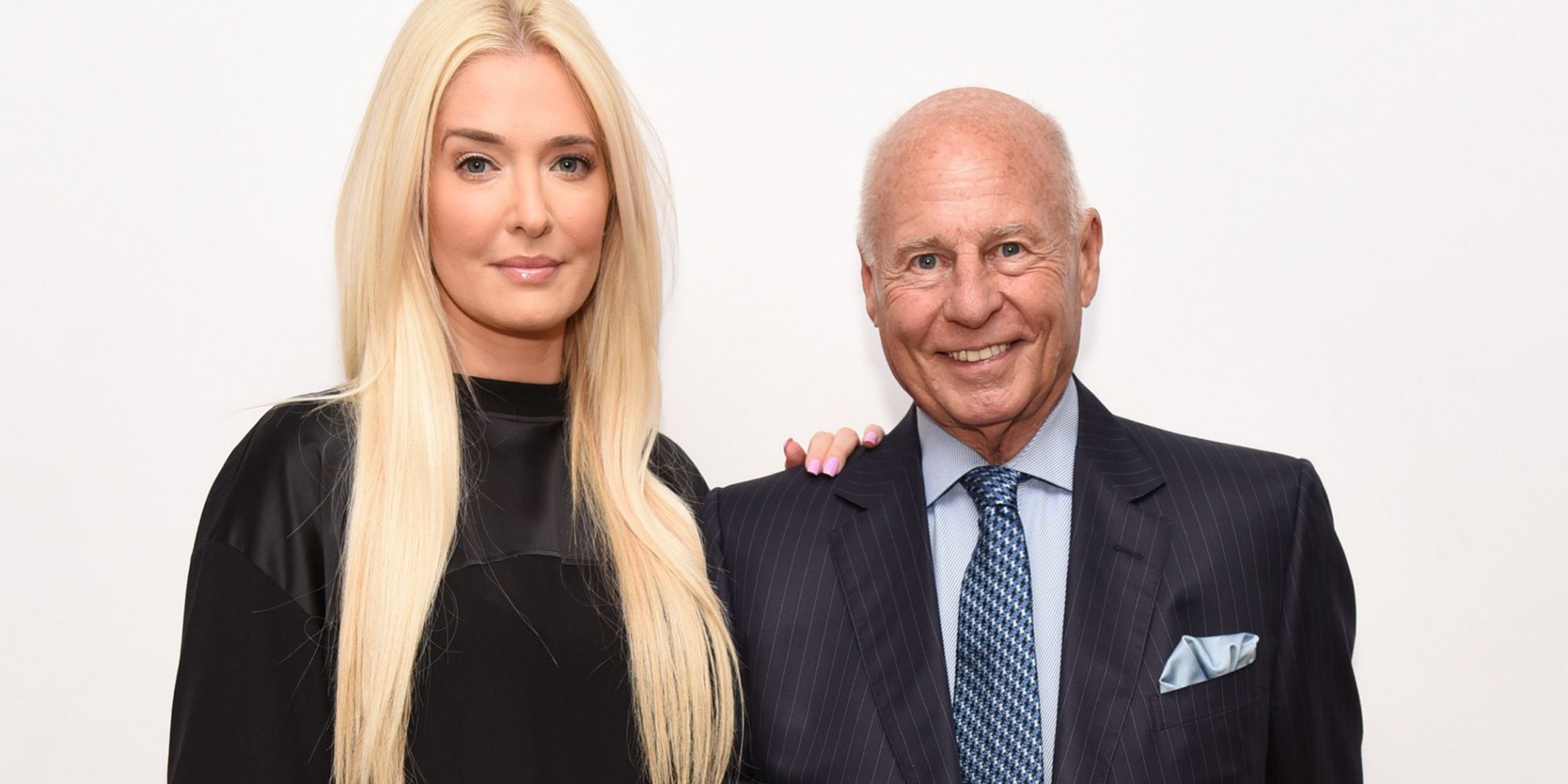 During the last hearing, Erika’s lawyer pointed out that she was not a part of the civil proceedings against her estranged husband and his law firm and questioned her role in the case. The judge said that Erika was a third party who had access to the frozen assets and now had notice of it. In the end, Edelman dropped their contempt motion after a bankruptcy case was filed by creditors against Tom and his firm.

In previous testimony, Tom admitted he had financial trouble, and all his millions of dollars in cash were gone. Erika has not yet commented on the legal case publicly but accused Tom of having an affair with judge Tricia A. Bigelow.

Selena Gomez has a new hairstyle and we love it! Trust this 29-year-old to do something totally ...

Bridgerton Is the New Netflix Series Created by Shonda Rhimes

This year, Christmas is saved for Bridgerton. That’s when Shonda Rhimes decided to drop her ...