It would appear that the new couple is still enjoying their time together. Only a day after Valentine’s Day, Kourtney Kardashian shared a touching picture on Instagram of Travis Barker and herself holding hands. The image was liked and widely supported by countless fans who filled the comment section with sweet and gushy messages. This and several other images depicting the blooming relationship are up on social media for fans and followers to enjoy. 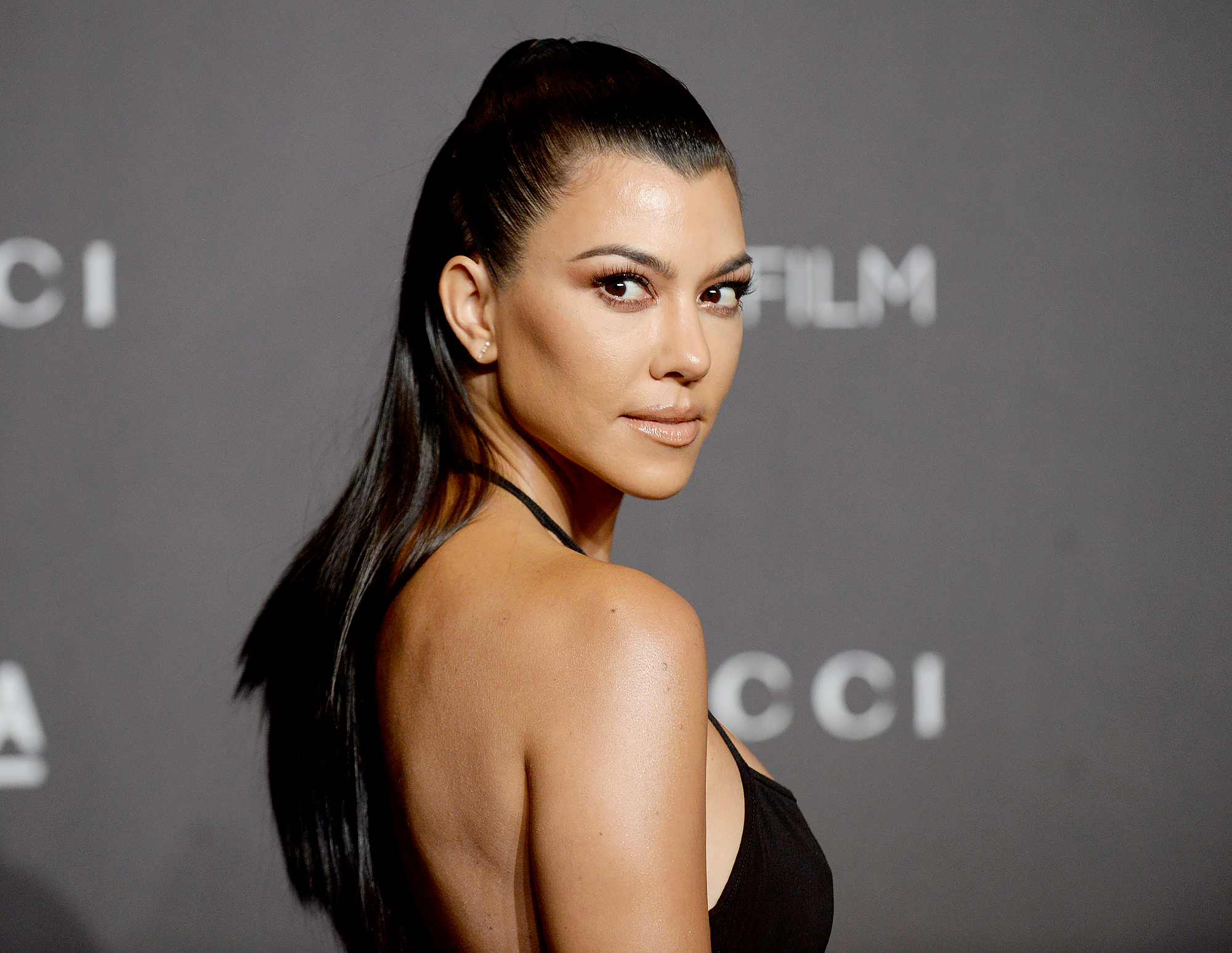 The image that Kourtney decided to share was heartwarming for her fans. It showed hers and Barker’s clasped hands while they were out on a drive. Under Barker’s tattooed hand Kourtney’s heart-shaped Valentine’s Day manicure creates a beautiful contrast. Although the image on Instagram was left captionless, it was clear that the couple intended to share their warm feelings for one another with their online followers, who promptly responded in support through likes and comments. 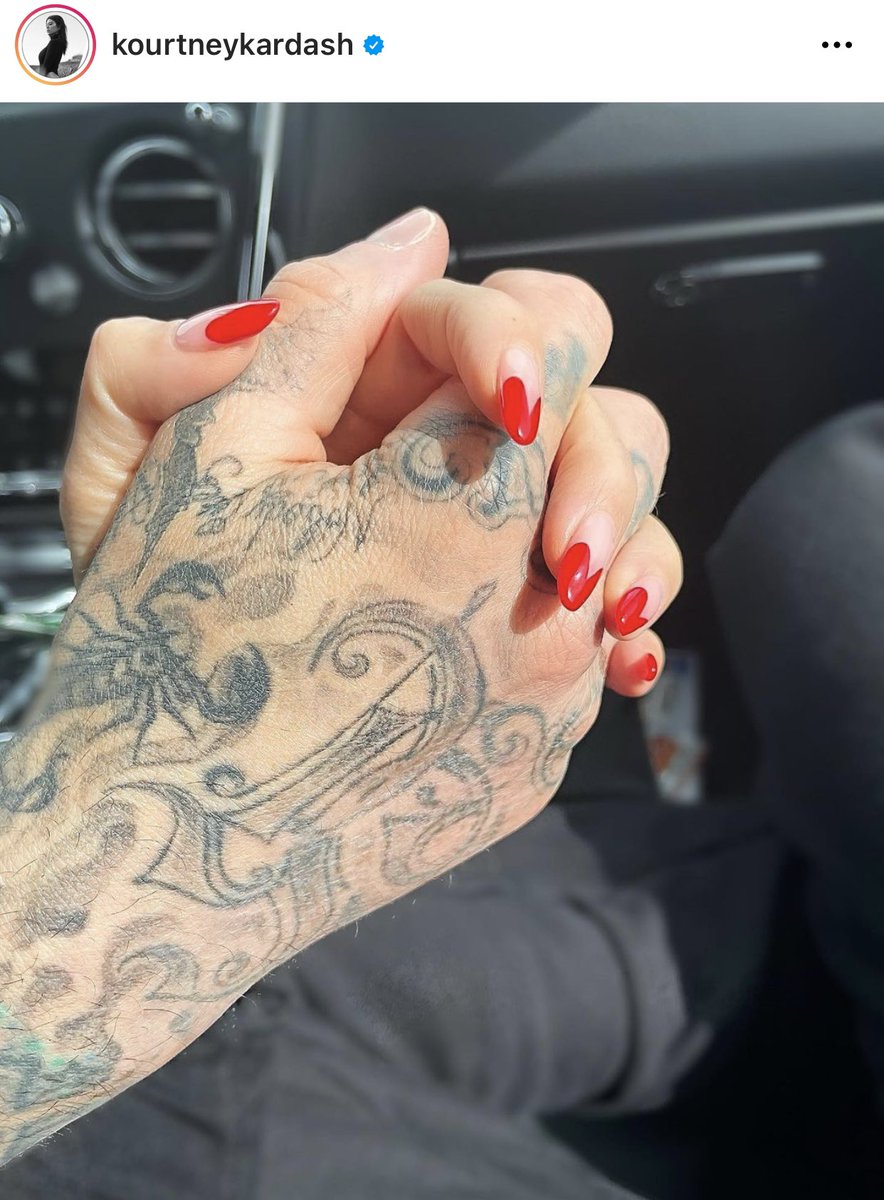 A Once Platonic Relationship Deepened

The relationship between Kourtney Kardashian and Travis Barker, the drummer for the well-known band Blink-182, was confirmed earlier this month. Apparently, the two had been friends for a very long time and their relationship was purely platonic until recently. Once the spark happened, they found it easy to click well with one another because there was already a formed bond of friendship and mutual understanding. 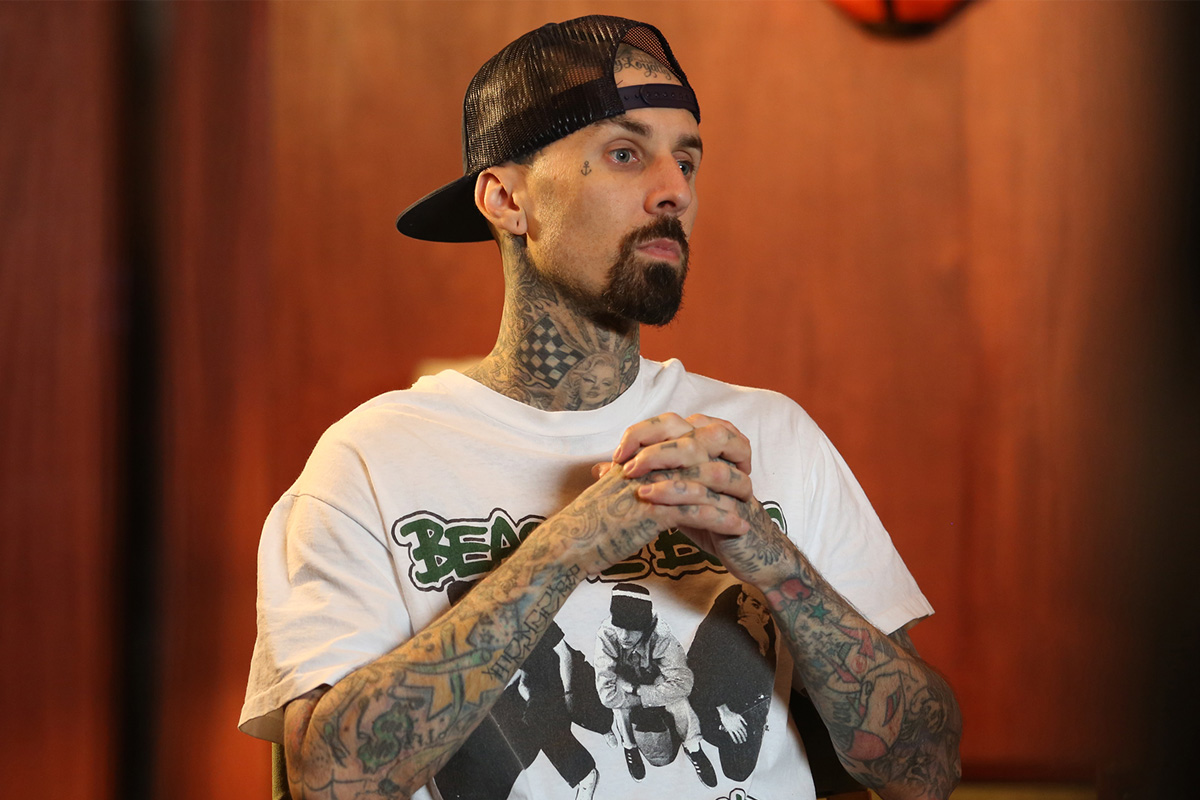 The couple shared snippets of their romantic Valentine’s Day date with fans on social media by posting images and flirtatious comments on each other’s Instagram pages. Kourtney even shared a limerick referencing Barker’s band. The funny poem or limerick goes “Roses are red, Violets are Blue, Garlic Bread, Blink-182”. It’s clear that the pair shares friendship, romance, and a sense of humor while having overwhelming support from their fans. Hopefully, the love story will continue to bloom.

If recent events have proved anything, it is that the future is often too tough to predict. ...

These Actors Have Played Both Lovers and Siblings in Movies

A good role is a good role in the movies - even if you are romantically partnered with an ...

5 Less Typical Signs That Someone Is Suffering From Anxiety

Anxiety is something that many people suffer from. While having an anxiety disorder is a common ...