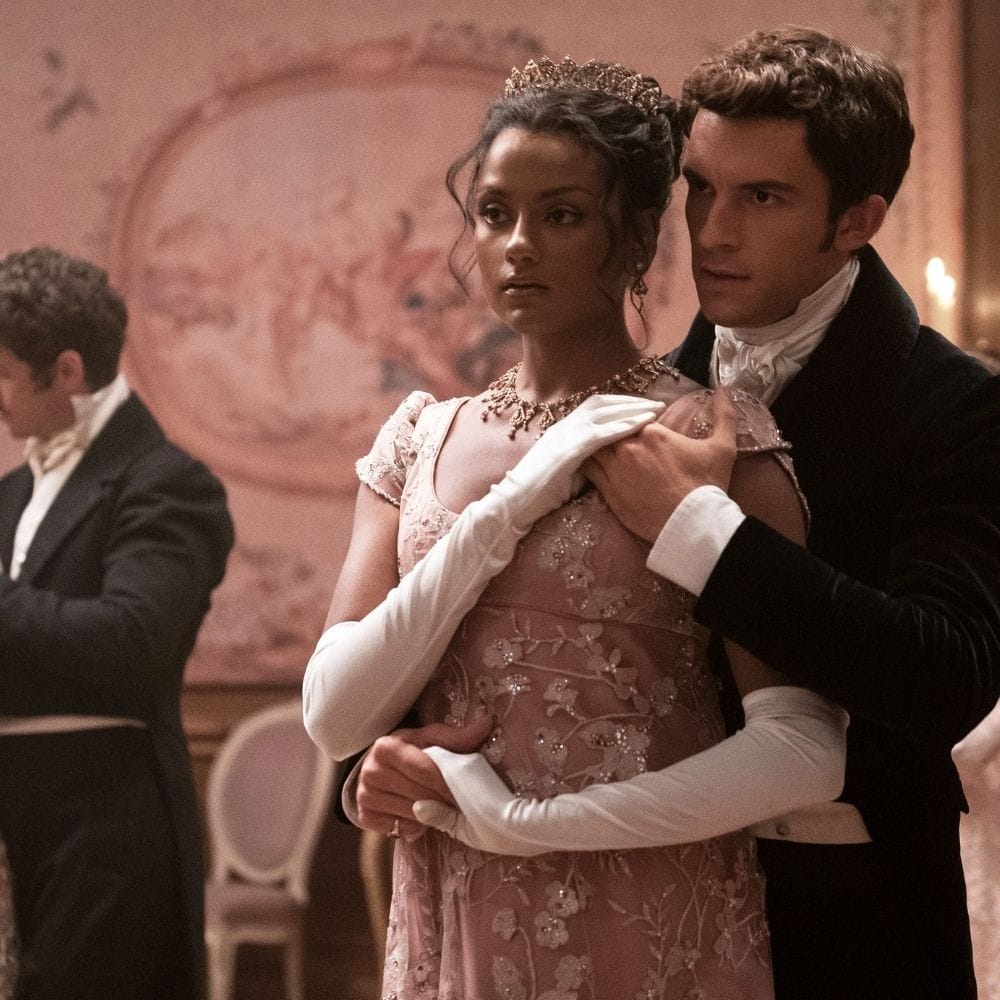 The elegant and dramatic Regency-era drama, Bridgerton is known for delivering quivering joy to one’s sensations. The second season was released 18 months after the first season of the sensual drama debuted on Netflix. Both seasons followed the same pattern of following a couple from the novels amidst the setting of wealth, opulence, and decadence. For the fans, here is what is next in store for this drama.

Are there hints of a new season release? Yes! After the overwhelming ratings of the first season, Netflix shared a cheeky Facebook post on April 13, 2021. The post was a note from the elusive and biting Lady Whistledown, calling out to the viewers as esteemed members of the Ton. The special announcement in the note was about the return of Bridgerton for seasons three and four. The third book of the series, An Offer from A Gentleman, centers around Benedict Bridgerton falling in love with Sophie Beckett. Benedict, the second-oldest of the Bridgerton, lives a bohemian life. However, it seems that the creators are diverting from the books and opting for the third season to be about Penelope Featherington and Colin Bridgerton. 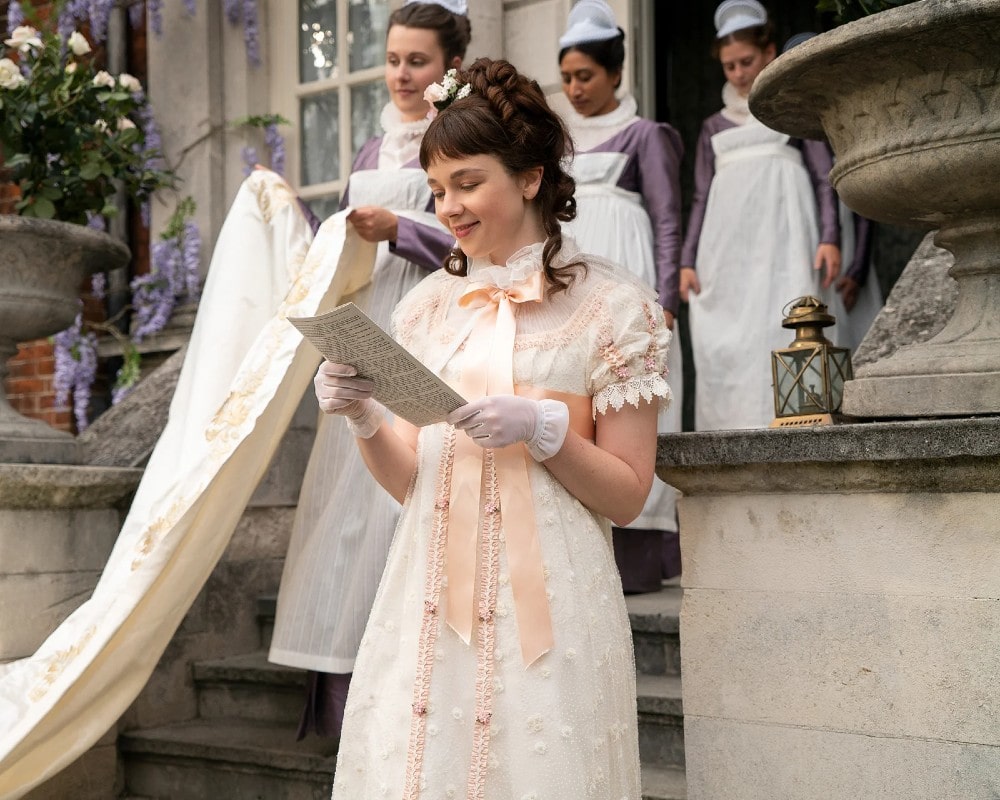 The past two seasons have been building the story of Penelope and Colin’s affection for each other. Penelope is played by actress Nicola Coughlan while actor Luke Newton portrays Colin. According to Coughlan, the show has done a lot to set up the duo’s story, which is actually book four in the novels. Coughlan also states that it would be very satisfying to focus the show on the two of them as there is a lot of angst and yearning to explore.

Many of the characters from the first two seasons will be making an appearance in the upcoming season. The entire family of eight siblings and their mother will be coming back to light up your screen with their antics. Their neighbors, the Featheringtons, will also feature heavily in season three as one of them is the central focus. Simone Ashley, who portrayed the role of Kate Sharma in season two, may also appear in the third season although the status of the appearance of her sister, Edwina Sharma, remains unclear. Apart from the Bridgertons and the Featheringtons, you will see Lady Danbury as well as the Queen making an appearance. 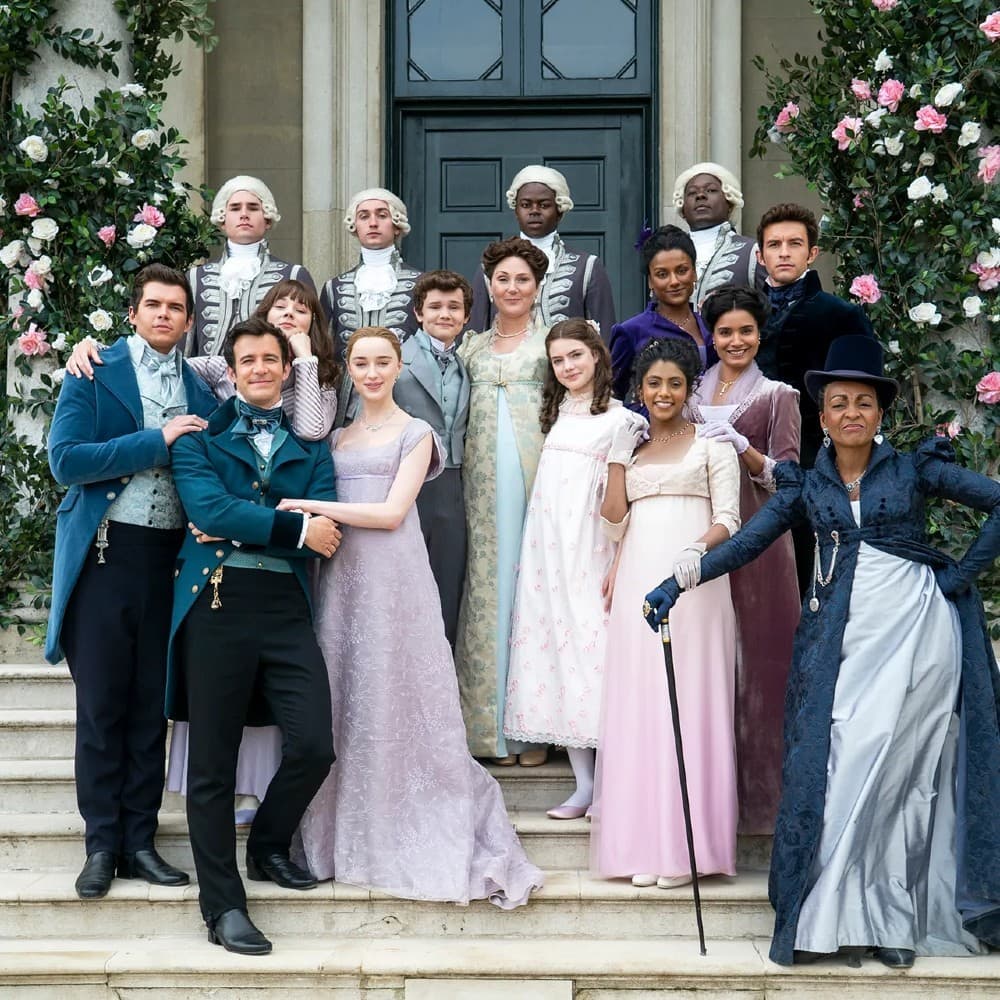 Due to health measures and the grand production which is going on actively, viewers may have to wait until the first quarterer of 2023 to get their hands on the upcoming season. The show is set to start shooting in London this summer. The show follows a central couple every season and is based on the original novels by Julia Quinn. Alongside the romance, we see a lot of sibling camaraderie as well as intriguing plotlines. The third season will also explore the aftermath of Eloise discovering Penelope’s secret in the season two finale. Just like you, dear readers, we cannot wait to see how this story will play out in the end.

Thanks to romantic comedies and flawless Instagram feeds, our idea of people’s relationships has ...

45 Fashion Fails That Are Hard Not to Laugh At

Dressing conventionally for daily life can get boring, so why not change things up? Thanks to these ...

A New Delay Announced for the Wicked Movie

The Wicked movie has been in a constant state of delay since it was first announced in 2004. The ...