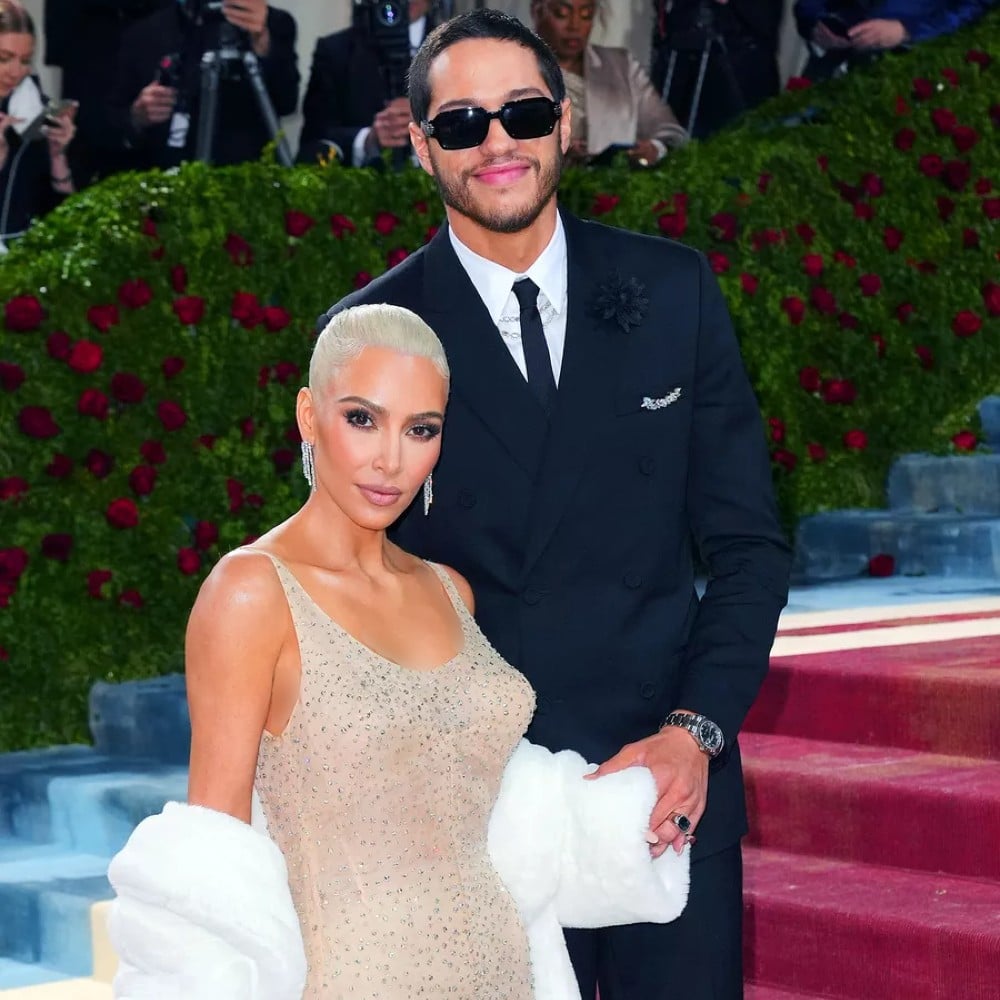 Kim Kardashian and Pete Davidson recently ended their relationship after a much-talked-about romance of nine months. But unlike many celebrity couples, there’s no bad blood between them. While giving an interview after a month of their split, Kardashian opened up regarding her true feelings about her recent ex.

During the conversation, the editor-in-chief of Interview magazine, Mel Ottenberg, made a joke and suggested that the Saturday Night Live alum could be a future cover star of the magazine. The immediate response of the SKIMS founder was purely full of admiration for him. After calling Pete Davidson “a cutie,” Kim Kardashian went on to say that Davidson is a good person and it’s really hard to find anyone like him anymore. She further added that she’s excited to see his next projects and bright future ahead. Earlier in an episode of The Kardashians, Kardashian revealed that it was she who reached out first and connected with Davidson. It’s quite evident that her initial admiration for the comedian/actor hasn’t altered a bit, even after breaking up with him. 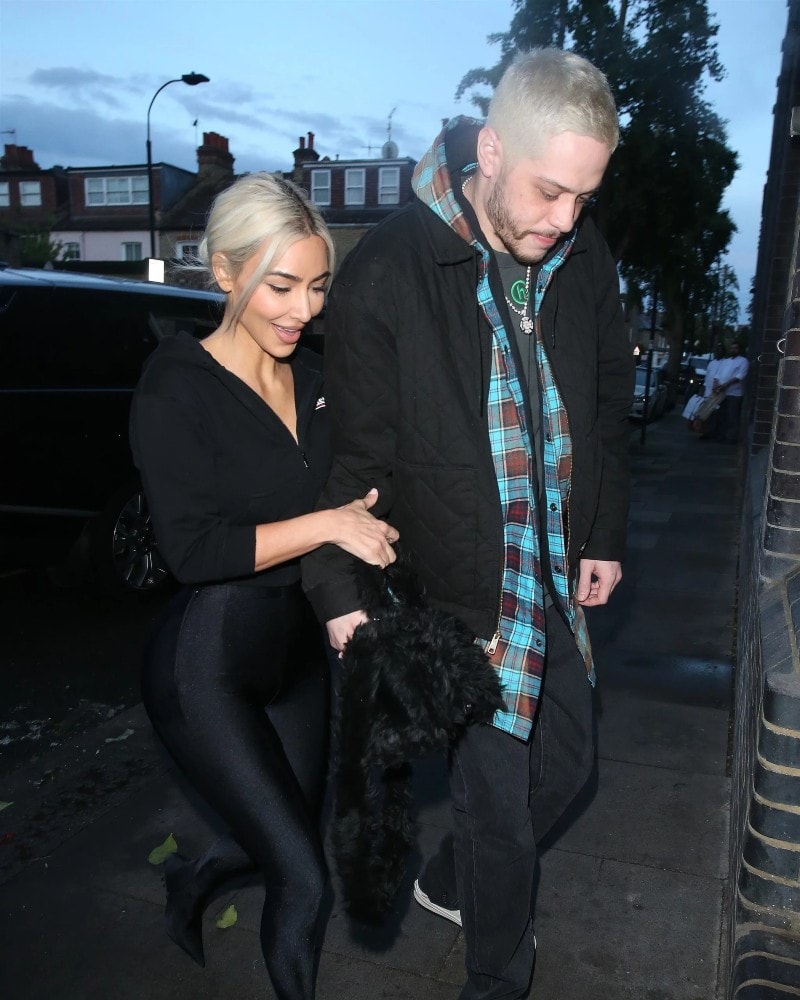 Kim Kardashian and Pete Davidson first sparked conversations after locking lips during a sketch on Kardashian’s SNL hosting debut. Later that month, the pair were photographed holding hands at Knott’s Berry Farm while riding on a roller coaster. The fans and media romantically linked the duo instantly. After three months, Davidson finally confirmed their relationship officially to the media. After dating for nine months, the couple split up. Though neither of them has commented on this publicly, an insider source informed the media that part of the reason behind their split was their busy schedules. Both the stars had to travel almost all the time for their respective works, so it was gradually getting hard for them to give enough time to each other. Eventually, this led the much-hyped love story to come to an early end.

Here’s How You Can Keep Calm in This Stressful World

The modern world has brought with it many new inventions and innovations - new technology, suave ...

Maya Vander Is All Set to Leave Selling Sunset

After being a regular for five seasons, Maya Vander decided to leave the TV show Selling Set before ...

A College Senior Creates Reusable Face Masks for the Deaf

All people are now required to wear masks when indoors in public places. With everyone scrambling ...