It has become clear that Kelly Dodd will not be returning to the Real Housewives of Orange County show. The reality star has appeared on it since season 11, which aired back in 2016, and will stop being a part of the franchise.

Though Kelly Dodd Is Leaving, Heather Dubrow Will Be Returning to the RHOC Cast 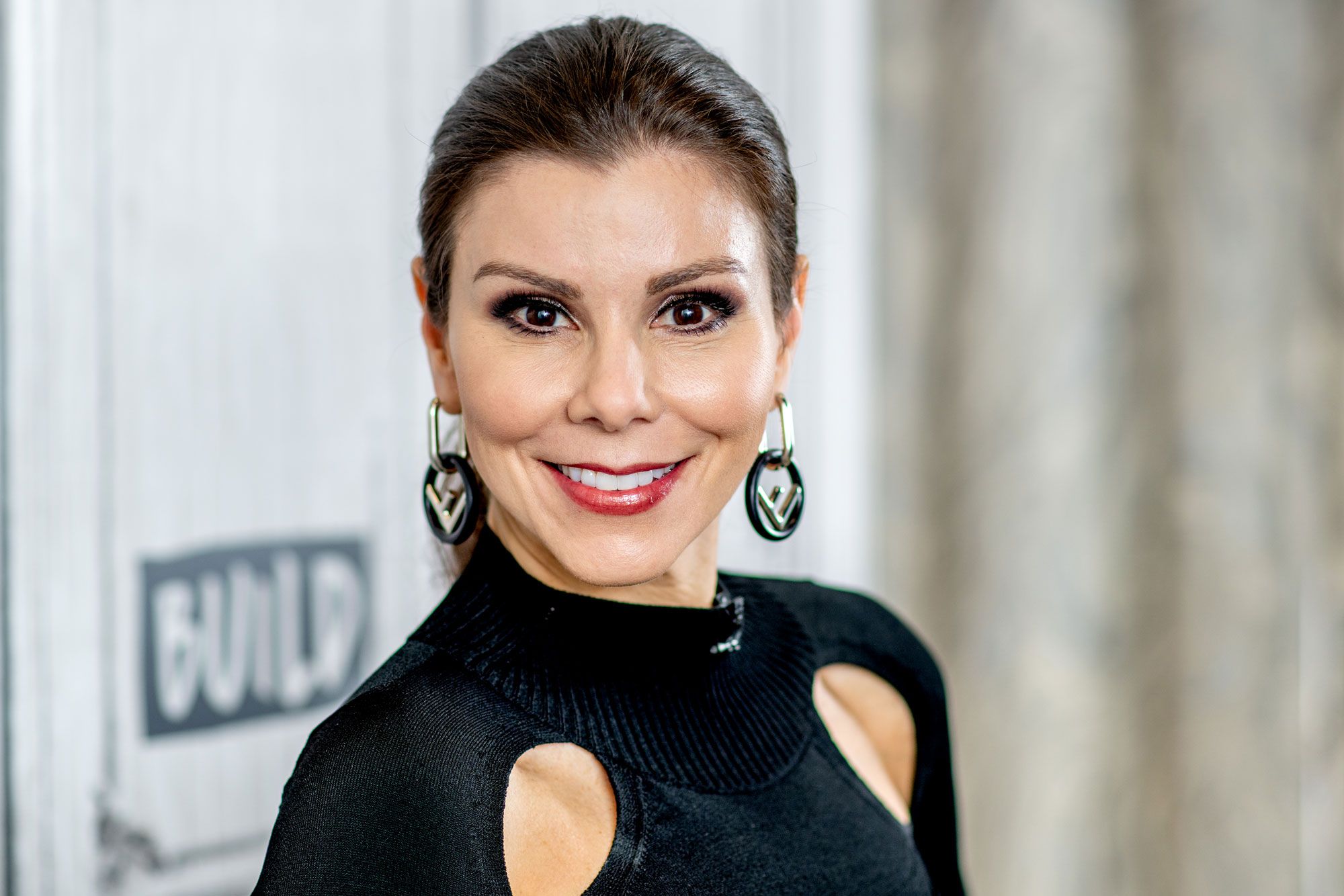 While Elizabeth Lyn Vargas and Braunwyn Windham-Burke will not be returning as well, former cast member Heather Dubrow will rejoin the cast of the show. She will be joining Shannon Storms Beador, Emily Simpson, and Gina Kirschenheiter for season 16. Either one or two new women are also expected to join the cast for the new season. 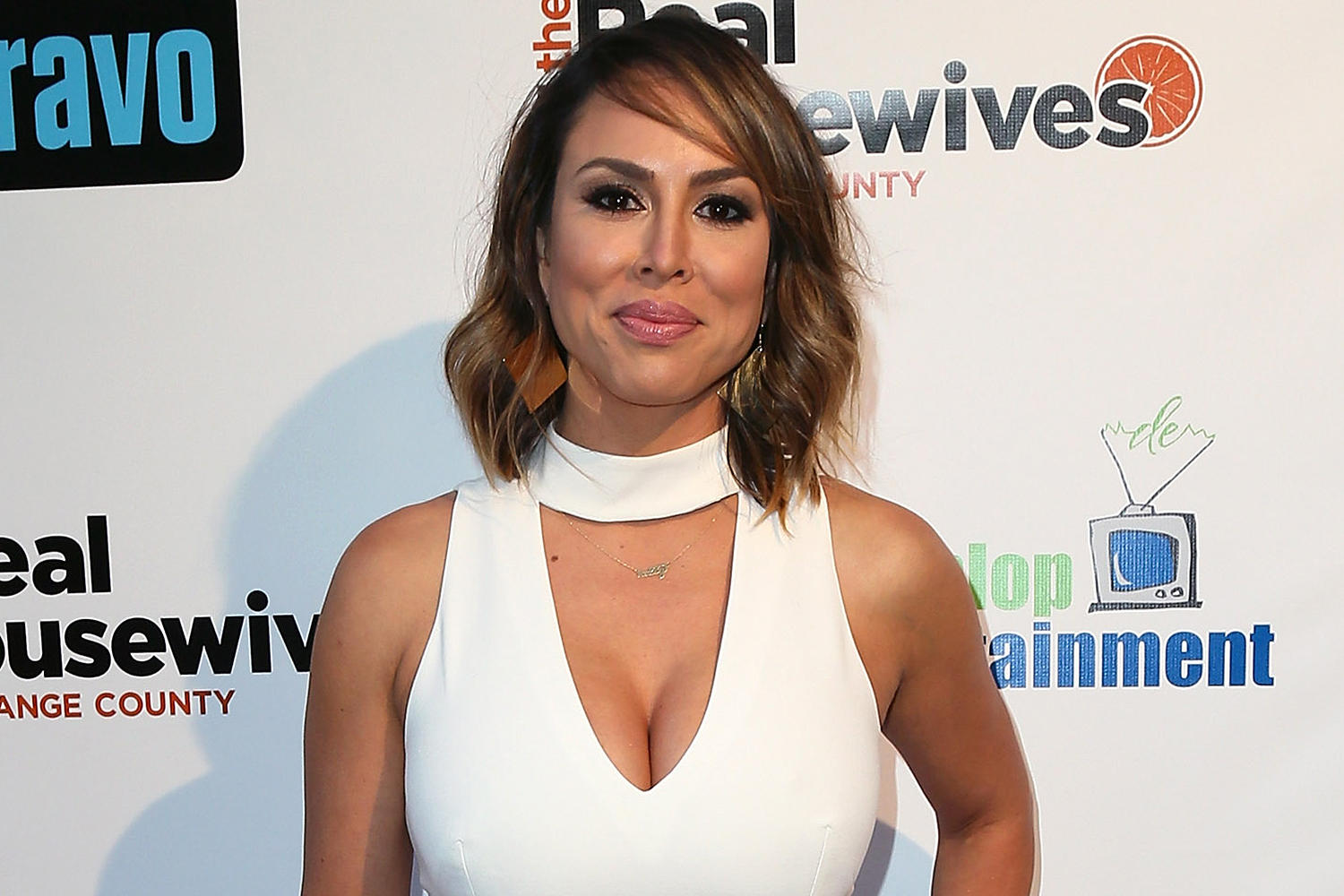 According to Kelly Dodd, the last five years were an amazing experience for her, and she also said she hoped that the next five years would be even better. She added that she was grateful for all the support and love she received and was excited about the future. Dodd also shared a picture of Beador giving her tequila as a parting gift.

The news about the recast surfaced right after Andy Cohen hinted at it on Twitter and Kelly Dodd’s controversial comments on the same social media. However, Dodd denied that she was fired from the show when she was asked about it on Jan. 29. This rumor was started by her co-star Vicki Gunvalson.

Some assume that Dodd was fired from the show because she was also fired by Positive Beverage, a brand with which she had been affiliated since 2019. According to them, she was not properly aligned with the core values of wellness, diversity, community, and inclusion that the company shares with anyone associated with it. Apparently, it was Kelly Dodd’s controversial views and opinions that were the reason for her firing. In an interview with Andy Cohen, Dodd said that as a human being, she made a mistake and now regretted it.

3 Important Things to Know Before Getting Engaged

Getting engaged is a very exciting time in one’s life. In this article, you will find three very ...

The comeback queen Britney Spears will be stepping into her role as a singer once again! A source ...

The wait is over! The long-awaited musical The Devil Wears Prada, the Musical has finally made its ...