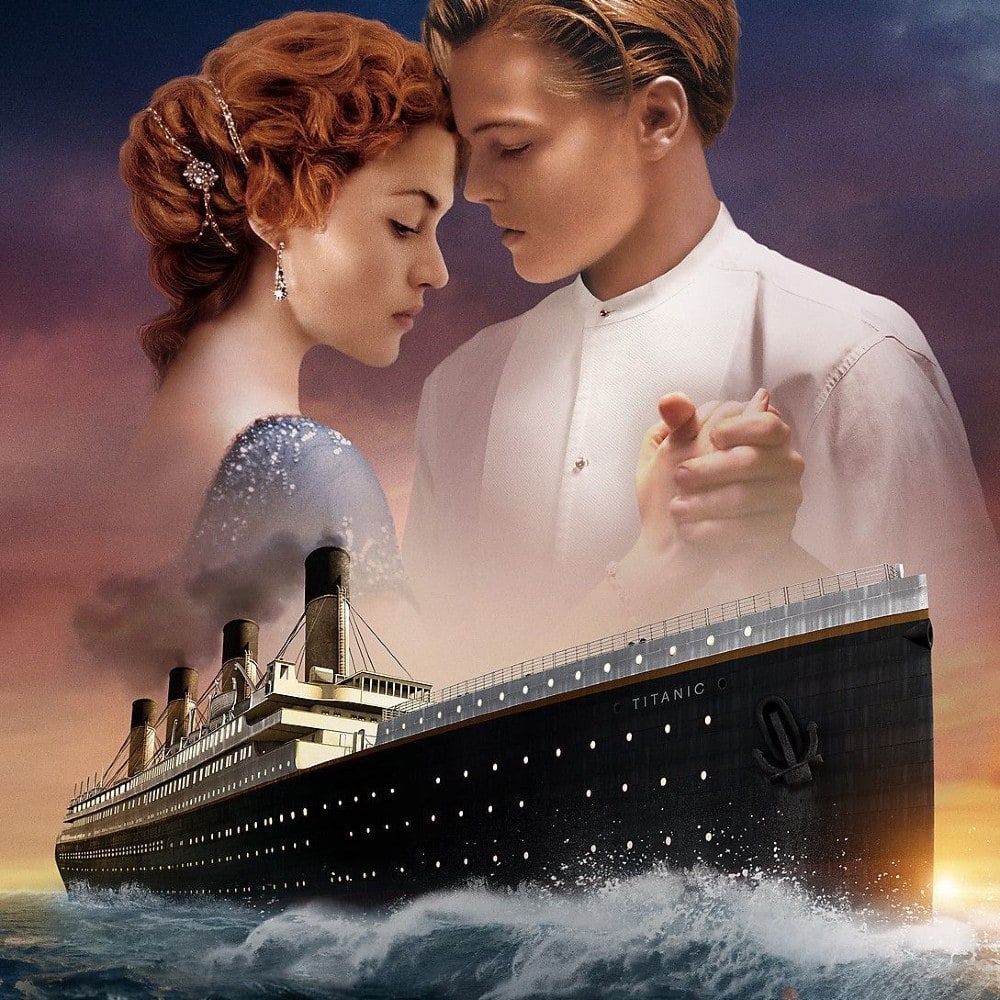 It’s not wrong to think that Kate Winslet is already tired of answering the “Titanic door” questions. But the actress has her own take on this popular movie debate. She says that there was room for Jack on the floating door, to save him from his freezing demise in that tear-jerking scene.

The 1997 classic Titanic, directed by James Cameron, showcased the epic love story of Jack and Rose, played by Leonardo DiCaprio and Kate Winslet, respectively. In the 25 years since, the actors have been bombarded with the question of if there was enough room for Jack on the floating door, which saved Rose’s life after the cruise ship capsized. A large part of audiences, fans, and even celebrities alike are convinced still today that Rose should’ve and could’ve made room for Jack on that floating door. 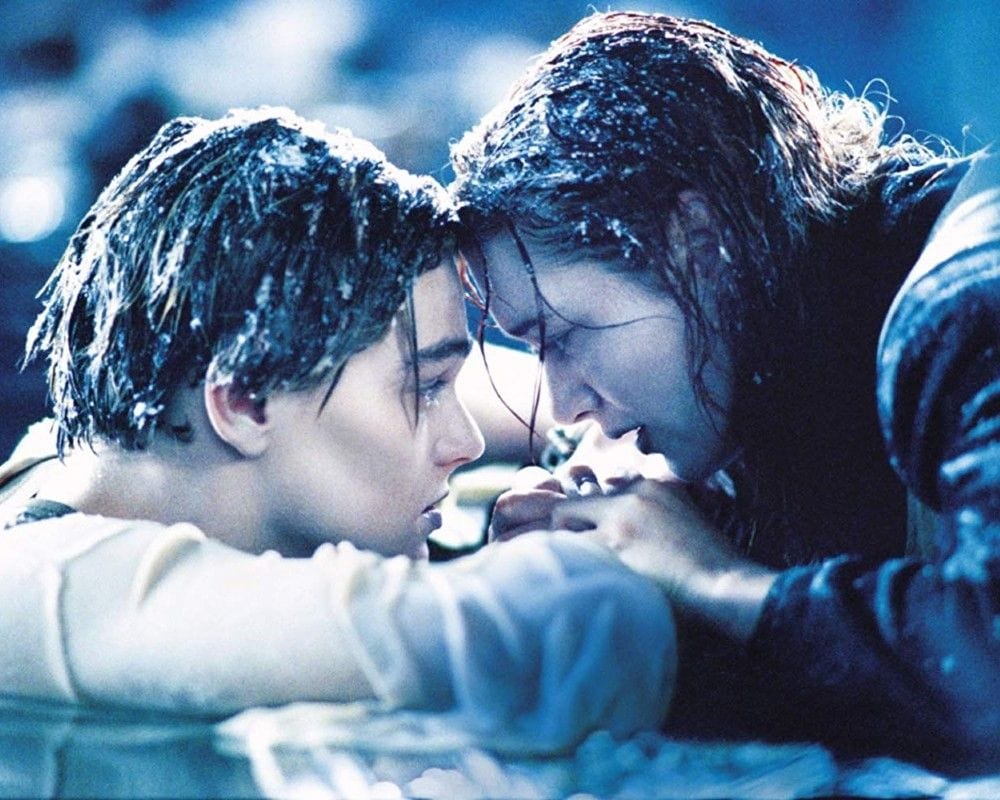 In honor of the upcoming anniversary of Titanic, Kate Winslet recently opened up about her thoughts on the popular controversy. During her recent appearance in the podcast Happy Sad Confused, the veteran actress first showed frustration at the question. But then, she gradually opened up more and shared her honest opinion on this matter. According to Winslet, Jack could have fit on that door if Rose tried to pull him up from the freezing water. Yes, fans can get their ‘hurrah’ moment after Winslet’s answer! But here’s the catch: The actress also shared a practical thought that, given the case, the door possibly couldn’t bear the weight of two fully-grown adults in drenched clothes. As a result, the entire door solution would not have been a very sustainable idea, as it would have been almost impossible for the door to stay afloat. So, even if Jack could fit on the door along with Rose, it would have tipped or sunk, endangering both of them.

Plenty of actors find their other halves by working with them on films and TV shows. However, these ...

Constructive communication is the foundation on which healthy relationships are built. But it’s ...