It’s hard to keep Kim Kardashian’s name out of the headlines. This time, she’s what everyone’s talking about due to her very first time hosting Saturday Night Live. On October 9th, she was hosting SNL, but that’s not all, she was also joined backstage and at rehearsal by her ex, Kanye West. He showed up to support Kim and be by her side despite it being only 8 months after Kim filed for divorce. This was a bit of a shock to most people as it raised a few questions in terms of the status of their relationship. However, the ex-couple is not back together. 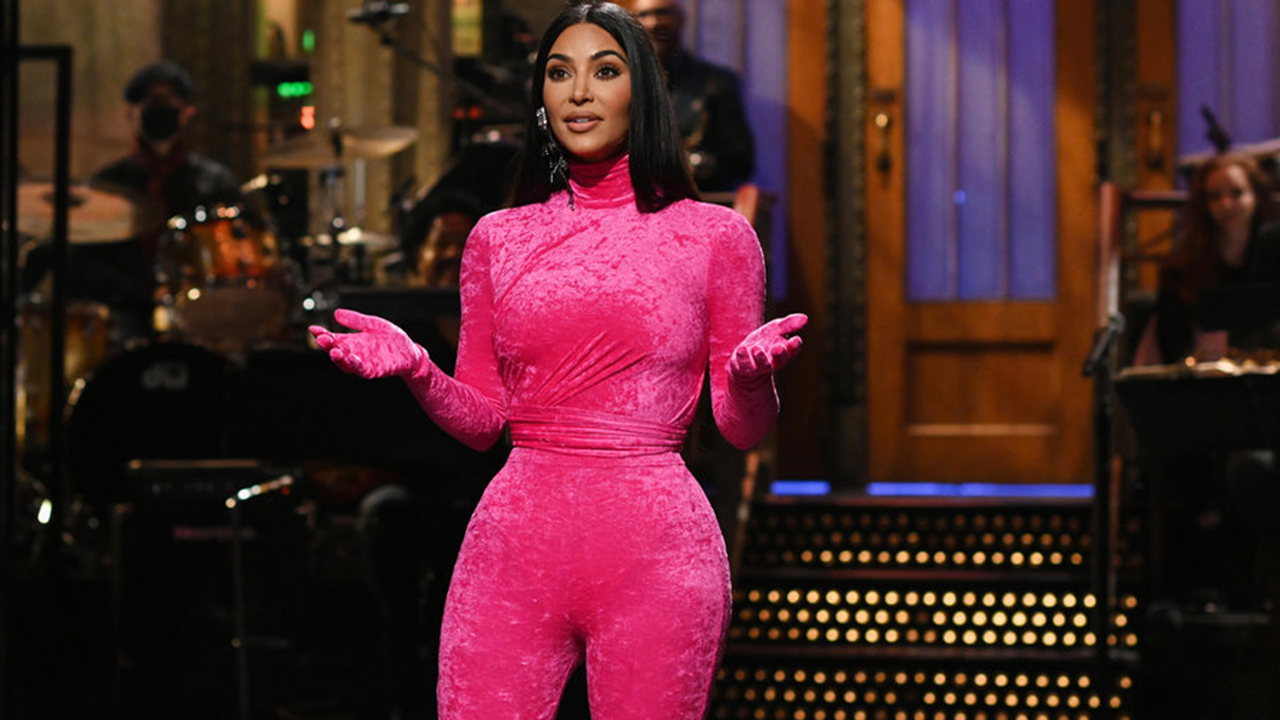 Even though Kanye attended both the SNL rehearsal and the live taping, he was merely there to support the mother of his kids. Sources have confirmed that the two are not together, but they do continue to support each other and their careers, which is the reason Kanye was there for Kim.

Kim has said in the past that she would always love Kanye, but she had also realized that having a steady man means that she needed him to be steady for her and a father to their children, all while taking care of his health. With Kanye prioritizing his health, it makes Kim enjoy being with him.

While Kanye will always be the love of Kim’s life, he is simply supporting Kim in her career and other endeavors. Kanye was incredibly proud of Kim Kardashian and her performance on SNL. He thought she was funny and looked beautiful during the show. 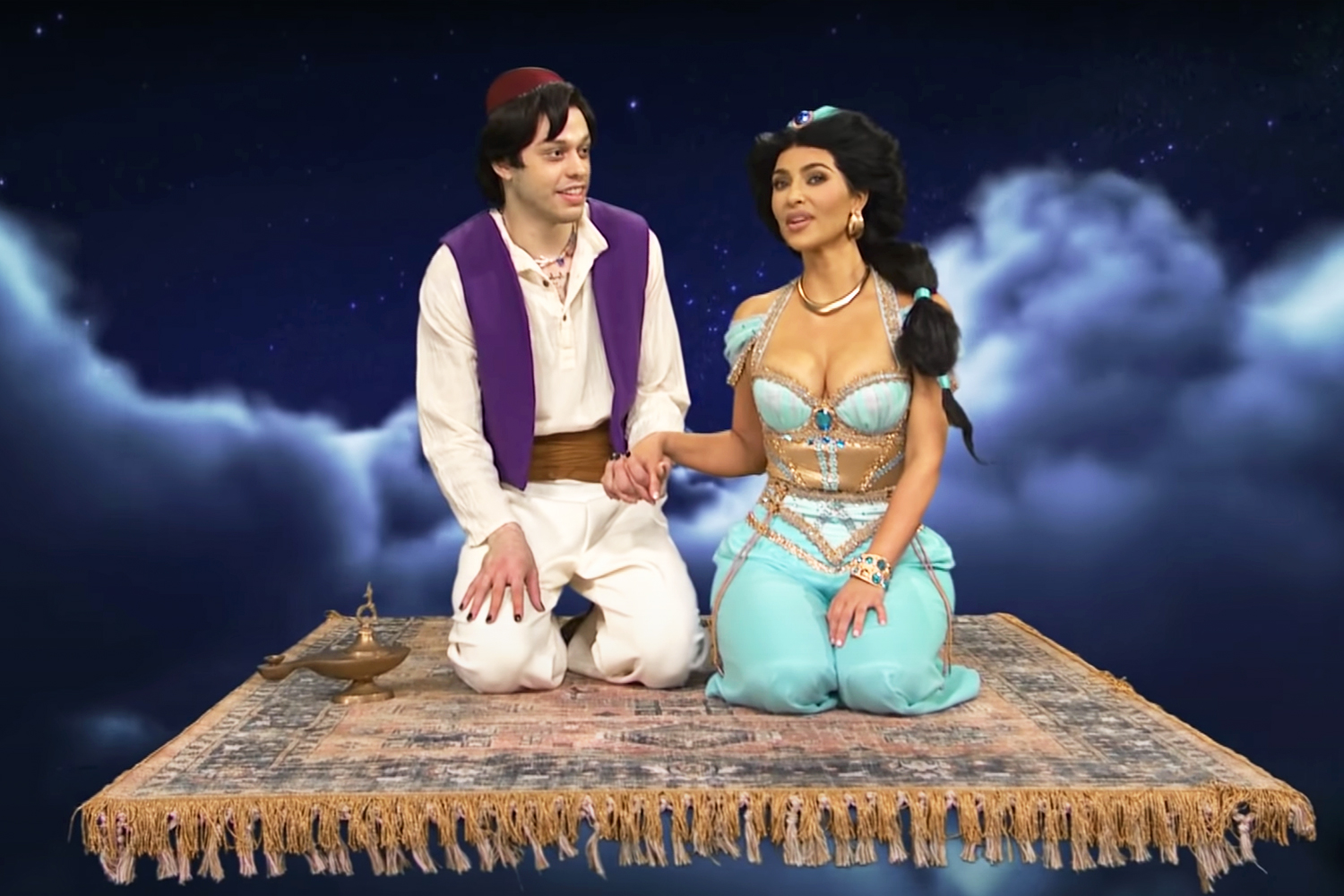 Kim Kardashian and Kanye West are parents to 4 children together and are still going through a divorce. However, that didn’t stop them from continuously looking at each other on the set of SNL. While Kim was performing, sources revealed that Kim and Kanye kept making eyes at each other while Kim was on stage. At one point, Kim even blew a kiss at Kanye.

Other sources revealed that Kris Jenner, Kim Kardashian’s mom, stated how proud she was that Kanye helped work on Kim’s looks for the show. She continued to mention that Kanye has a very creative mind and it’s what helps a lot with Kim’s business side.

Three Common Money Dilemmas That Cause Friction in Relationships

Finances have always been a taboo topic, especially among couples for many years. While things are ...

People hate having a fight with their significant other but sometimes quarrels cannot be avoided. ...

10 Things No One Ever Mentions About Life After College

There’s plenty you should know about life after college that people probably won’t ever tell you. ...