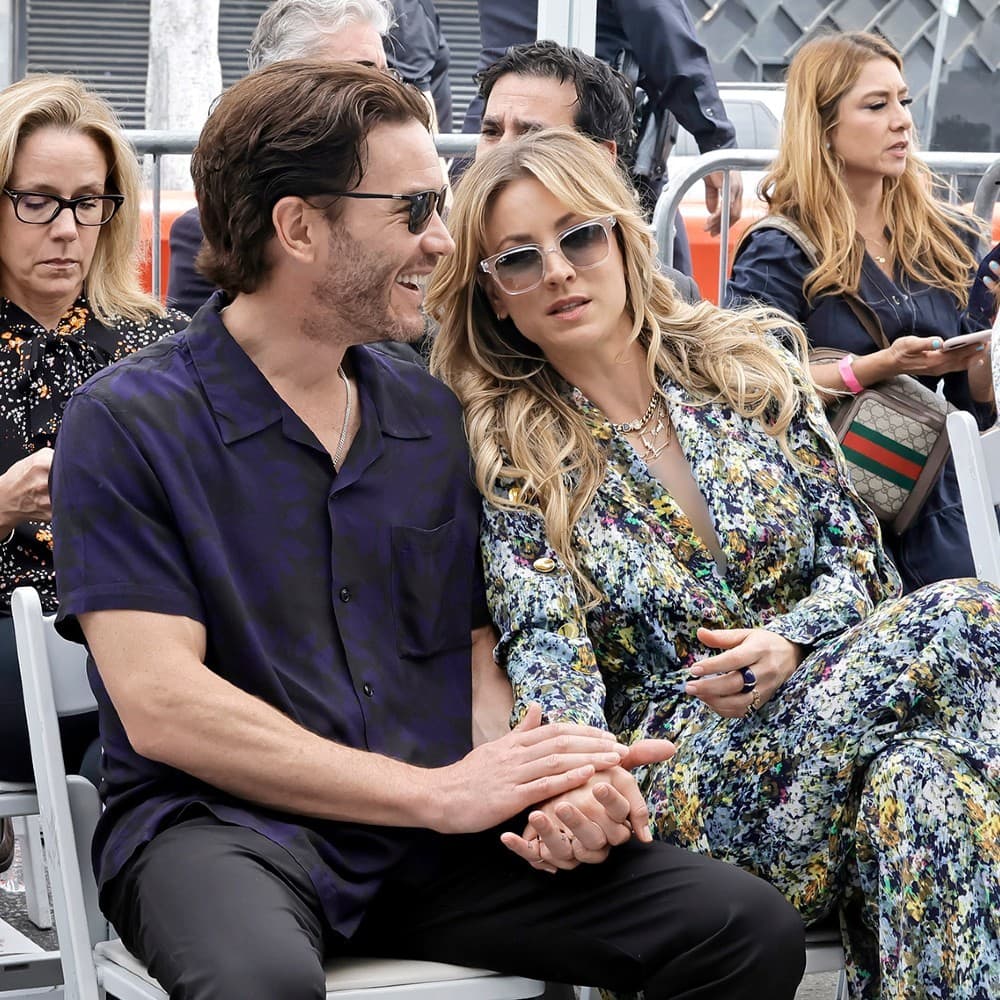 Finally, Tom Pelphrey and Kaley Cuoco have gone public! After revealing their relationship with a cute Instagram post recently, the pair made their first public appearance together at a recent Hollywood Walk of Fame ceremony.

Recently, producer Greg Berlanti received a star on the coveted Hollywood Walk of Fame. Along with Kaley Cuoco, Berlanti serves as an executive producer on the show The Flight Attendant. At the ceremony, Cuoco and Ozark star Pelphrey were seen sitting together hand-in-hand. The scene marks the couple’s first public appearance. 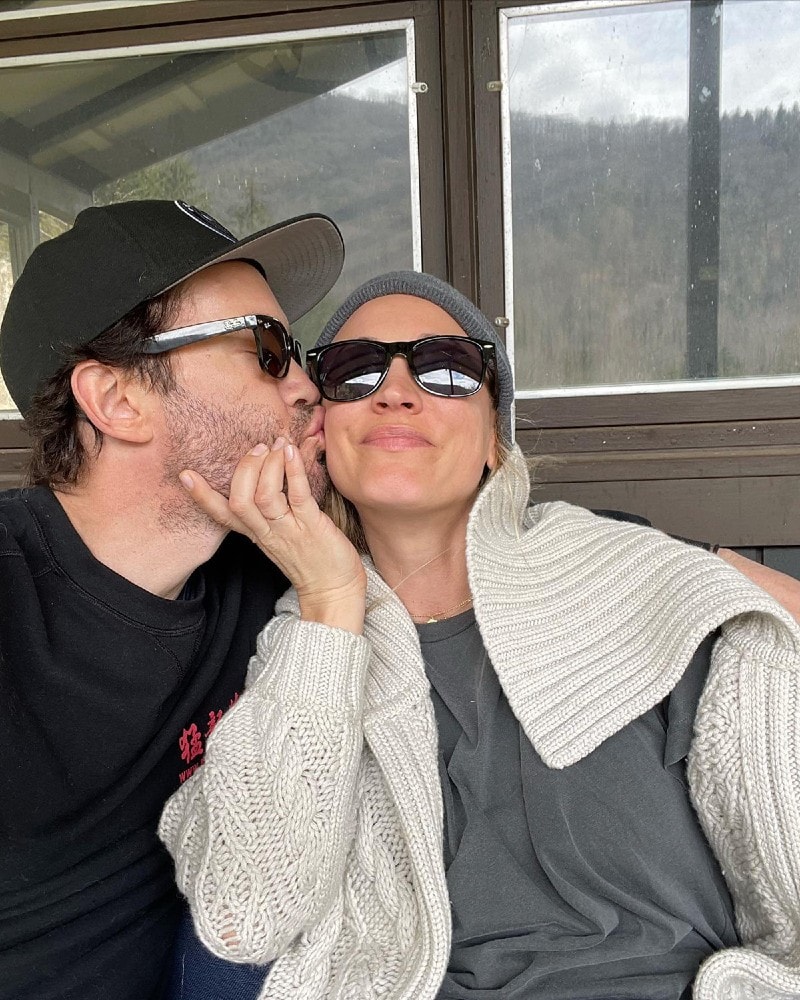 Earlier this month, The Big Bang Theory actress Kaley Cuoco revealed that she has been dating the Outer Range actor Tom Pelphrey, with a series of sweet photos. The posts include a classic Polaroid snap of the pair snuggling while enjoying a mountain getaway together. In another photo, Pelphrey is seen kissing Cuoco affectionately on the cheek. The Daytime Emmy winner actor also didn’t miss the chance to share his love through some photos of Cuoco and him together on his own Instagram account. Since confirming their romantic relationship with their initial Instagram posts, Tom Pelphrey and Kaley Cuoco haven’t held back from showing off their budding romance on social media. Cuoco has shared a black-and-white snap of her kissing a smiling Pelphrey on his cheek. She has also shared a sexy snap of them enjoying a pool day together.

The Expectations of Kaley Cuoco

Kaley Cuoco has recently opened up about her love life and romantic expectations. The actress filed for divorce from her husband of three years Karl Cook in 2021. Though according to their official statement, there was no animosity behind the split, the actress revealed in the interview that she is not looking forward to getting married ever again. But she would love to have a long-lasting partnership or relationship. It seems that Kaley Cuoco has finally found her new love in Tom Pelphrey.

The singer Halsey and her partner Alev Aydin recently had a baby, and the singer revealed the name ...