JoJo Siwa is a well-known dancer, singer, actress, and YouTube star that has quite a fan base, especially among the younger generation. She recently began filming a Christmas movie called Bounce, in which she is supposed to have a kissing scene; however, she and her team are campaigning to have it removed. 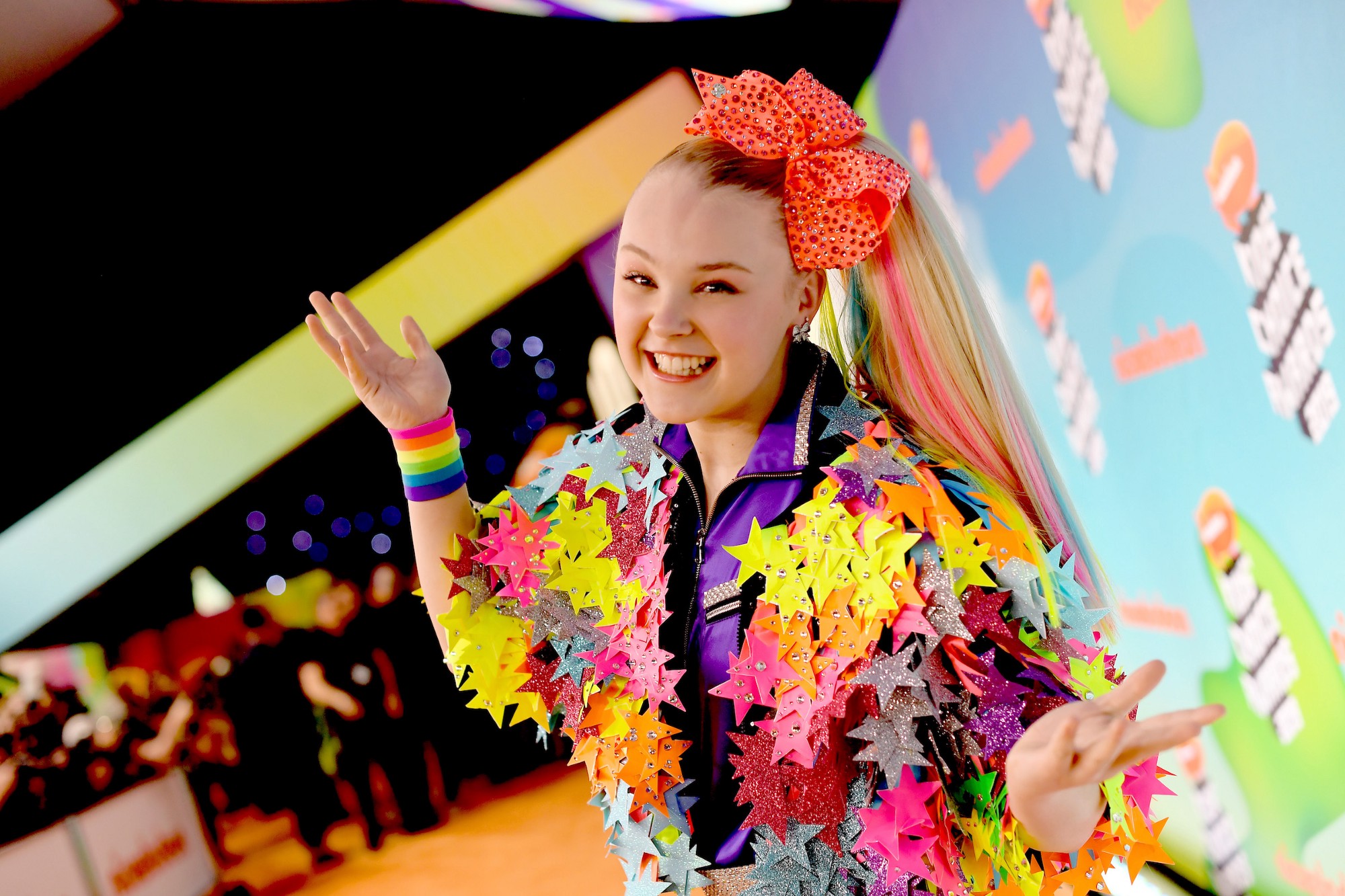 JoJo Siwa and Her Reasoning Behind the Campaign

JoJo Siwa recently came out stating that she doesn’t know whether she’s bisexual, pansexual, gay, queer, lesbian, or straight, but she’s going to label herself as gay since it covers all the bases. She also mentioned that she found queer to be an accurate, and cool label, too. She was featured on the latest Pride cover for Entertainment Weekly and often gushes about her girlfriend, who started as her best friend, Kylie Prew.

Given the fact that she has a girlfriend, JoJo and her team decided to campaign to remove the kissing scene from her movie. When asked about it, Siwa said that she’s madly in love with Kylie and she doesn’t want to kiss anyone else, especially if it’s a man. 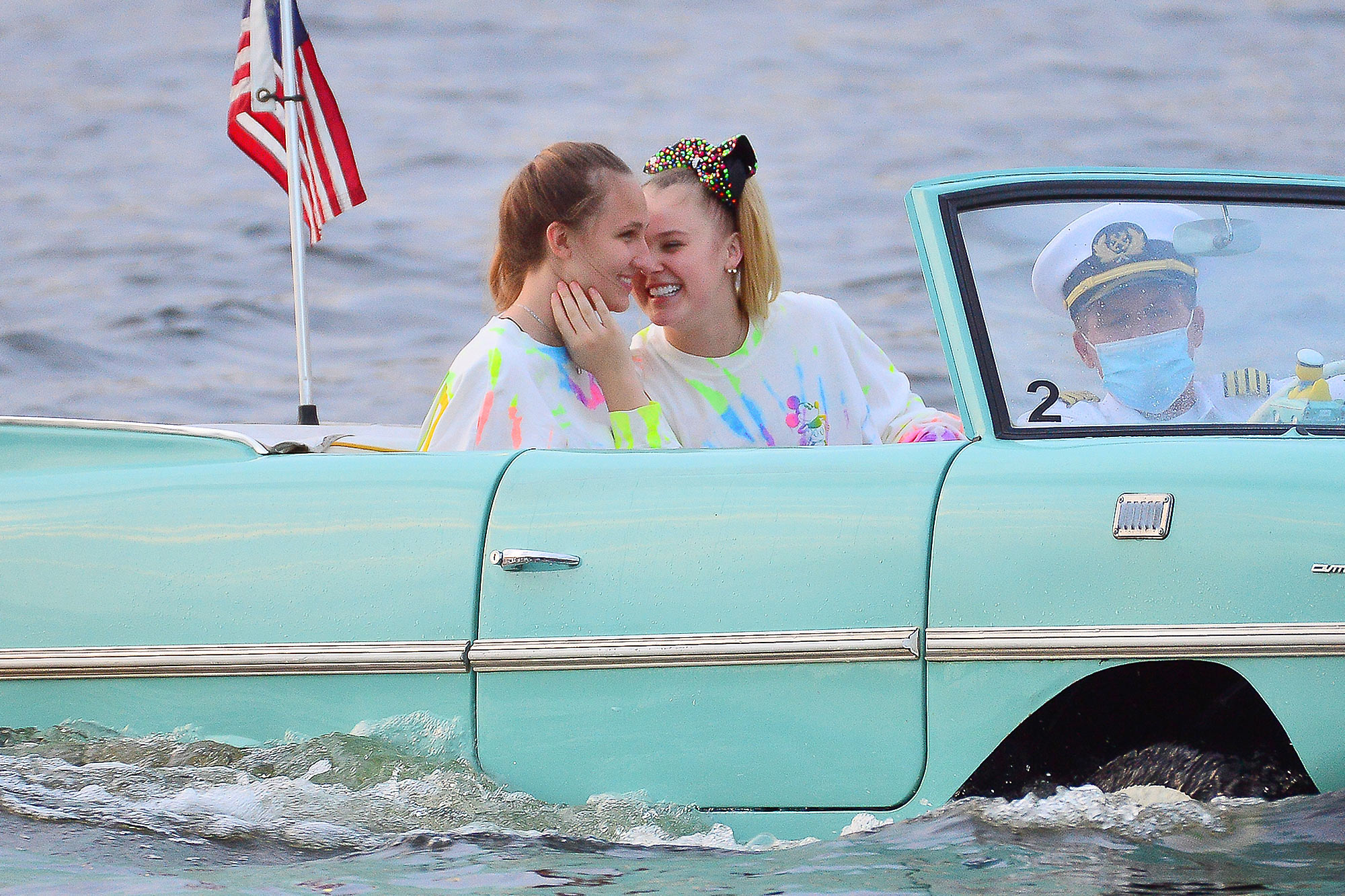 Most of JoJo Siwa’s fans look up to her, and not all of them know how to separate JoJo in real life from the actor. Due to this, she believes that they might have a tough time processing who JoJo is when they see her kissing someone else, mainly a man.

Adamant About Her Reasoning

JoJo Siwa is confident that the scene will be pulled and that she’ll win the battle; however, she’ll still be trying to plead her case to the bigots. After all, she is responsible for protecting her real and fictional self, so she is likely trying to take matters into her own hands.

Over the past year, JoJo Siwa has been referred to as a gay icon, and according to her, it’s one of the biggest honors. She also started attending music meetings just for the heck of it to get an idea of where she wanted to go in terms of her career. She told producers back then that she wanted to create gay pop and perform for girls and gays.

Drifting Away From a Friend: 3 Signs That Shouldn’t Be Ignored

Friendship, like any other type of relationship, requires work and isn’t impermeable to people ...

2020 certainly hasn’t been the best year to sport a full-on makeup look. If like most, you too have ...