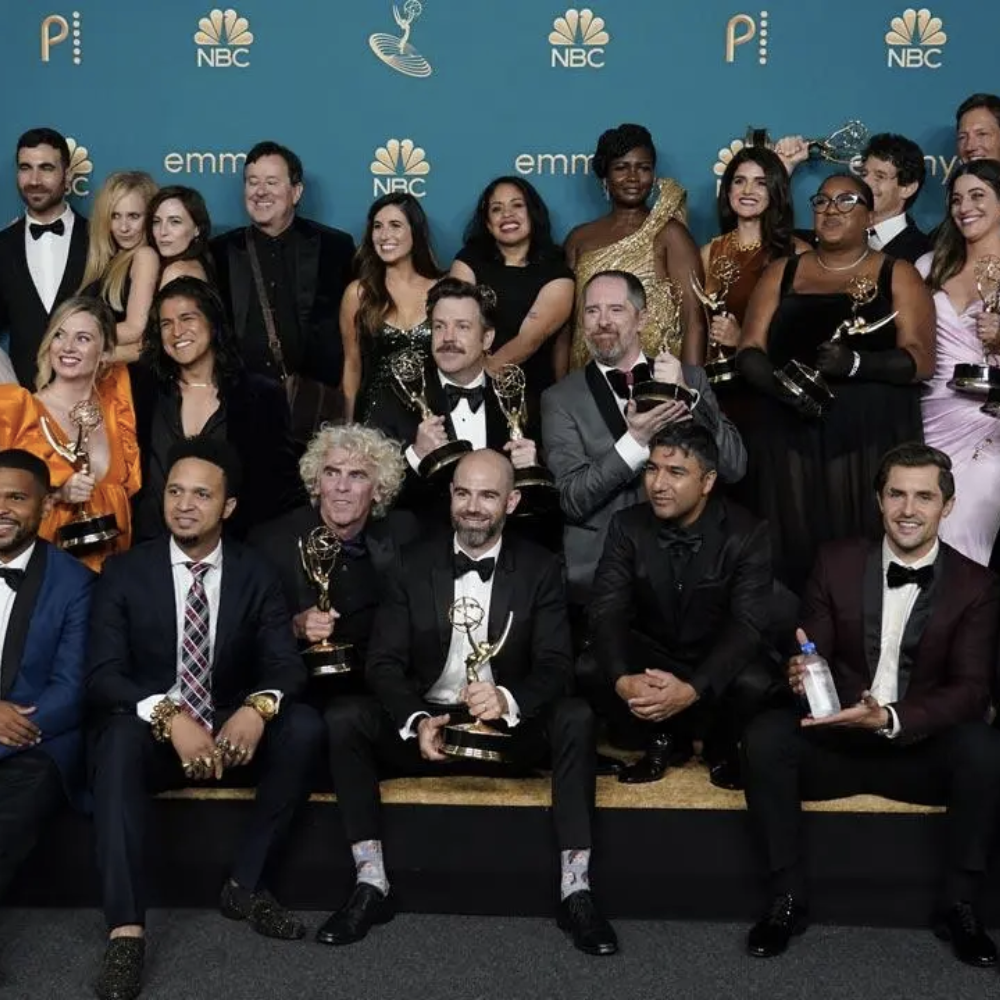 Award shows are full of fun and drama, and the 74th Primetime Emmy Awards were no different. One of the highlights of the night was the win of the TV show Ted Lasso for the category of Best Comedy Series again. Even better? The award was presented by comedian Pete Davidson, an SNL alum, just like the actor of the TV show, Jason Sudeikis. 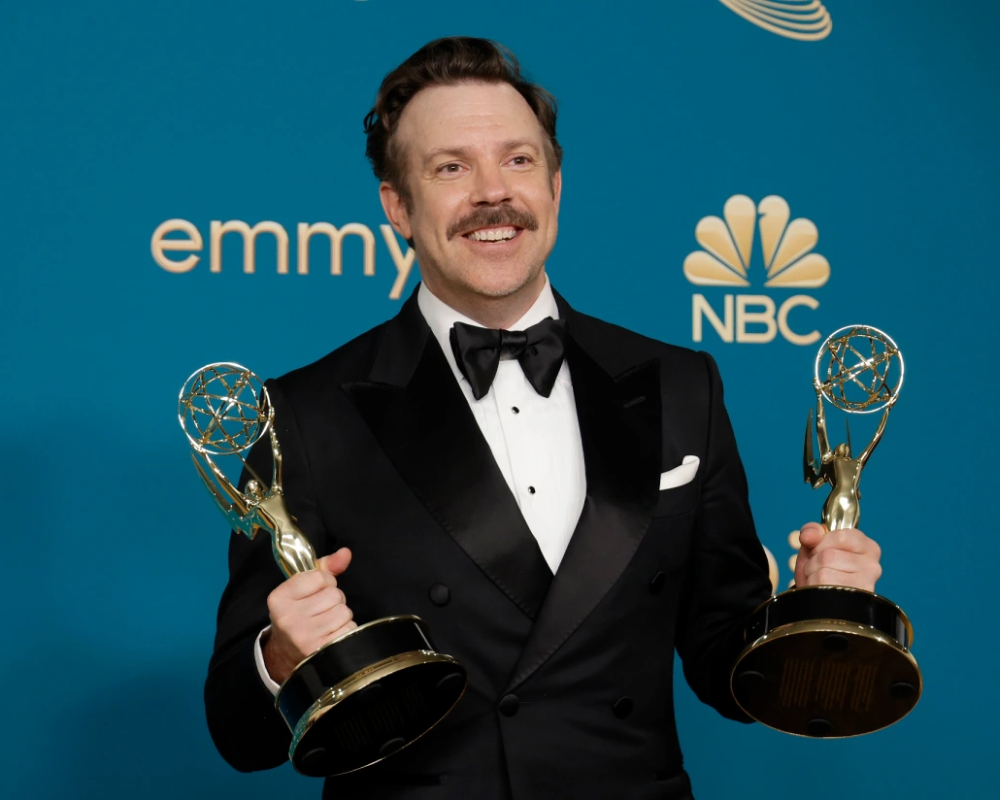 Sudeikis, known for his sense of humor, didn’t miss the chance to crack a joke about how fellow actor and presenter Davidson took his speech time. He thanked all the cast members for their great performance, the crew, and everyone who has worked hard behind the scenes to take Ted Lasso to where it is today. He was ecstatic about the response and proudly spoke about the love the show has received from its fans. He added that the response of the people towards the show has been overwhelming. He ended by hoping to see fans someday soon with season three.

An American sports drama, Ted Lasso has once again grabbed an Emmy Award for being the best comedy series of the year. This is the second time the show has won in the category. Just like the previous year, the show was nominated for 20 different categories, a sure sign that it still continues to make its fans laugh and rule their hearts. The titular character, Ted Lasso, is played by none other than improv king Jason Sudeikis. His character talks about his journey from being a coach to a manager of an English Football Team. Lasso’s character has won hearts with his antics to impress the boss lady with biscuits and motivational speeches for the team. The cast also includes Hannah Waddingham as Rebecca Welton, Brett Goldstein as Roy Kent, Brendan Hunt as Coach Beard, and Jeremy Swift as Leslie Higgins.

Expert Advice to Reach and Maintain a Healthy Weight

Maintaining a healthy weight is more of a long-term mindset than a temporary milestone. Here are a ...

Here Is How to Get Rid of Ingrown Hair With Ease

Everybody who has ever waxed or shaved knows that every smooth patch of skin has a villain in its ...

The Timeline for Falling in Love, as Told by Experts

Are you a believer in love at first sight, or do you have a three-to-five-date rule? Or is it all ...