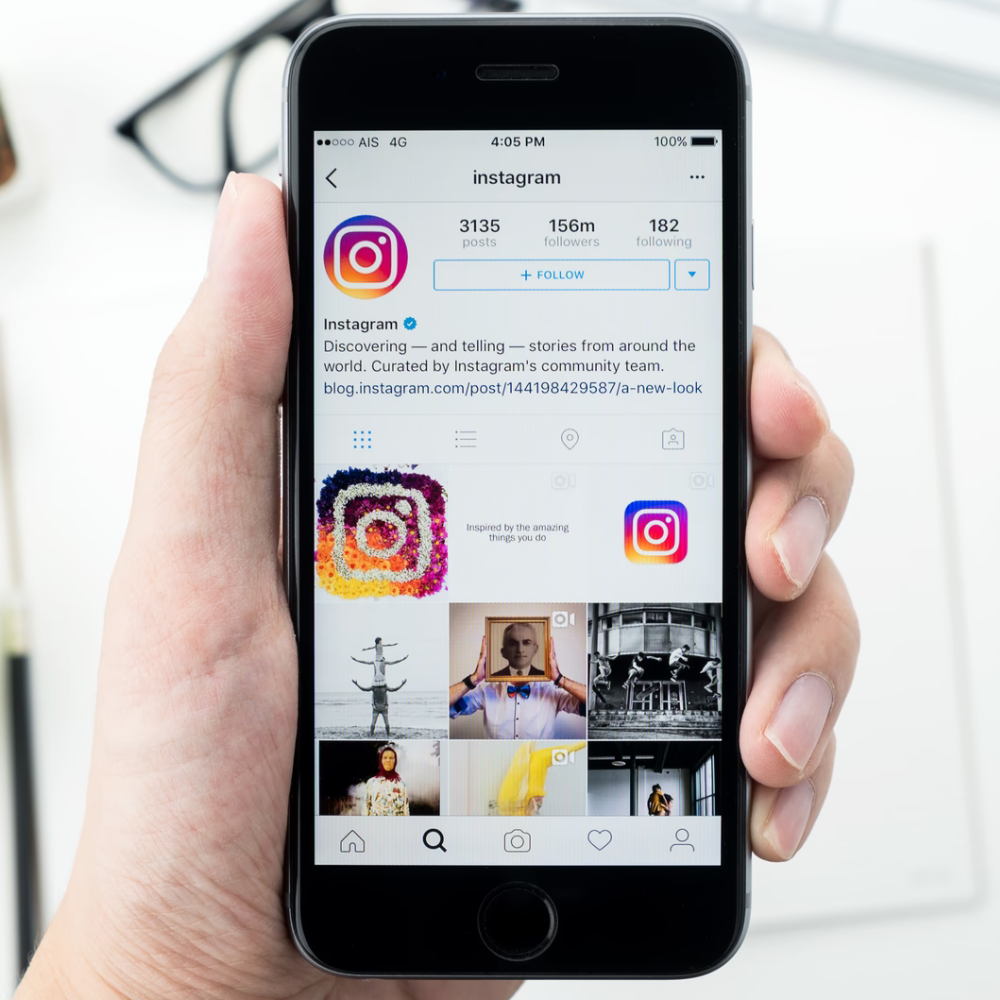 We’ve all been there… you took the perfect photo, but now you’re missing an equally amazing caption. You want something that will leave your followers anxiously waiting for your next post. Or, perhaps you want to send a thinly veiled message to a certain person. Never fear — these clever quotes will make for great captions. We took a look at some of the sassiest quotes from your favorite celebrities, movies, and television shows. Here are four clever Instagram captions.

Gems From Your Favorite Stars 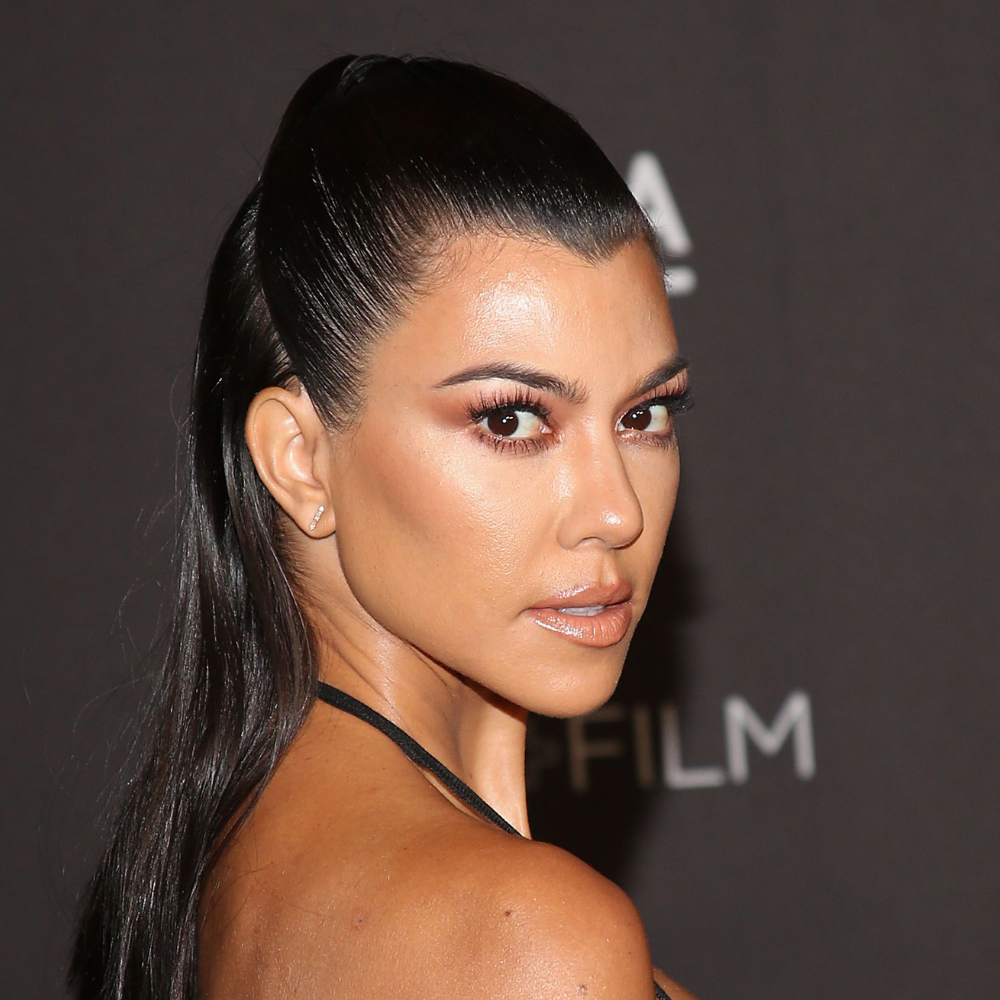 “I’m gracing you with my presence.” — Kourtney Kardashian

The Kardashian family has become synonymous with scandal. From private home videos being leaked to all sorts of family drama, it seems that the Kardashians appear in the tabloids on an almost daily basis. While most people would be embarrassed to be associated with some of the scandals that have rocked this royal reality family, Kourtney holds her head high. This quote should inspire others to realize their worth and value and to never apologize. 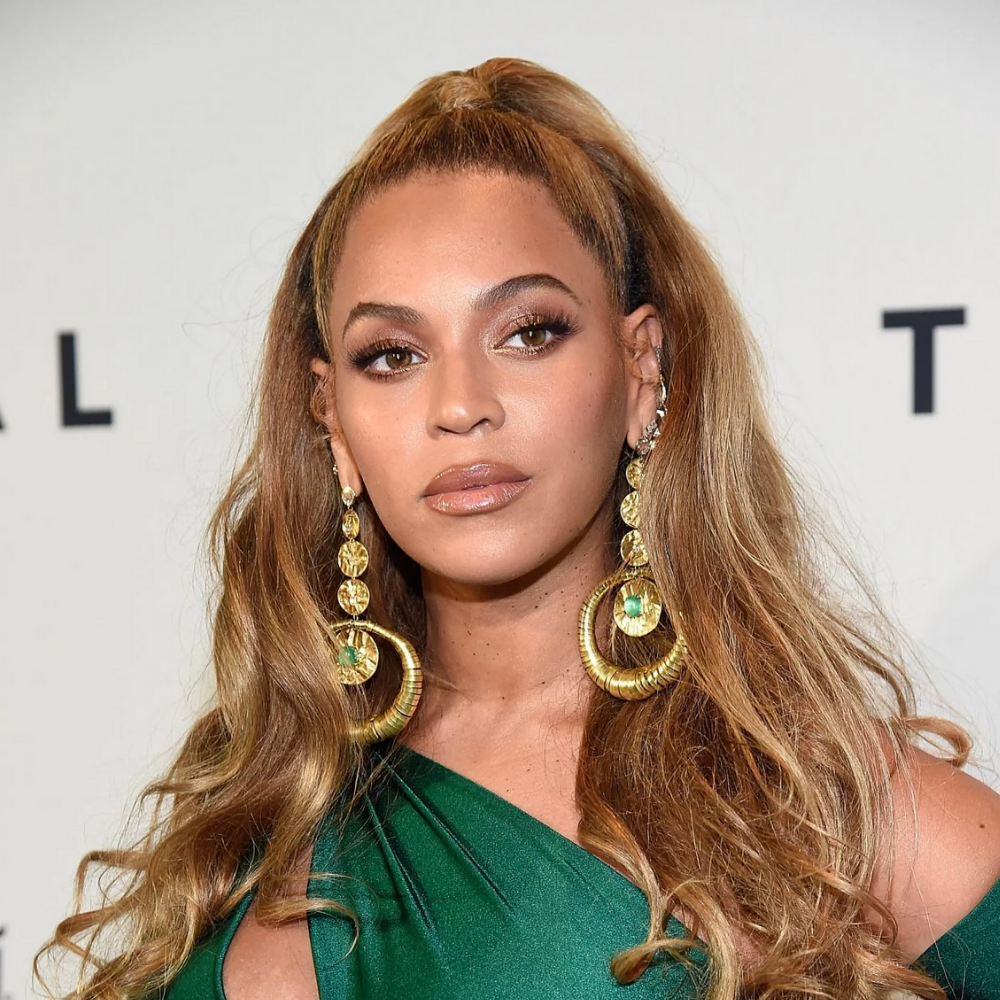 “I embrace mistakes, they make you who you are.” — Beyoncé

While most members of the ‘BeyHive’ (Beyoncé’s followers) would argue that their Queen Bey could do no wrong, she is still human at the end of the day. While we’re not sure which mistake the superstar is alluding to, it’s important to understand the meaning behind this quote. Too often, we let our mistakes define us and even limit us. Beyoncé chose to grow from her mistakes, and develop her character because of them.

From the Small and Silver Screen 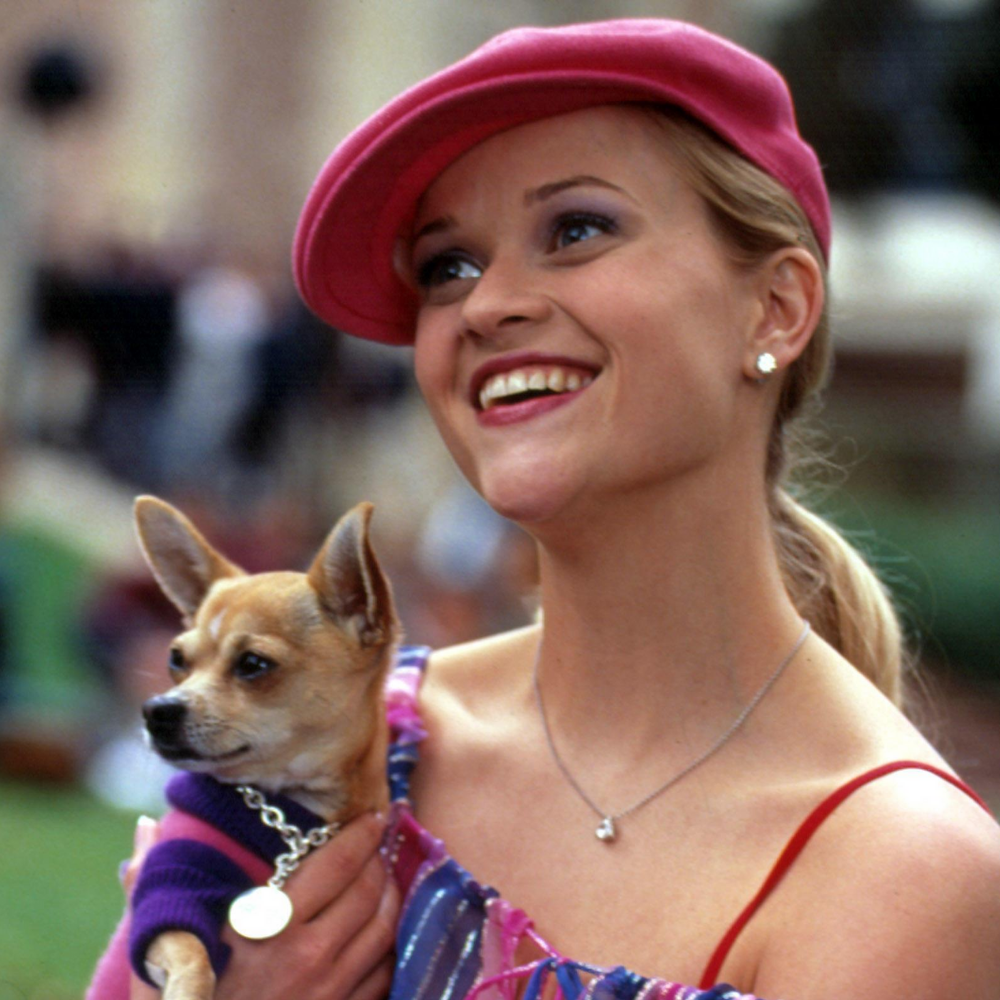 Sometimes, it’s best to give off the impression that you’re not really affected by something, even if it’s a lie. In the film, Legally Blonde, Elle Woods works hard to be accepted into Harvard’s prestigious law school. When she runs into her ex-boyfriend, who asks her how she was able to get in, she simply smiles and quips, “What, like it’s hard?” This answer shows how much Woods’ self-confidence has grown. Harvard was no longer the stuff of dreams, and she deserved to be there just as much as he did. 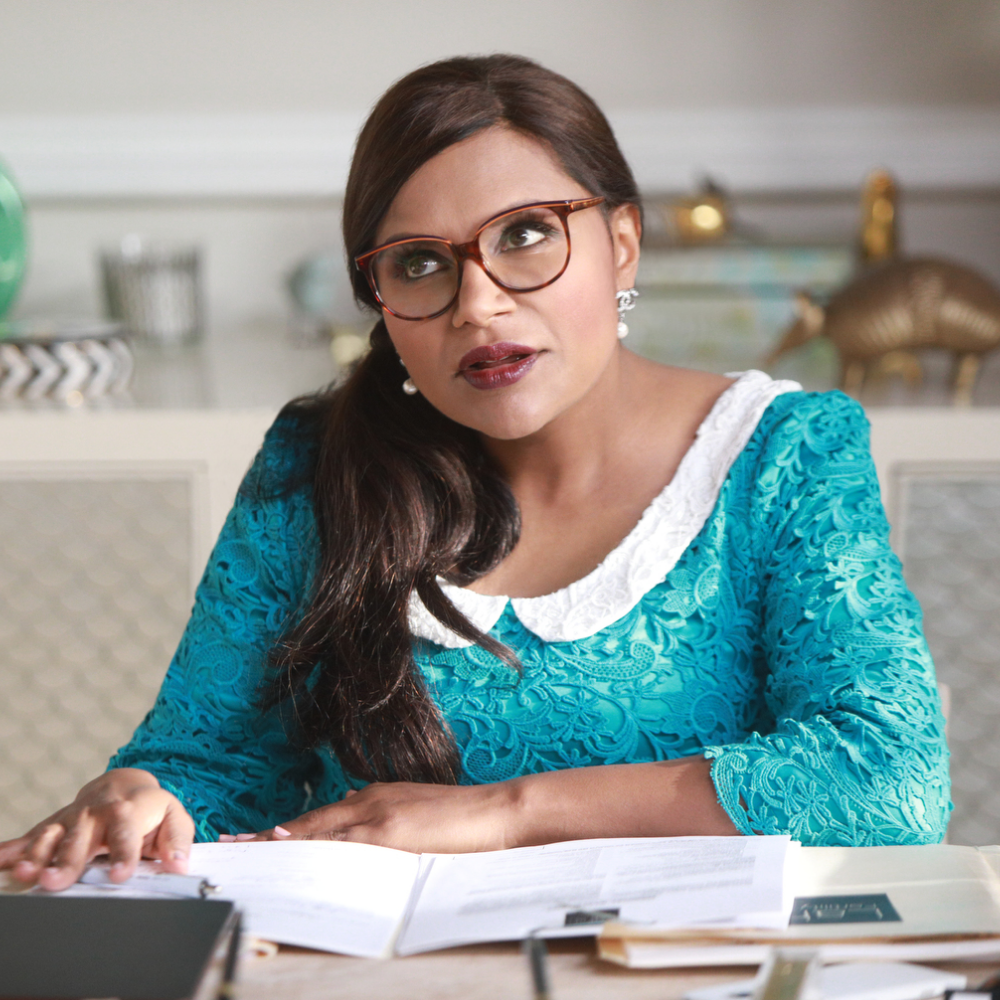 “It is so weird being my own role model.” — Mindy Lahiri, The Mindy Project

On the comedy television show, The Mindy Project, Mindy Kaling plays a doctor trying to navigate life and love in New York City. Unlike most female protagonists in sitcoms, Mindy Lahiri deals with issues related to her self-esteem, body, and professional disappointments. Despite these setbacks, Lahiri is happy with the woman she sees reflected in her mirror. Her self-confidence and self-love is something we can all learn from.

The first person that Eugene Levy thanked as he accepted his Emmy in 2020 for his role in Schitt’s ...

5 Ways to Incorporate Regular Exercise Into a Busy Schedule

Working out is that one activity that ends up on most people’s to-do list during random bursts of ...