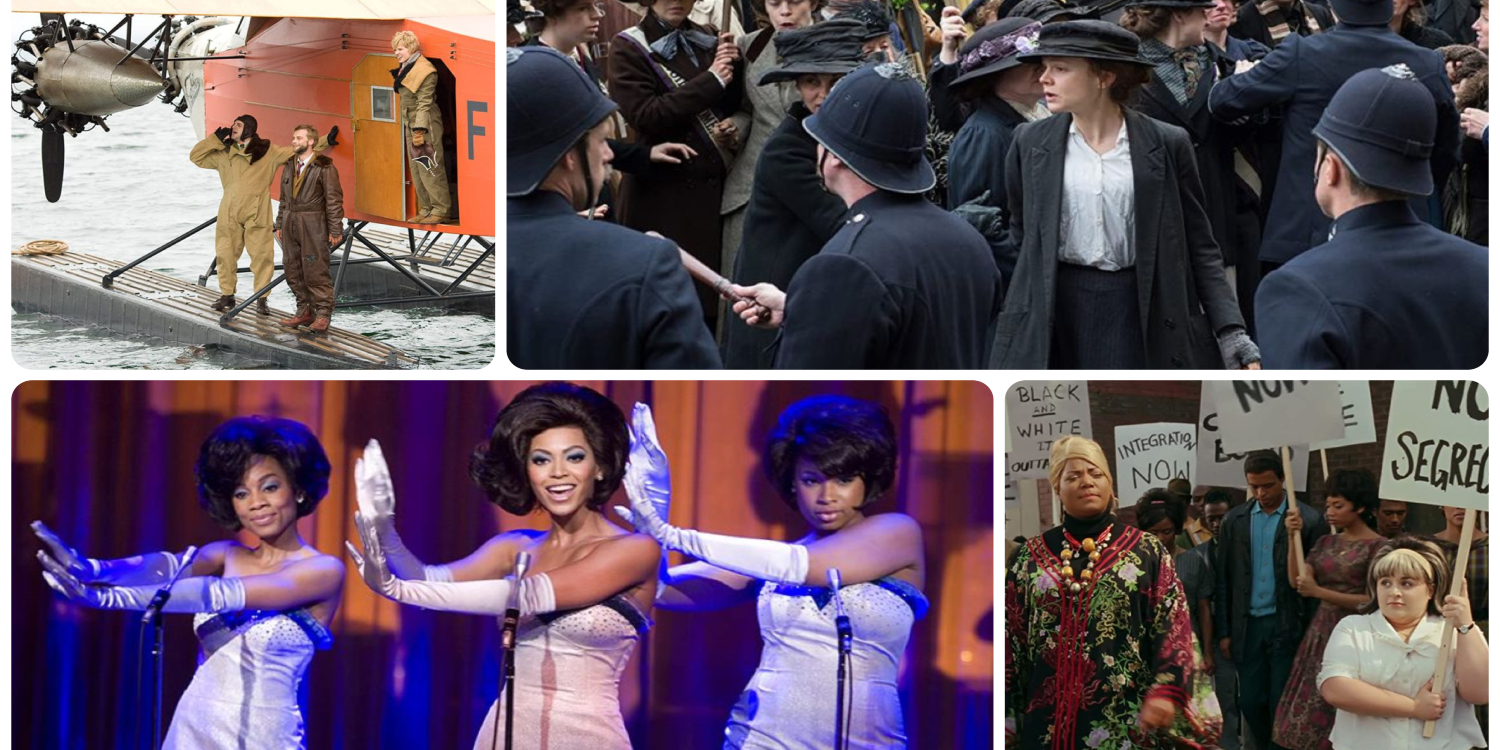 The movie based on the Broadway musical Hamilton on Disney+ had many fans raving about how amazing it was. It had to be. After all, it has a pretty strong legacy. Did you enjoy it too? Then you might want to check out these 5 other films that were based in another era. They are inspiring, enthralling and will have you glued to your screen. Watch them all but don’t forget to blink. 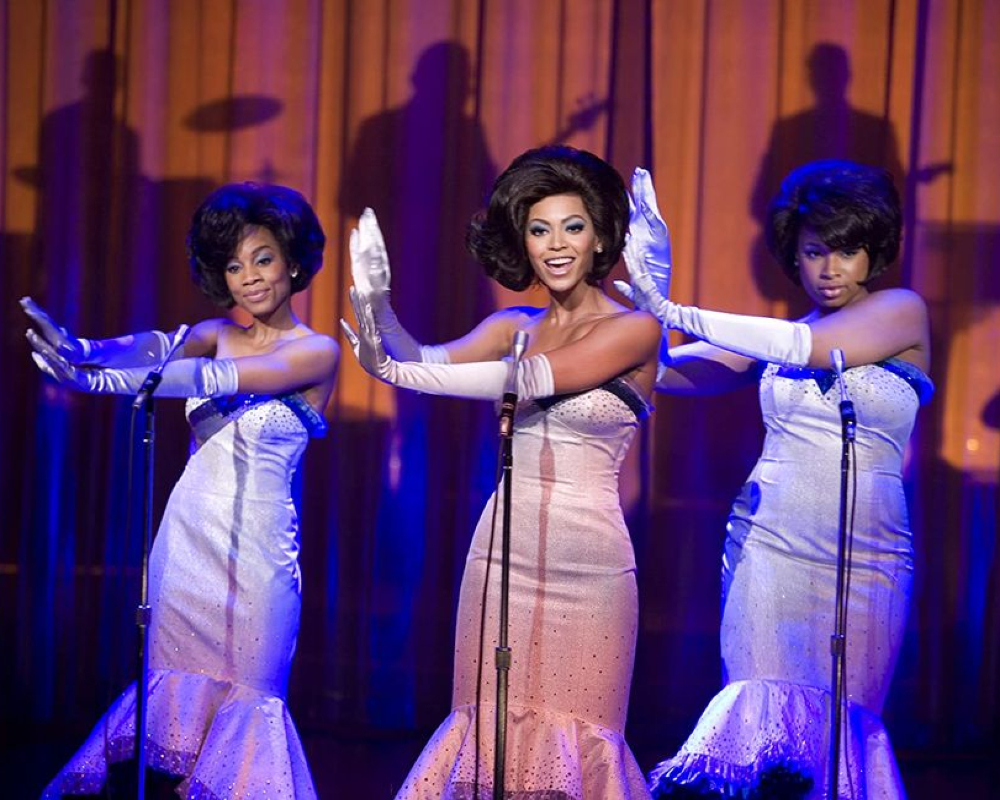 Jennifer Hudson won an Oscar for this performance as Effie White. But that is not the only reason to watch it. Anika Noni Rose and Beyoncé are in it too. Who would want to miss that? However, every aspect of this film is wonderful. From the sets to the cinematography and the acting abilities, everything is just wonderful. So, go watch Dreamgirls and enter the Motown era. 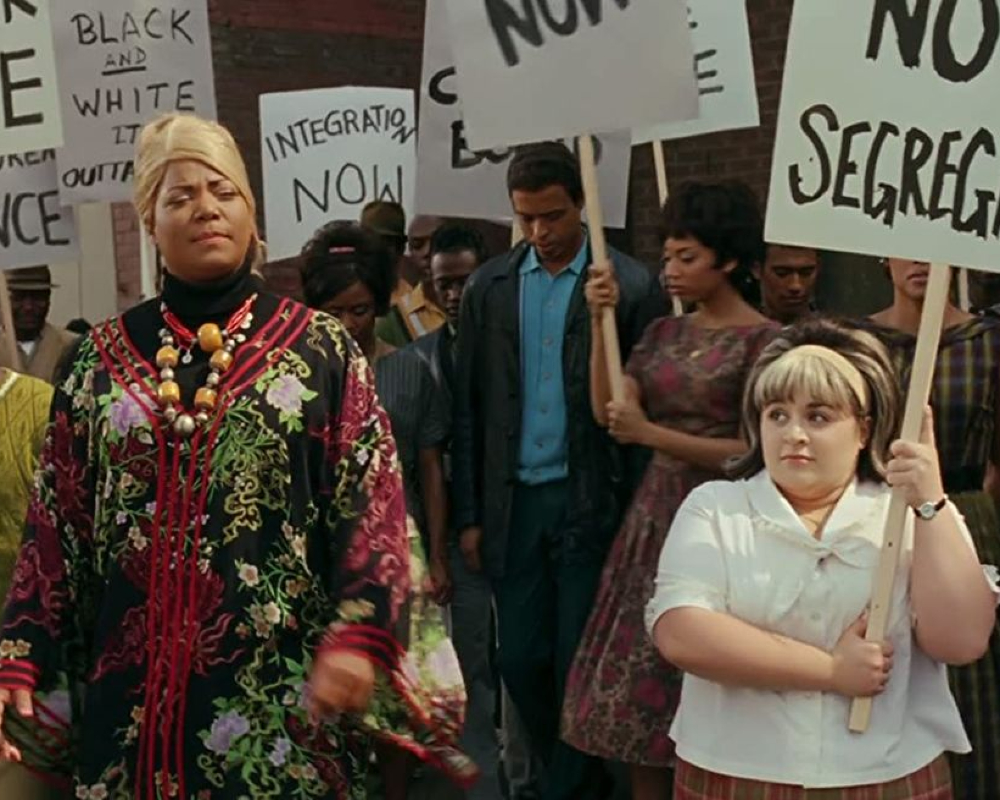 This is one of those movies you would enjoy watching when you just want to relax and enjoy with your family or your friends. Based on the 2002 Broadway musical of the same name, this movie is a romantic comedy. There is a non-musical version starring Ricki Lake that highlights issues like racial discrimination and healthy body image. You can watch them both on Amazon Prime. 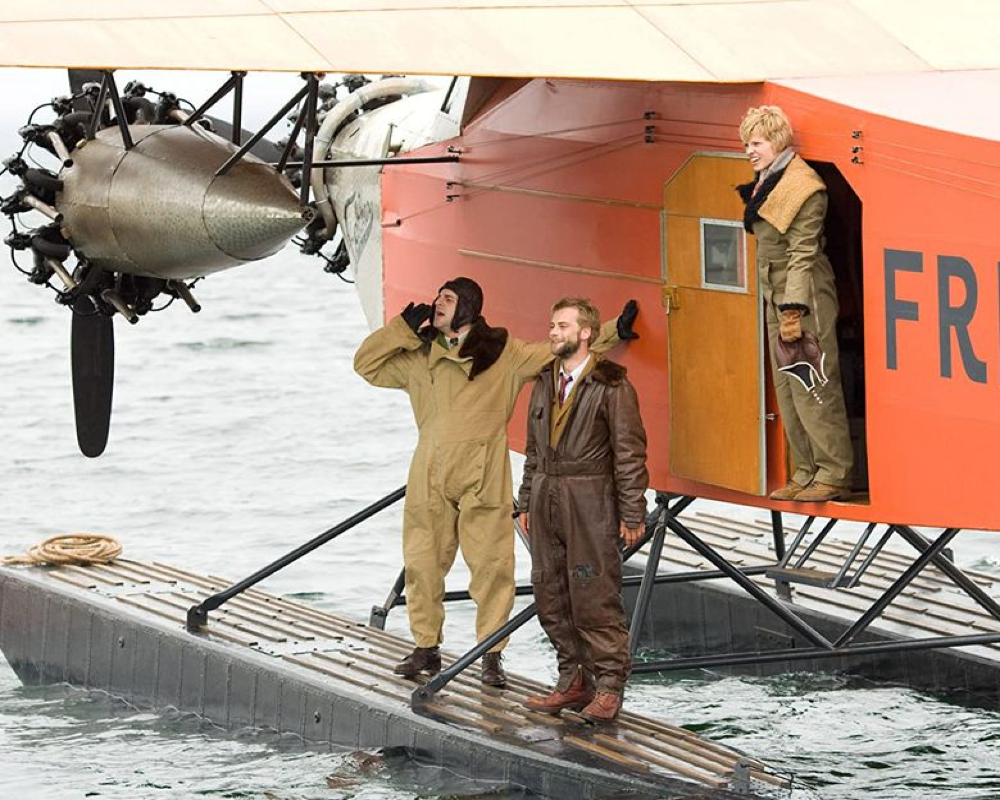 Who doesn’t know about this woman? If you don’t then you are probably living on a deserted island like Tom Hanks in Cast Away. She was a female pilot who disappeared during her flight. But there is more to her story. Watch the Indian-American filmmaker Mira Nair’s movie to take a peek at how her life was in an era where women were barely allowed to do anything let alone fly a plane. 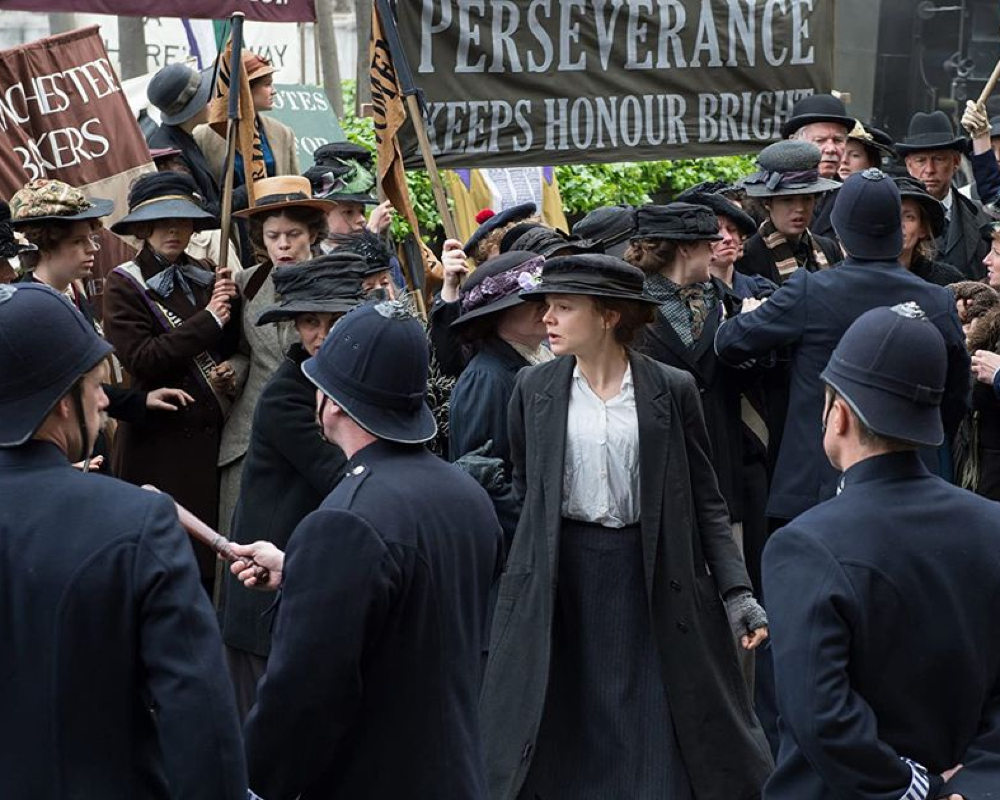 The suffragette was the first time that the world got a taste for feminism. Women rose up to assert their opinions and importance in their society during the turn of the century in the United Kingdom. It is heart-warming to watch women stand up for themselves for being treated as second-rate citizens. Get a glimpse at the male-dominated world where women marched for their basic rights. 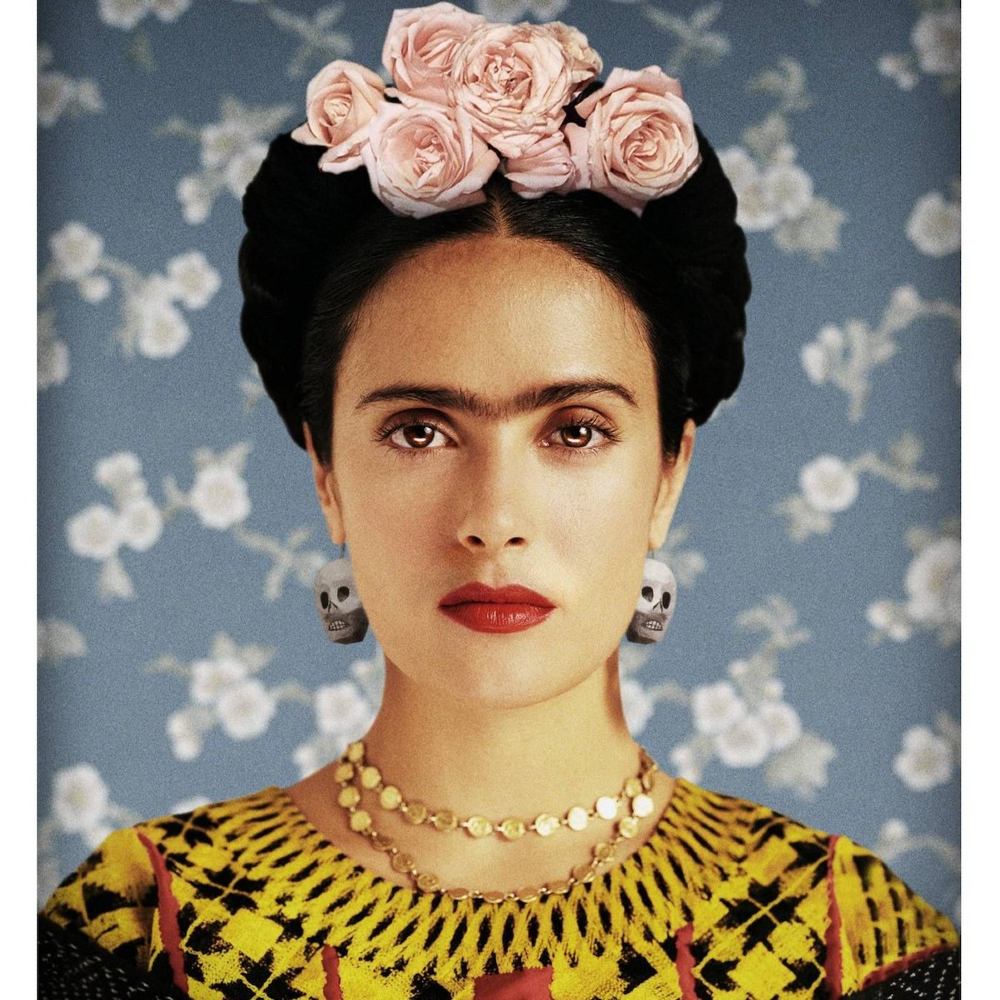 Most people know her as the woman who made the unibrow famous and self-portraits. But little did you know that her life was much more than that. She had a very challenging life. Her married life was no cakewalk either. She was a woman who managed to shine despite the obstacles she faced. You might want to watch this movie. So many learning moments!

What Is the #FreeBritney Campaign All About & Why It Matters

The Toxic singer has been in the spotlight since her early teens. We’ve seen her rise to fame, and ...