The singer Halsey and her partner Alev Aydin recently had a baby, and the singer revealed the name of the newborn on Instagram. The name they chose is Ender Ridley, and it sounds suspiciously like it was derived from science fiction. Ender is the name of the main protagonist from the 1985 Orson Card novel Ender’s Game, and Ridley sounds like a nod to director Ridley Scott. 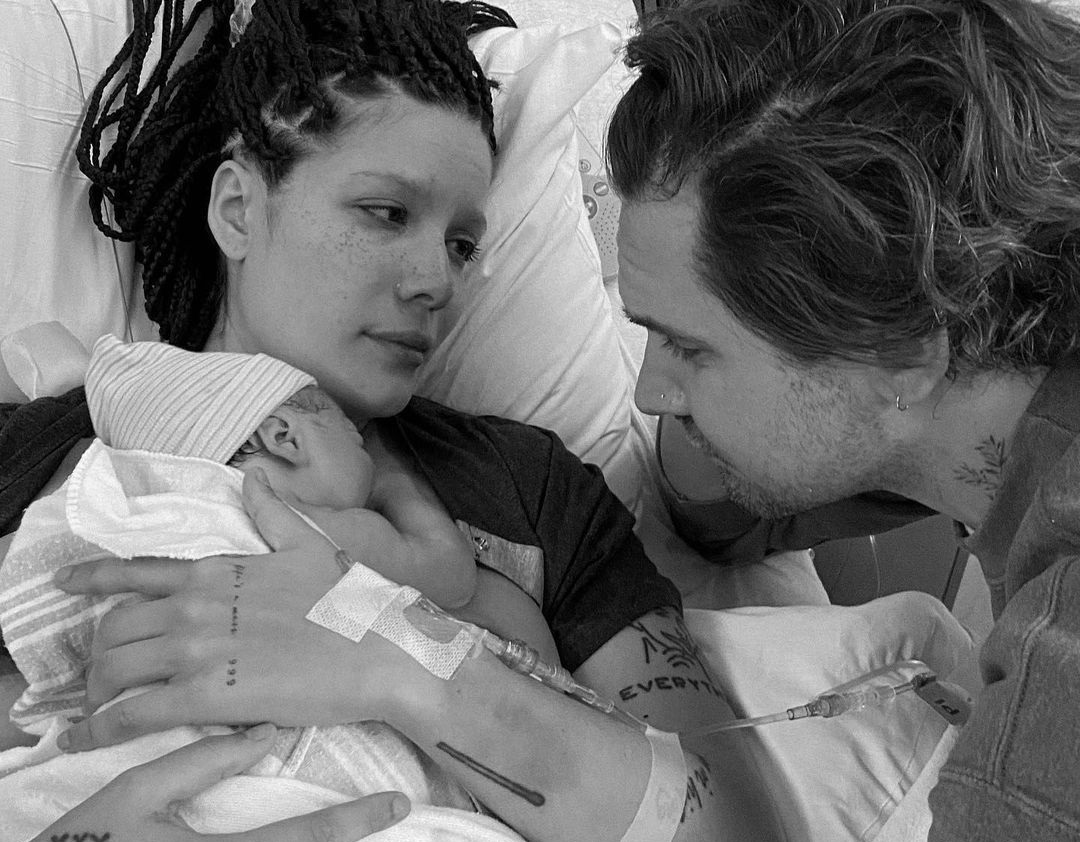 Halsey confirmed the birth of the baby on Instagram, saying that it was the rarest and euphoric birth that was powered by love. The baby was born under the sign of Cancer and is called Ender Ridley Aydin. Halsey got a message of support from fellow pop star Olivia Rodrigo who sent her congratulations.

After reading the name of the baby, fans thought it could not be a coincidence that it was a reference to Ender’s Game and one of the most popular science fiction directors Ridley Scott. Still, things are probably not what they appear because Ender is a common Turkish name, and Halsey’s partner Alev Aydin is a filmmaker of Turkish descent.

Halsey Is Usually Somewhat Private About Her Relationship With Aydin 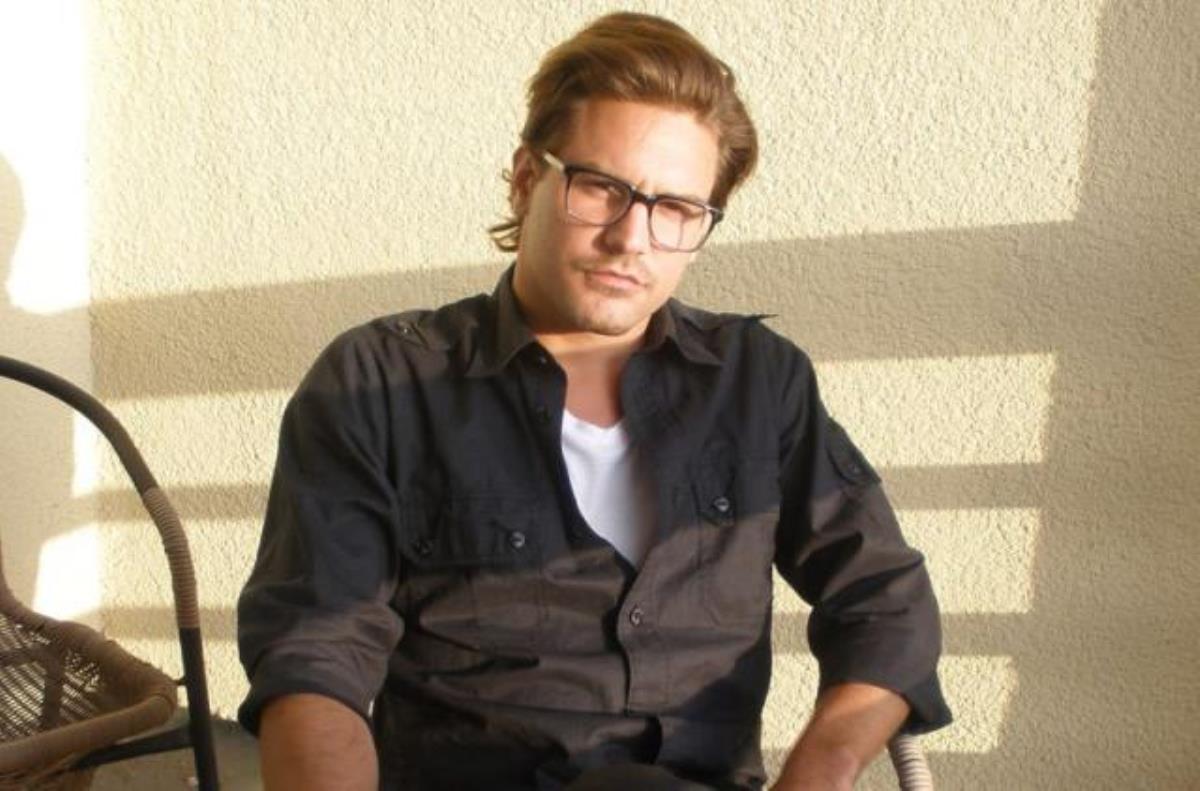 While Halsey did share the news of her newborn baby on Instagram, the pop star is usually quite private when it comes to her relationship with Aydin. She first referenced falling in love with someone while working on the movie Sony Pictures was making about her life. It turned out this was a reference to Alev Aydin, the father of her new baby.

Earlier this year, Halsey was spotlighted when she updated her Instagram bio with her preferred pronouns: she and they. She clarified that this was her updated IG bio, and she was happy with either pronoun. According to her, they, in addition to she, were what felt most authentic to her. The pop star further clarified that to her it means a lot to be able to express this outwardly.

The iHeartRadio Music Festival, which takes place every September in Las Vegas, has finally ...

Joey King Announces Her Engagement With Pictures Via Instagram