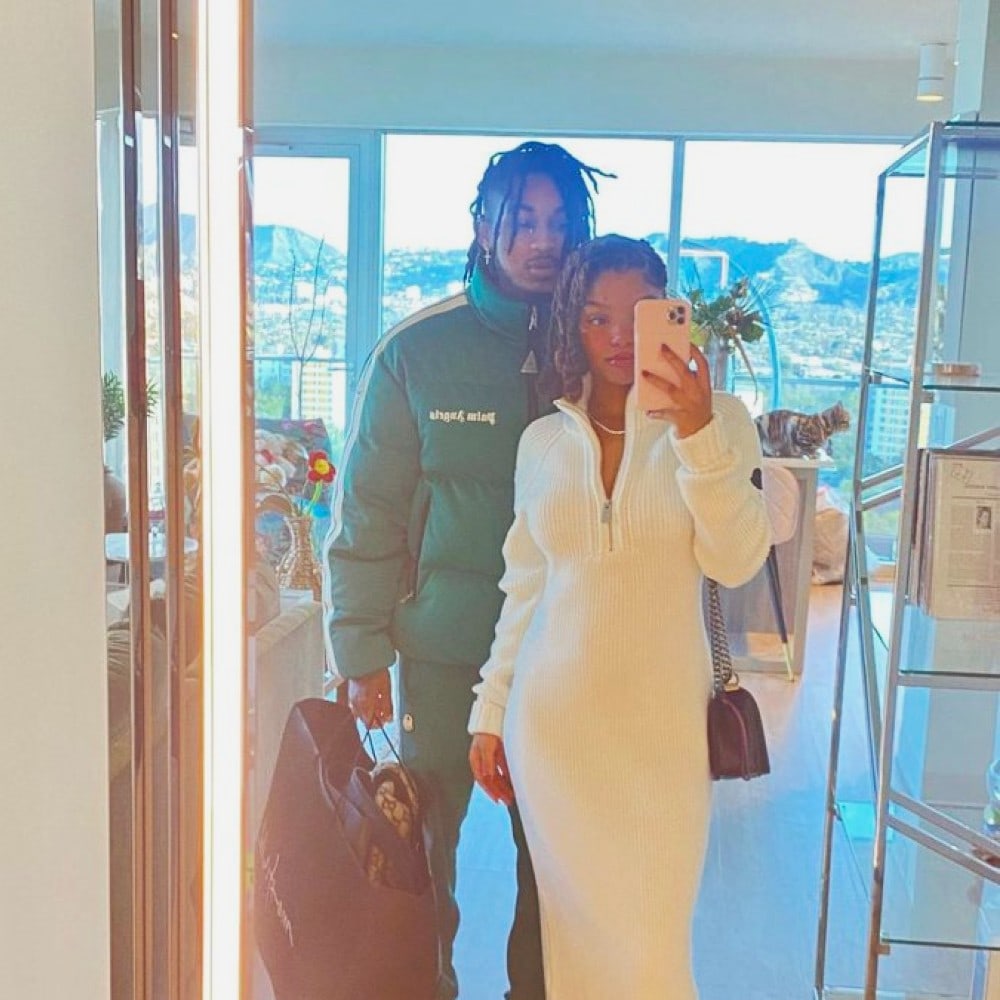 The young actress and singer, Halle Bailey, who is also set to star as the Disney princess Ariel in the upcoming live-action feature The Little Mermaid, has recently opened up about her romantic life for the first time. Halle Bailey has shared her feelings about her boyfriend DDG and their relationship.

It hasn’t been clear exactly when 22-year-old Halle Bailey and 24-year-old Darryl Dwayne Granberry Jr., aka DDG, started dating. The rumor of their romance started to mount early in January this year when the two were spotted together at singer Usher’s Las Vegas residency. Then DDG confirmed their relationship in March by posting a romantic birthday tribute to Halle Bailey. While asked, Bailey accepted openly that she’s surely in love with DDG. 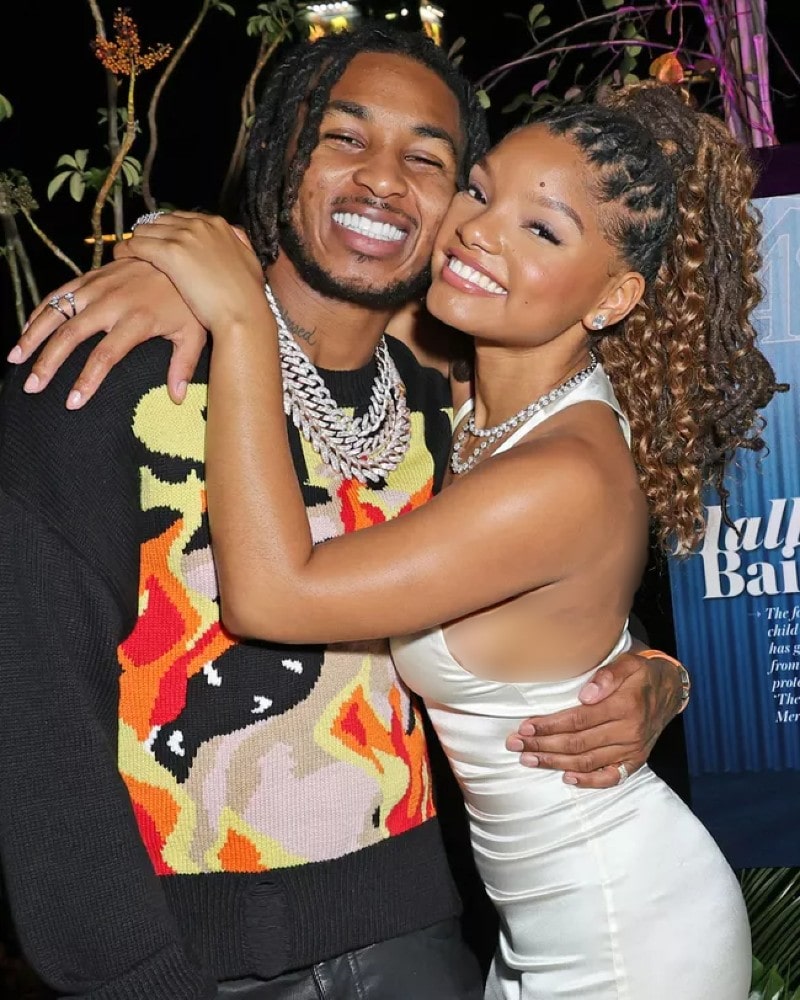 Halle Bailey grew up watching YouTube and was inspired by the works of young black creators – rapper DDG was one of them. So, she’d been a fan of the popular YouTuber for years before they actually met. Over time, Bailey almost forgot about DDG, but when she heard about him dropping new music, she found herself really loving it. Meantime, Bailey herself was getting her fair share of fame with her own records. Coincidentally, DDG messaged her one day, and the two started talking, and according to Bailey’s own words, “and the rest is history!”

Halley Bailey touched on her instinctive habit of fiercely protecting her loved ones. Mentioning herself as a “protector,” the singer-actress clearly said that this is the case for not only her boyfriend but for all her loved ones. The Grown-ish actress confessed that, as a fire sign, she doesn’t think twice before taking a solid stance to protect her close ones.

Selena Gomez has a new hairstyle and we love it! Trust this 29-year-old to do something totally ...