Eminem recently appeared on Mike Tyson’s podcast, Hotboxin’ where it seemed like he was boasting about being the father of an adult child. Hailie Jade Scott is Eminem’s daughter, and he motions that while he doesn’t have any grandkids yet, his daughter does have a boyfriend and a bachelor’s degree from Michigan State University where she had a 3.9 GPA. 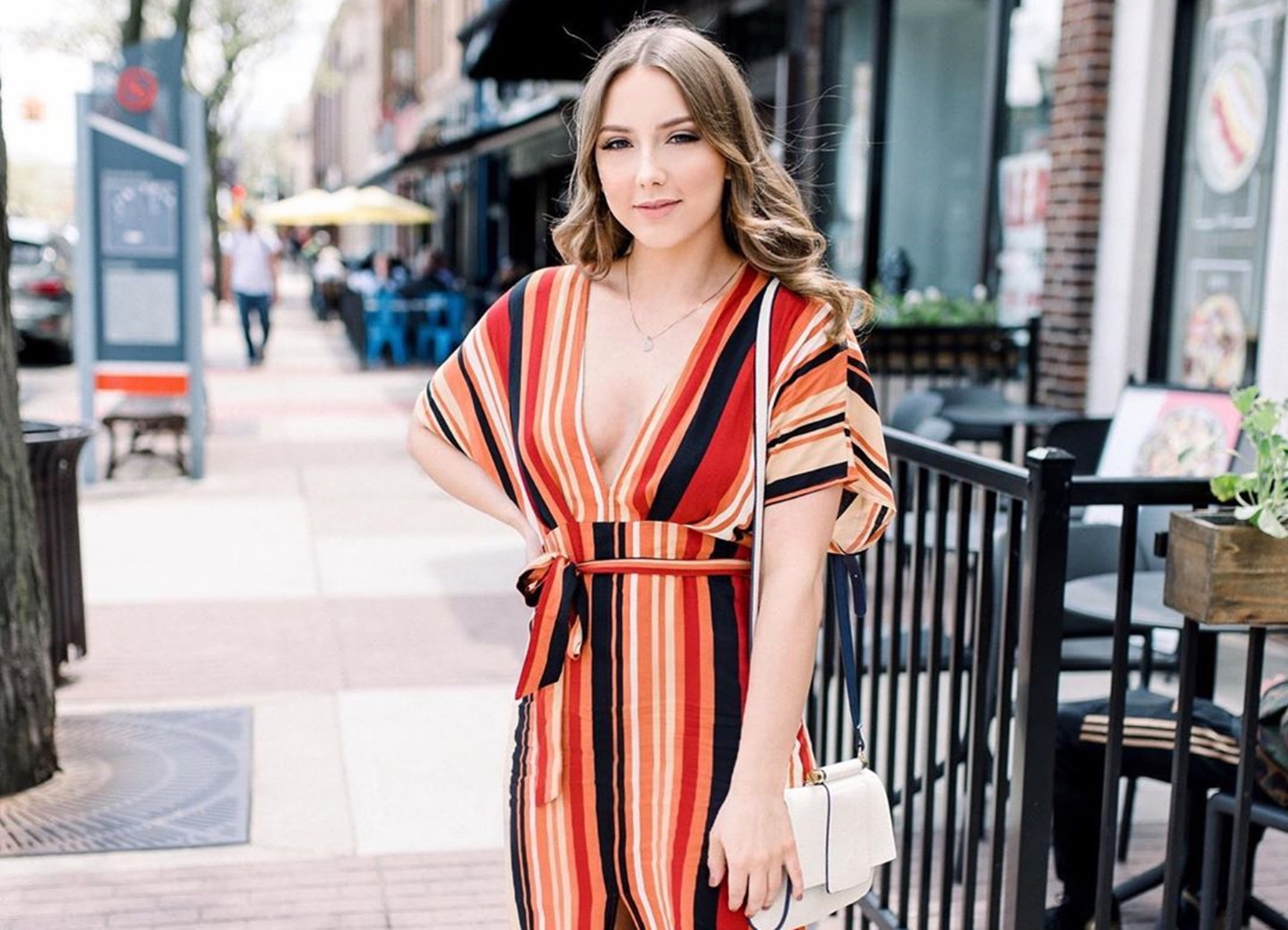 The rapper mentions that his daughter, Hailie, is doing good and that she has for sure made him proud.

Hailie Jade Scott Was Only a Name — Not a Face

During Hailie’s childhood, she was heard a lot about in her dad’s music, but not seen. Eminem referenced Hailie in his hits like “Mockingbird” as well as “Hailie’s Song.” In his 2017 Revival track, he mentions how he probably should’ve done a better job at separating his real life from his entertainment and not talk about her so much.

Despite that, both Eminem and his ex-wife Kim Mathers did a pretty good job at raising her. She is now 24 years old, has a bachelor’s degree in psychology, and she has an Instagram following that any influencer could dream of.

Hailie lives a pretty public lifestyle in Detroit, the opposite of her private dad, who performed at the Oscars in February and surprised many people since they didn’t know what he was up to. 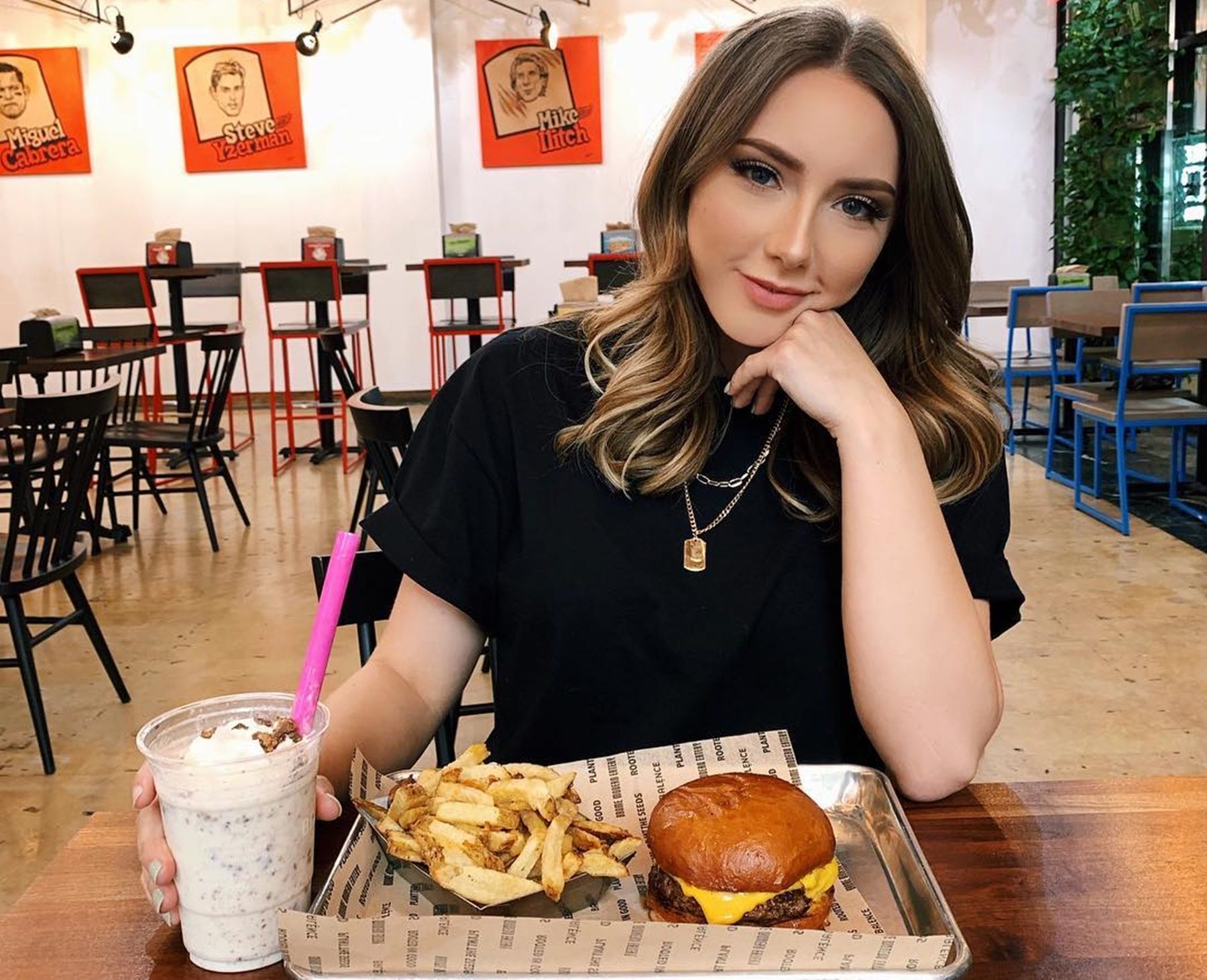 Hailie Jade Scott was crowned homecoming queen in 2013 during her senior year of high school at Chippewa Valley High School in Clinton Township, Michigan. Eminem was watching from inside to not attract attention while her mom came out with her.

During her university days, she rushed the Zeta Tau Alpha sorority, took trips to Chicago, and enjoyed date nights with her boyfriend Evan McClintock, whom her father approves of.

Jojoba Oil and 7 Benefits it Comes With for Hair & Skin

One of the most impressive natural products is jojoba oil. When it comes to the beauty industry and ...

Travis Scott is in the headlines these days for a lot of things, and one of them is the extravagant ...