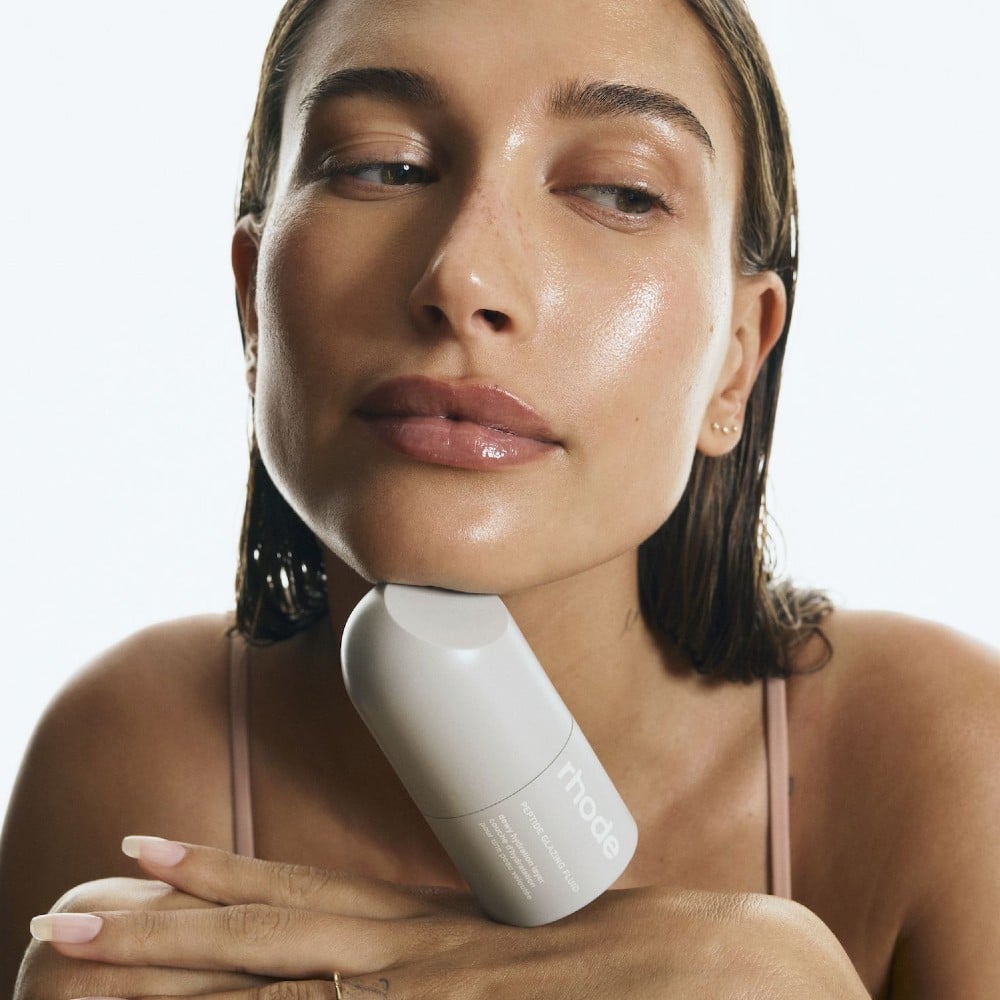 Hailey Beiber has just launched her new skincare line, Rhode, amidst great anticipation. Unfortunately, the model is facing a serious blow at the beginning of her new journey. A luxury fashion company of the same name has sued Bieber for trademark infringement.

RHODE is a nine-year-old L.A.-based clothing brand co-founded by Phoebe Vickers and Purna Khatau. According to the lawsuit filed against Hailey Bieber, the founders of RHODE have gone through a lot of hardship to successfully establish the brand which was launched in May 2013. The brand is now highly successful and has luxury outlets in high-end stores like Neiman Marcus and Saks Fifth Avenue. The label is also donned by top celebrities like Mindy Kaling, Rihanna, and Beyonce. 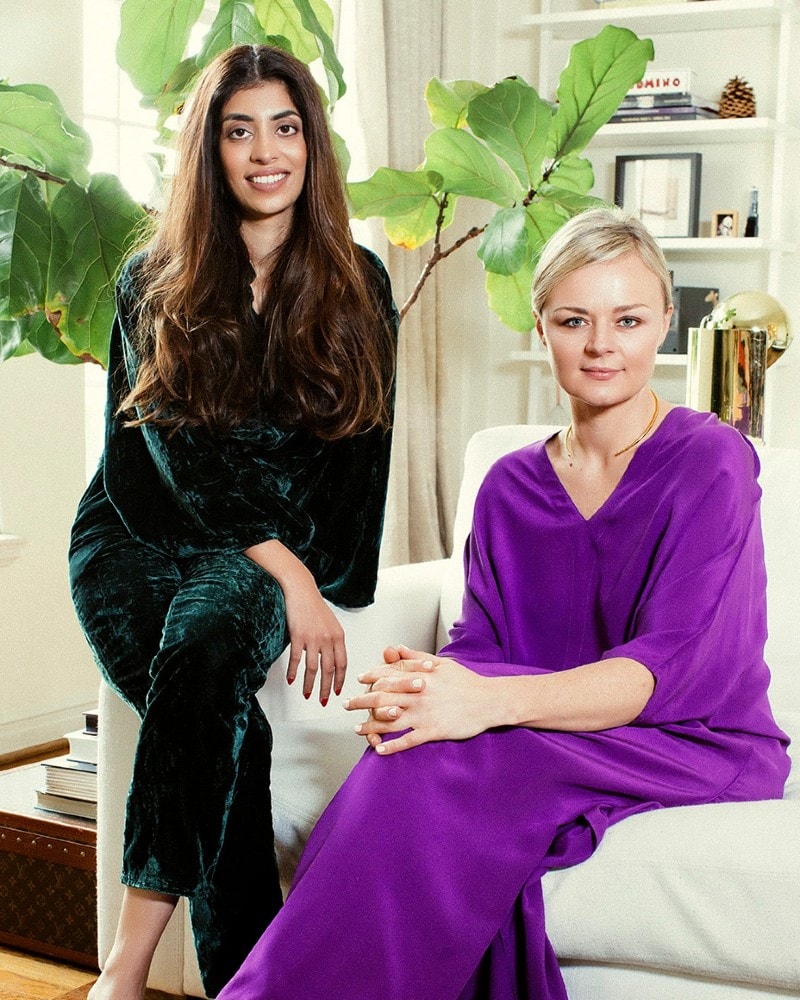 The trademark infringement lawsuit filed by Khatau and Vickers alleges that the Instagram handle @rhode started to initiate the confusion, as Instagram allowed Hailey Bieber to use the handle, despite their earlier promise to keep the handle only for the designer duo. The filing also takes note of the personal Instagram accounts of both Hailey Bieber and her celebrity husband, Justin Bieber, to further elaborate on the confusion with their posts about the newly launched Rhode brand. In the lawsuit, the designer duo demanded a name change for the skincare line to prevent further confusion and harm.

Khatau and Vickers own the RHODE trademark for several accessories and common clothing items. They have also applied to expand the trademark in other consumer product areas like household items, skincare, and makeup. Now, Hailey Bieber has launched the skincare line, Rhode, as per her middle name. But it has already created huge confusion in the market, hurting the fashion brand. The confusion started when Bieber previously commented to a TikTok fan that her new company Rhode is going to expand into a lifestyle brand, including a clothing line, too.

Quarantine hasn’t been easy on everyone. After the phases of overstocking on toilet paper, stocking ...