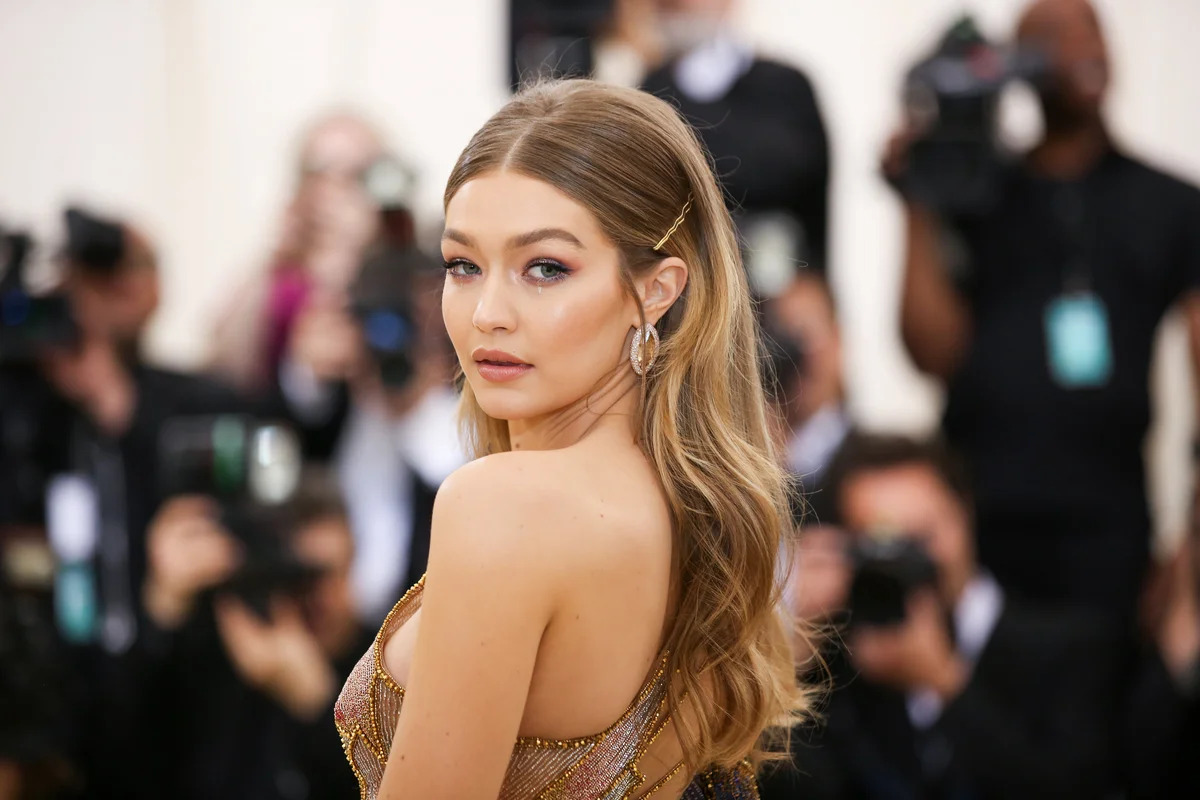 Model Gigi Hadid recently took to Twitter to share an open letter with the media and her fans. In it, she asked everyone to honor her and Zayn’s decision to keep their daughter’s face hidden from the public.

Gigi Hadid’s Open Letter to Fans and the Media

Gigi Hadid and singer Zayn Malik share a beautiful baby girl named Khai that just turned 10-months old. The two happy parents have never publicly shared the face of their little angel, and it seems like they want to keep it that way. Earlier this month, Gigi shared an open letter on Twitter where she asked her followers to continue to respect her and her baby’s privacy. 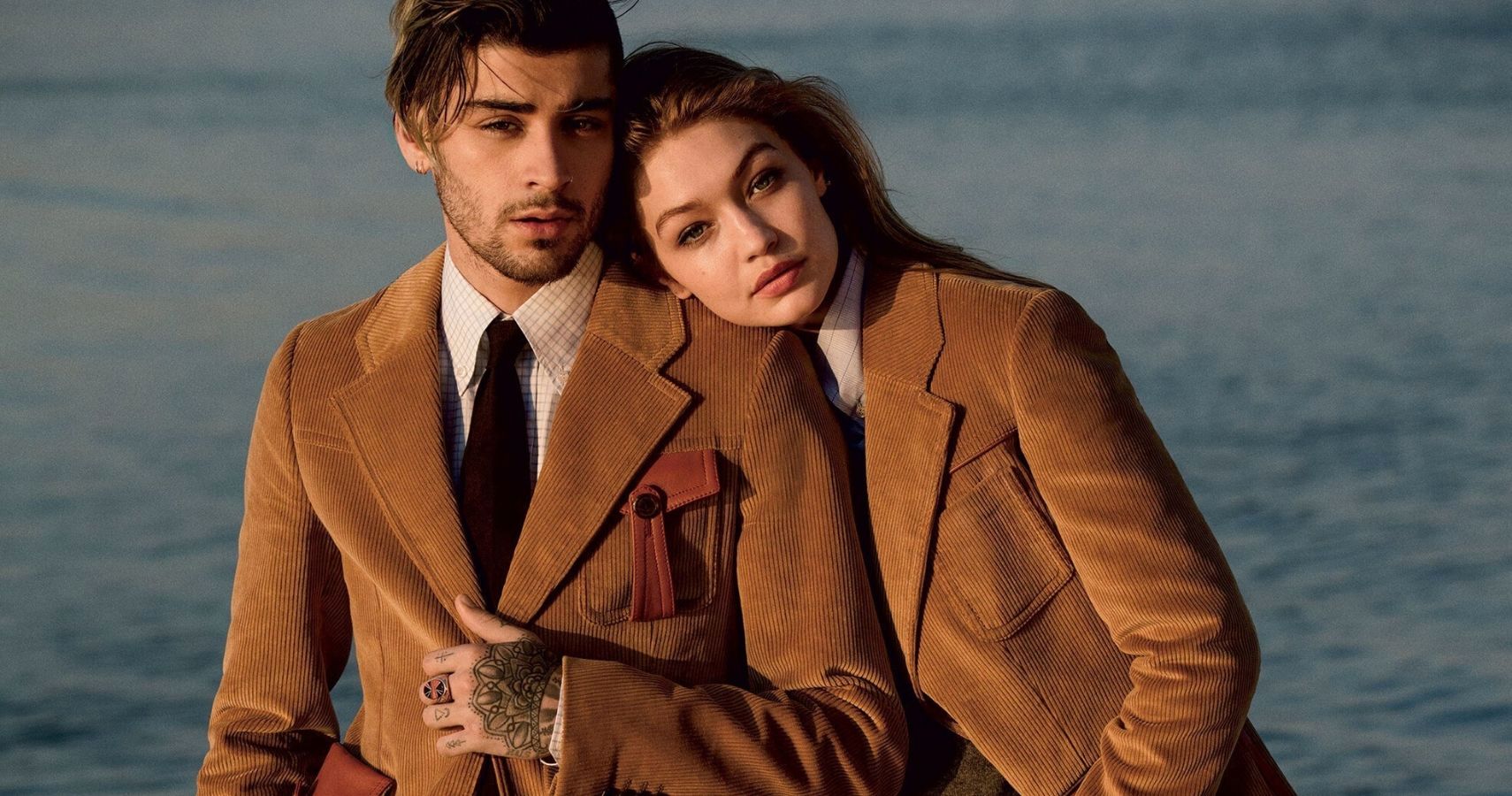 Hadid went on to explain that while the law changes from state to state, in the end, it’s about respecting each other’s decisions, and that extends to her daughter Khai as well. She asked that anyone who takes a picture of her daughter blurs her face. She understands that it requires extra effort, but as a parent and a new mom, Gigi just really wants to protect her child.

She and Zayn don’t plan on ever sharing Khai’s face on social media, and their goal is for their daughter to decide what she wants to do when she comes of age. After all, Gigi said, Khai deserves to have a normal childhood without having to worry “about a public image she has not chosen.”

It Comes As No Surprise 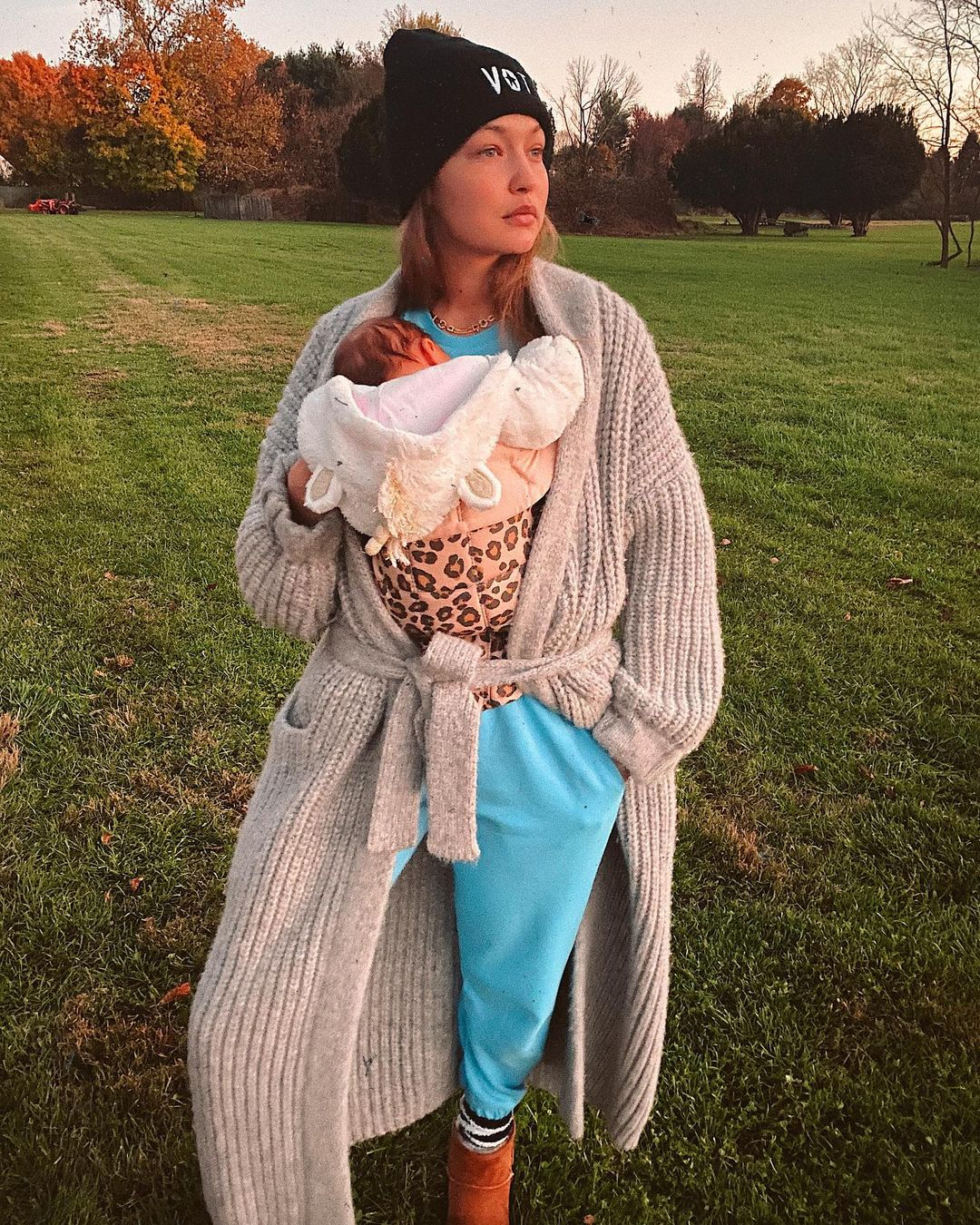 Celebrities have always looked for ways to keep their private lives away from the all-seeing eye of the paparazzi, and Gigi Hadid and Zayn Malik are no exception. Just because they themselves are famous, it doesn’t mean that their daughter should be as well. Gigi’s fans were quick to comment and retweet her open letter and share their support for her and her family. All that’s left is for the media to embrace Hadid’s decision, and only time will tell whether that’ll happen.

Marriage Compatibility Between These 3 Zodiac Signs Is Crazy

Some people see married couples and wonder how they’ve been together for so long, while others, ...

What Is Cuffing Season — a Relationship Expert Explains

Out of all seasons, it’s the most fun to be single during the summer. You’re free to go to pool ...

The regency romance, Bridgerton, has taken the world by storm for its opulent settings, distinctive ...