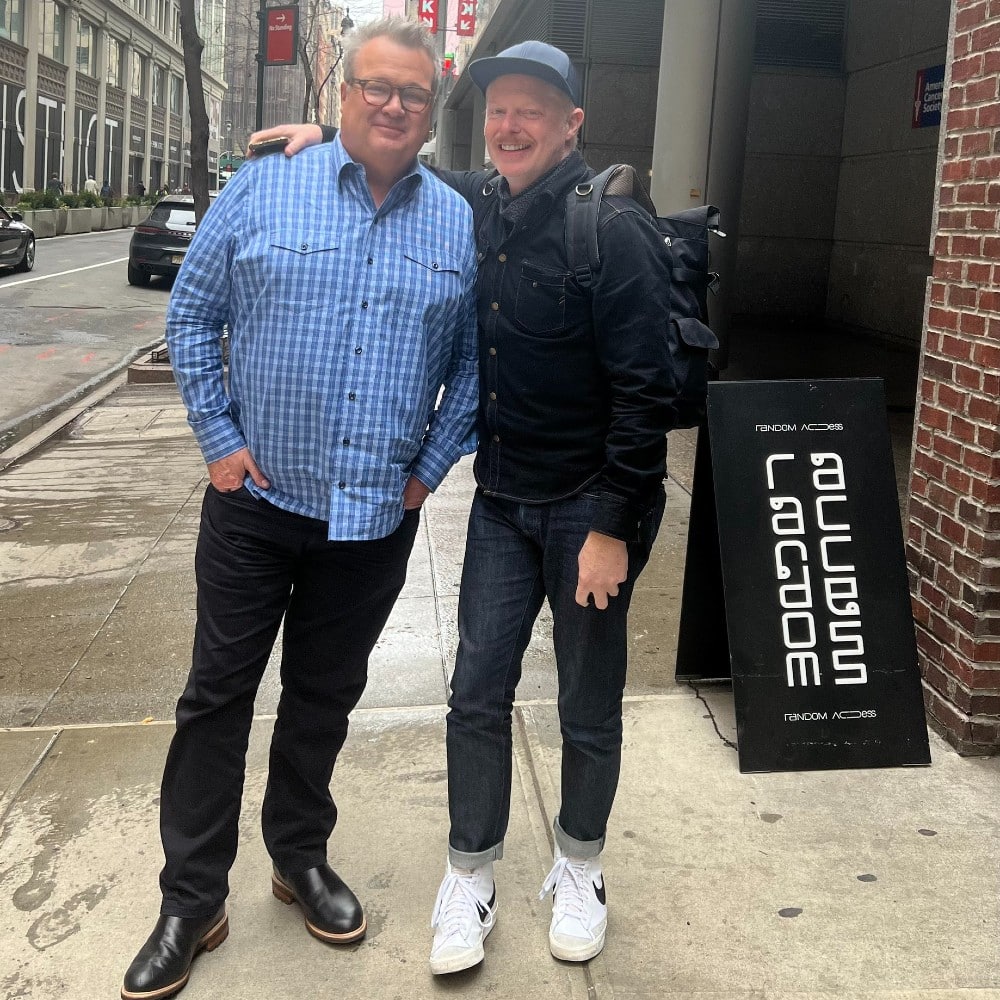 Modern Family, one of ABC’s most popular sitcoms, may no longer be on the air — but the family members are still giving their fans reasons to gush over them! Recently, former Modern Family co-stars and on-screen couple Jesse Tyler Ferguson and Eric Stonestreet reunited in NYC after two long years. The actors shared photos of the sweet moment on their respective Instagram pages, much to the delight of the fans.

Stonestreet, 50, captioned the series of adorable photos and videos from the day as ‘a meet-cute two years in the making.’ He further goes on to write how much he loves and has missed his former co-star. A video showed 46-year-old Ferguson breaking a huge smile before embracing his former on-screen husband.

Staying true to their trademark hilarious antics, Stonestreet also shot another video from his car window. While driving away from Ferguson, he yelled to the pedestrians that the redhead was that guy from Modern Family. Ferguson could be seen walking down the sidewalk in the same clip, and he turns around and laughs after hearing Stonestreet’s comment. A trademark Mitch and Cam moment indeed, equal parts humorous and cute! 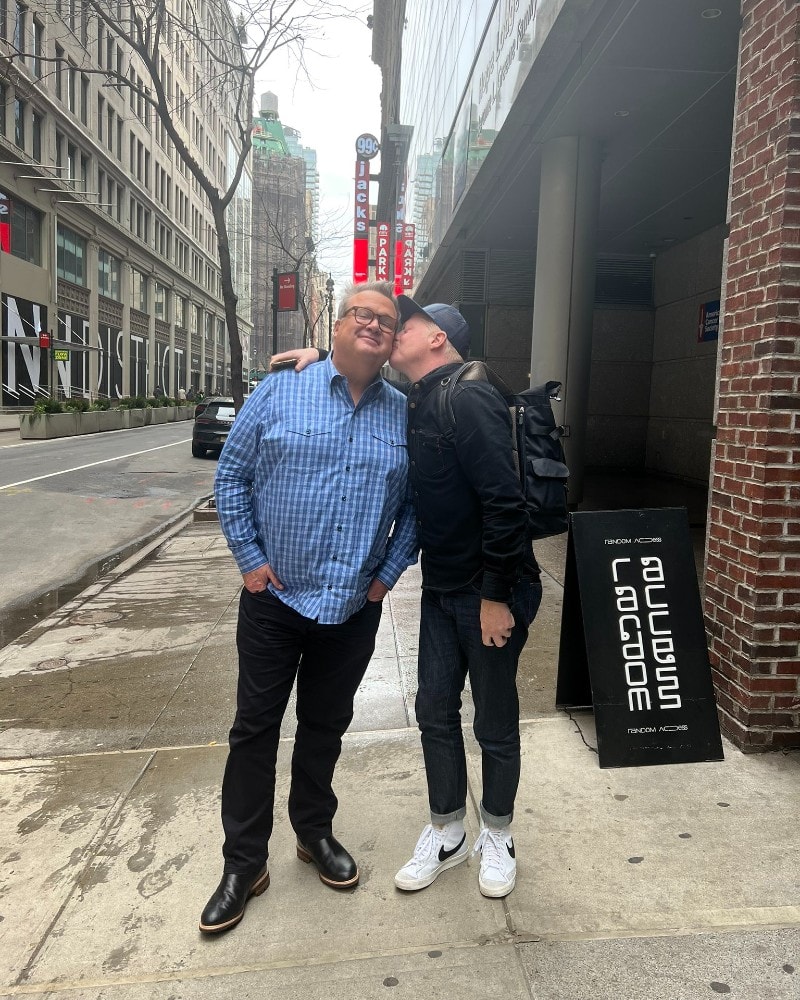 Ferguson also shared a pic of one sweet reunion moment, where they are seen standing side-by-side on the NYC street. Evoking nostalgia, Ferguson planted a kiss on Stonestreet’s cheek. Ferguson posted the sweet pic with the perfect caption “Huzzzbin.” During the 11-year run of Modern Family, Ferguson played Mitchell Pritchett and Stonestreet played his on-screen husband Cameron Tucker. The duo’s on-screen chemistry and the open portrayal of a same-gender couple were groundbreaking during those times. Now, we only need to introduce Lily in this reunion and we’d have the entire Tucker-Pritchett clan together!

The upcoming Powerpuff Girls live-action television show will have an interesting and unexpected ...

What it Means to be in a Codependent Relationship

Being in a relationship can be very rewarding. It provides you with comfort and safety if you are ...

Everything You Need to Know About Superfood Green Powders

Most of us have been bombarded by endless advertisements of green powders. Top health and nutrition ...