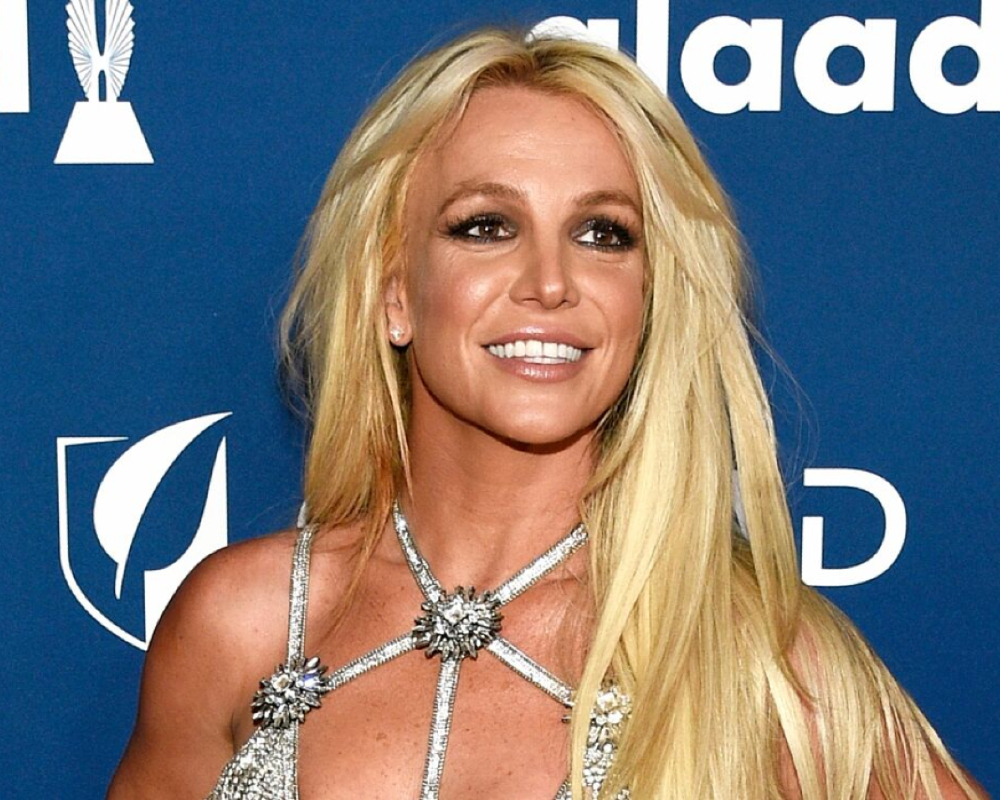 The comeback queen Britney Spears will be stepping into her role as a singer once again! A source from the music industry confirmed that the “Toxic” singer will be working with none other than the legendary Elton John on another new version of the 1972 classic “Tiny Dancer.” The production of this song will be handled by Andrew Watt. The release of the single is scheduled for next month, according to Universal Music.

It Was Breaking News 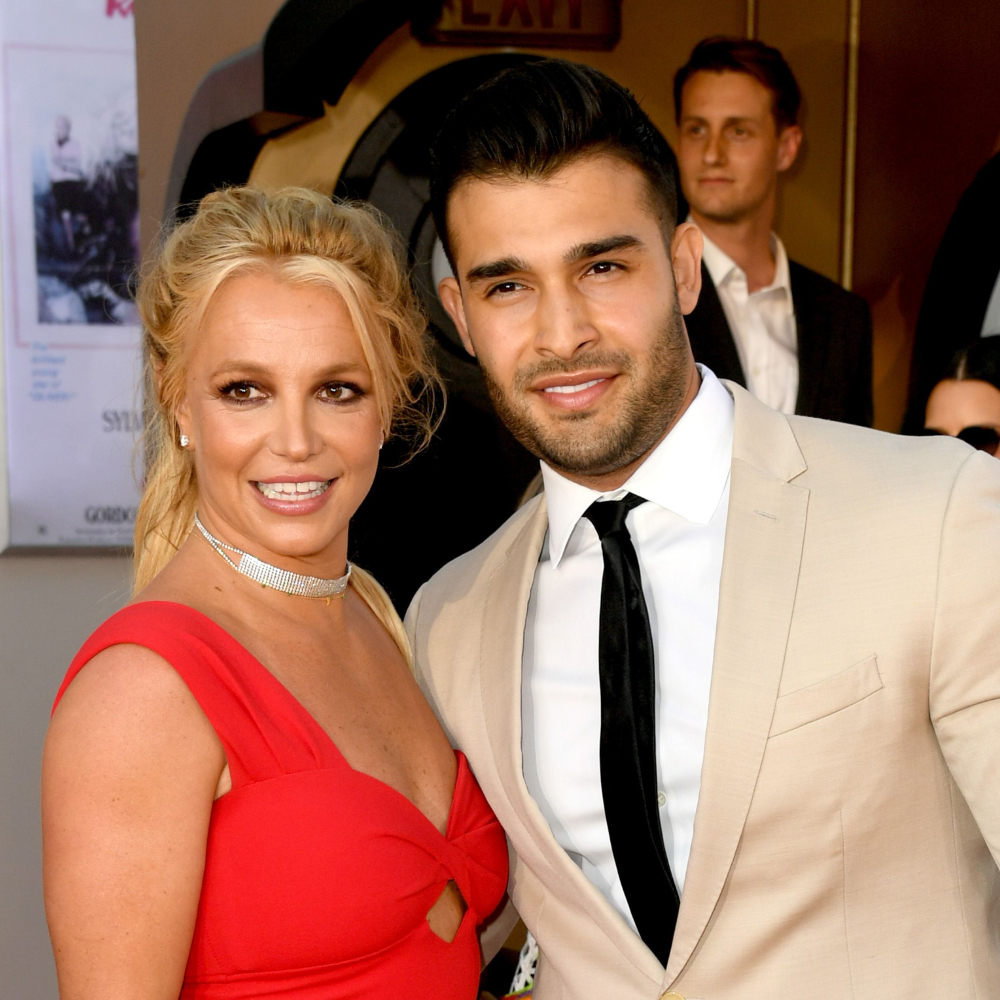 The news erupted when Spears and Sam Asghari, her husband, were hanging out together on a Saturday night along with actor Taron Egerton. Egerton played the legendary Elton John back in 2019, in the musical biopic titled Rocketman. Spears had captioned a now-deleted social media video, “Coolest guy ever!!! Such a freaking fan… I was so stupid!!!” The “…Baby One More Time” singer had not attended Elton John’s viewing party at the 30th Annual Academy Awards in March. Her husband had attended it instead. “I wish she was [here]. She’s at home doing a couple of stuff… She’s traveling a lot,” Asghari said in an interview.

Free From the Conservatorship 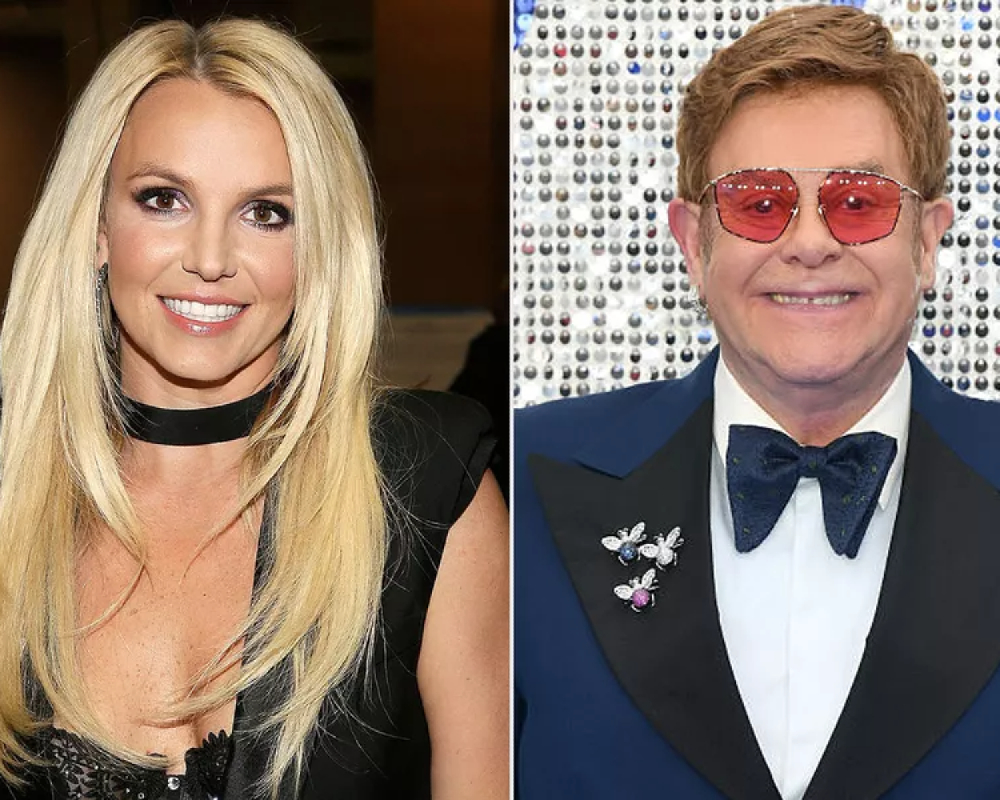 The “Don’t Go Breaking My Heart” artist was also absent from that event. He had sent David Furnish, his husband, and their kids with Lady Gaga, their godmother. A source said that Britney Spears was actively talking about her professional life, now that the 13-year conservatorship had been terminated in the month of November. The source also mentioned that Spears loves making music and was thinking of making a new album for her fans.

Spears had posted a video on Instagram to say that she was toying with the idea of creating another version of her 1998 single “…Baby One More Time” but it wasn’t a possibility back then due to her conservatorship. “I haven’t shared my voice in an extremely long time… may be too long,” she had written in the caption of the social media post. Now that the ruling has been passed and she is a free bird, she can do anything. Even Mathew Rosengart, the artist’s attorney, called the day of the ruling a “monumental day” for Spears. We surely cannot wait to hear her lovely voice again!

The Greeks are coming home. Mostly, they’re coming to your home, wherever it may be. The latest ...