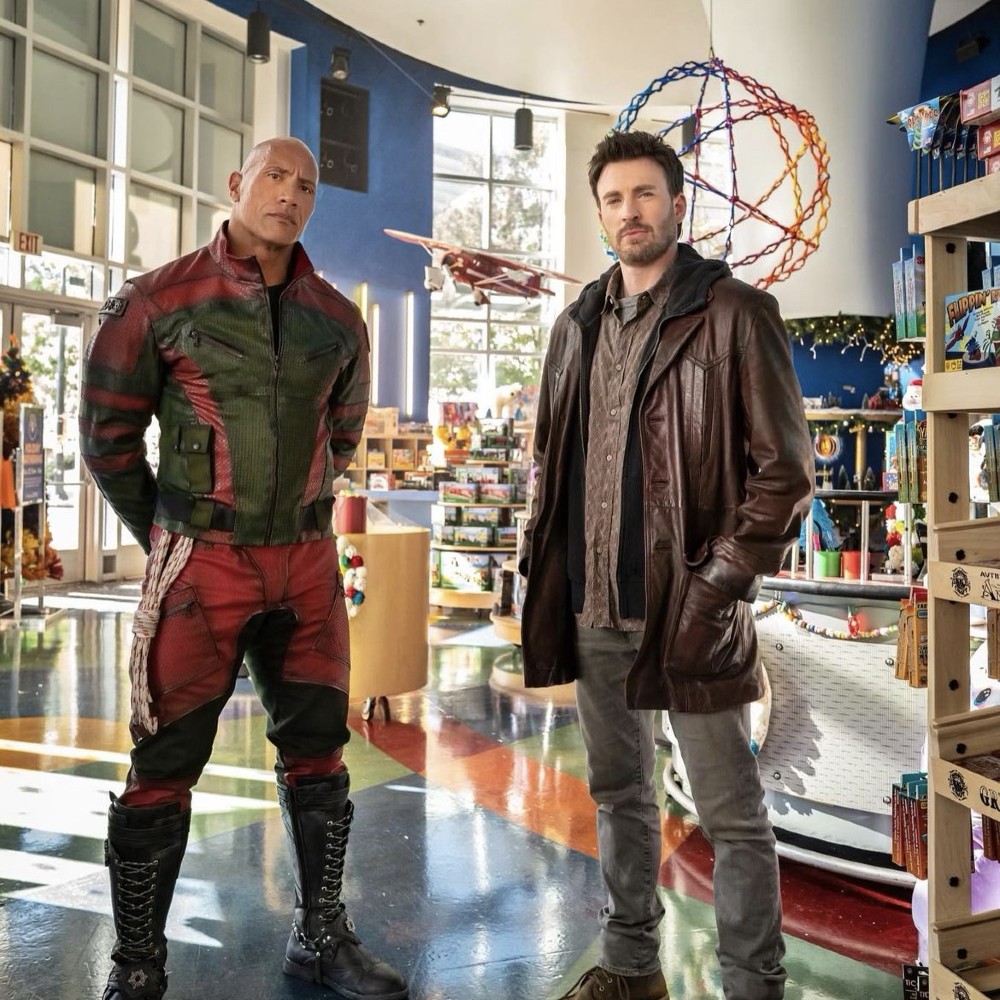 Chris Evans and Dwayne Johnson are surely up to some Christmas mischief! Both the actors have been wishing for a long time to do a Christmas film in their careers, and finally, they’re cast together in Red One, the upcoming Christmas film by Amazon Studios. The two actors recently revealed on Instagram that the film’s production has officially kicked off. 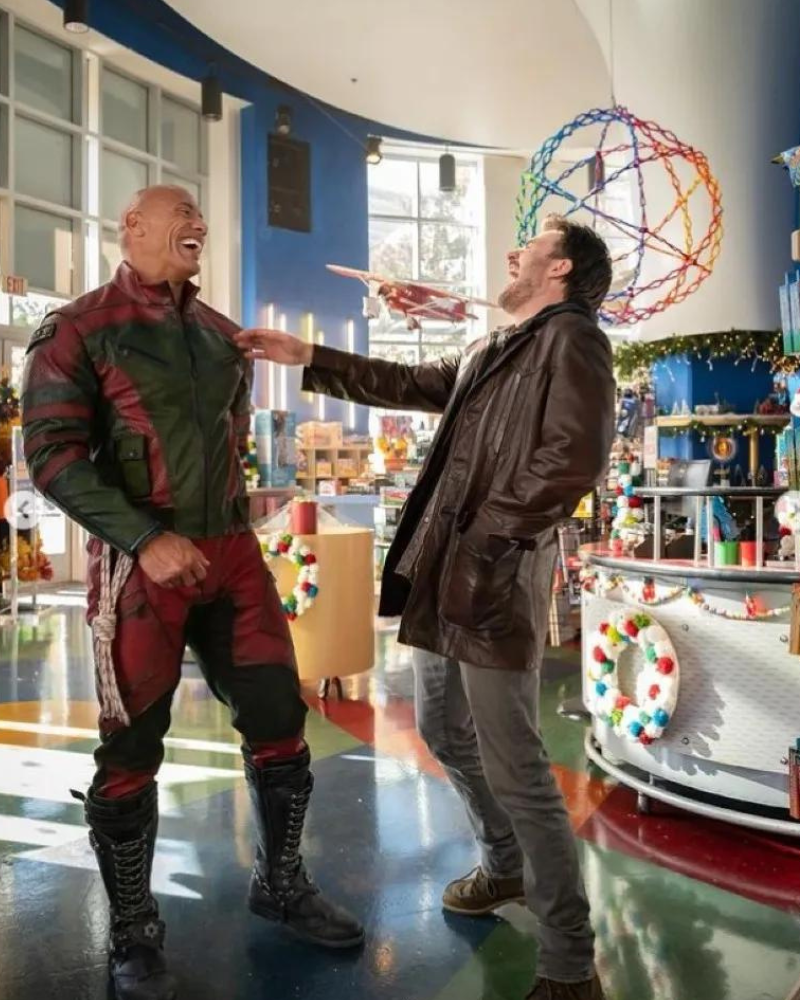 Dwayne Johnson shared a small series of photos on his Instagram account, captioning that it’s beginning to look a lot like Christmas. Indeed, in the photos, he is seen in a cheery mood goofing off on the film set with co-actor Chris Evans. Clearly, the two were having the time of their lives in front of the toy-laden colorful backdrop. Johnson revealed that it would be a “CHRISTMAS franchise film.”

Chris Evans also didn’t shy away from showing his enthusiasm for Red One. After commenting “Here we goooooo!!!” on Dwayne Johnson’s post, the Captain America star himself shared a similar photo on his Instagram feed. He also revealed the names of the characters in the film, which are Jack O’Malley and Callum Drift. Evans wrote that they had been having way too much fun on set, which is quite evident from their photos! The Avengers alum also added that he couldn’t believe that he is finally able to do a Christmas film.

Director Jake Kasdan is ready to get behind the camera for Red One. He has previously helmed two superhit films in the Jumanji franchise featuring Dwayne Johnson – Jumanji: Welcome to the Jungle (2017), and Jumanji: The Next Level (2019). Johnson also gave a shout-out to Kasdan in his post. He wrote that Kasdan had been delivering an inspiring direction to make Red One a very special holiday adventure and a one-of-its-kind Christmas franchise for families around the world to enjoy.

Kim Kardashian and Pete Davidson recently ended their relationship after a much-talked-about ...

5 Less Typical Signs That Someone Is Suffering From Anxiety

Anxiety is something that many people suffer from. While having an anxiety disorder is a common ...