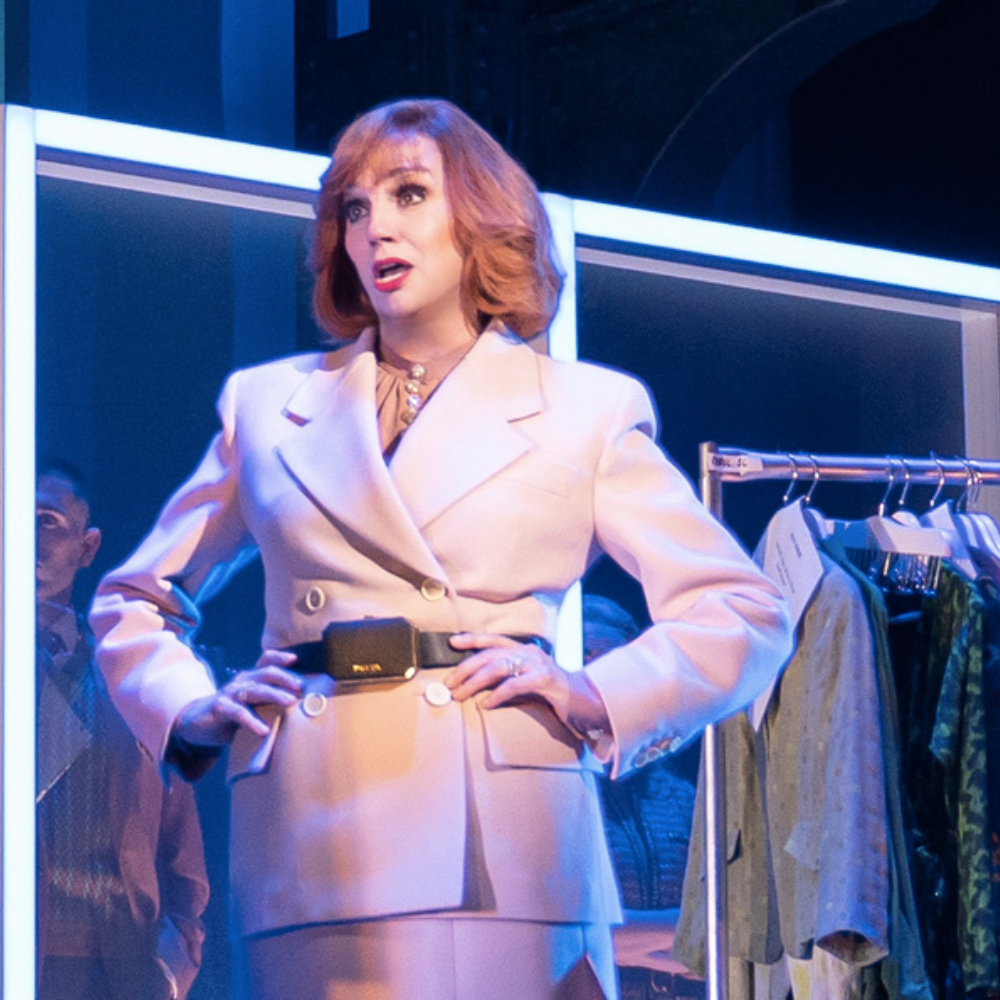 The wait is over! The long-awaited musical The Devil Wears Prada, the Musical has finally made its debut in Chicago. The musical is based on the book published in 2003. The eponymous movie, released in 2006, is also an adaptation of the same. The musical opened at the James M. Nederlander Theater in Chicago to much fervor and anticipation. The adaptation is all set to run till August 21, 2022. The musical opened with Andy Sachs singing “She Means Business.”

The music for the musical was composed by Grammy award winner Elton John. While speaking about his experience writing all those tracks for the show, he stated that every character has something to say, so it gives him great scope for writing. He thoroughly enjoyed the process of writing songs with lyricist Shania Taub. Arianne Phillips designed the costumes for the show which have been a massive hit with fans. The designer has been nominated for an Academy Award for her work before and has worked with many celebrities in the past.

The Beautiful and Incredible Cast 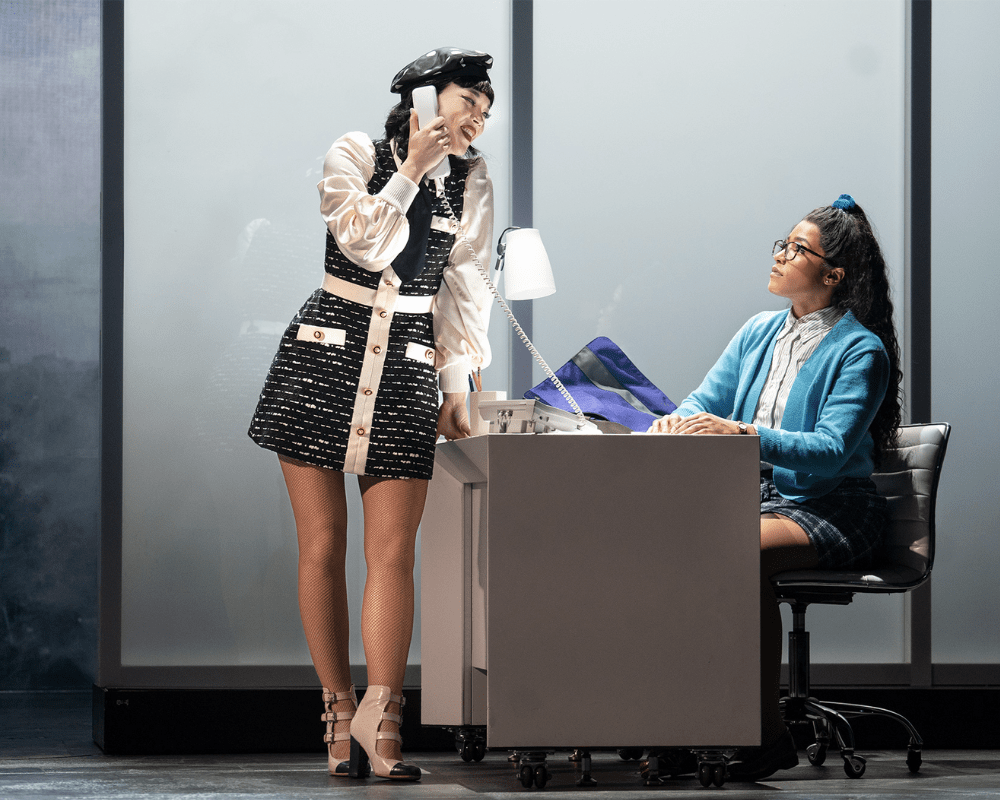 The Devil Wears Prada, the Musical has an amazing cast, and each character has received critical acclaim for portraying these iconic characters. The character of protagonist Andy Sachs was made into an icon by actress Anne Hathaway in the 2006 movie. For the musical, Taylor Iman Jones dons the shoes of the editor aspirant. The role of the villain we all love to hate, Miranda Priestly, was played by Beth Level. Priestley was first brought to life by legendary Meryl Streep and has remained one of the most iconic roles of the actress. The other cast members were Javier Munoz as Nigel Owens, Megan Haley as Emily Charlton, Christiana Cole as Lauren, and Tiffany Mann as Kayla. Michael Tacconi and Christian Thompson did a splendid job at playing the role of Nate and Christian respectively.

Blac Chyna Is Trolling Khloé Kardashian Because of a Tweet

It seems like there is always some Kardashian drama out there, especially after a new episode comes ...

‘I Am Greta’ Shows Greta Thunberg in a New, Intimate Documentary

At the age of 15, Greta Thunberg managed to do something very few people have accomplished - she ...

Moving in Together? Watch Out for These Potential Relationship Landmines

So, you have decided to move in and embark on the next big step in your dating trajectory. ...