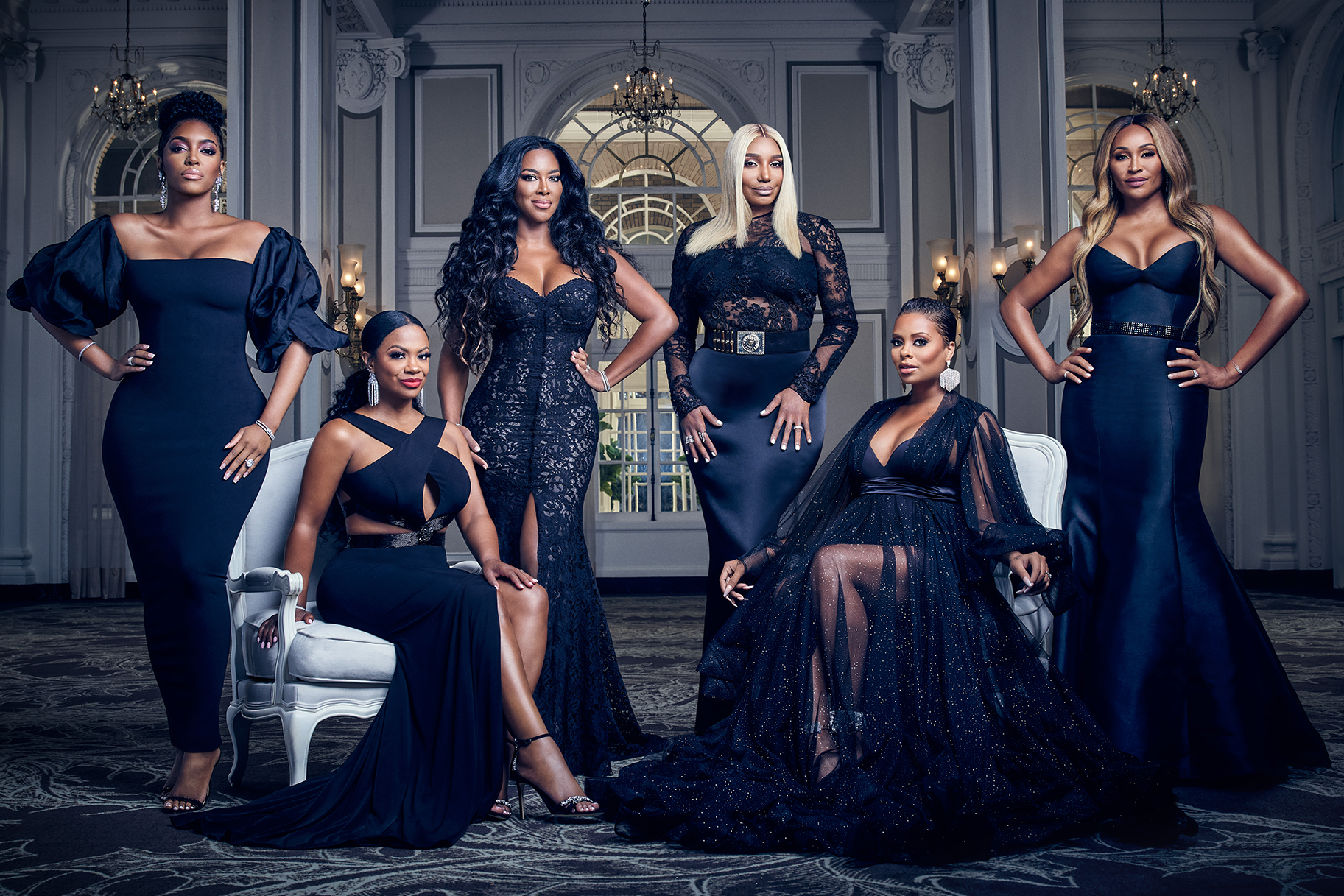 The Real Housewives of Atlanta are in their 14th season having years of success in this popular TV franchise. Porsha Williams and Cynthia Bailey recently left the show, but how did the remaining cast of RHOA handle this turn of events? A source that’s close to the production shared the details everyone’s been waiting to hear! 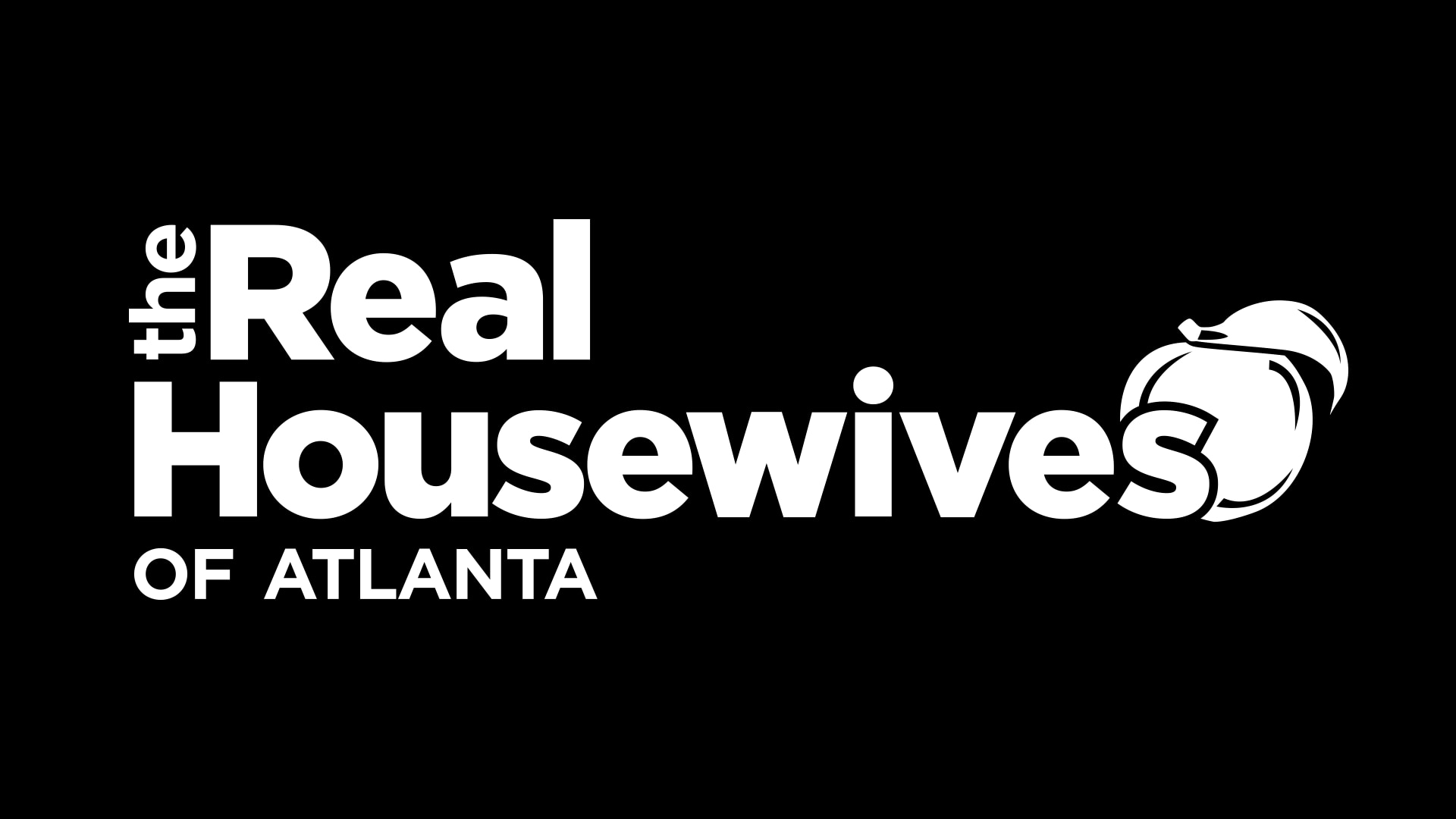 Over the years, The Real Housewives of Atlanta has seen its fair share of changes. The most recent change is that long-standing cast members Cynthia Bailey and Porsha Williams will not be returning to the show in the upcoming 14th season. Sources report that RHOA producers are currently looking for new faces to add to the show and hopefully fill the void left by Bailey and Williams leaving. The producers apparently reached out to someone from WNBA to join the show so a professional basketball player might be in the mix!

The Ladies Will Miss Bailey 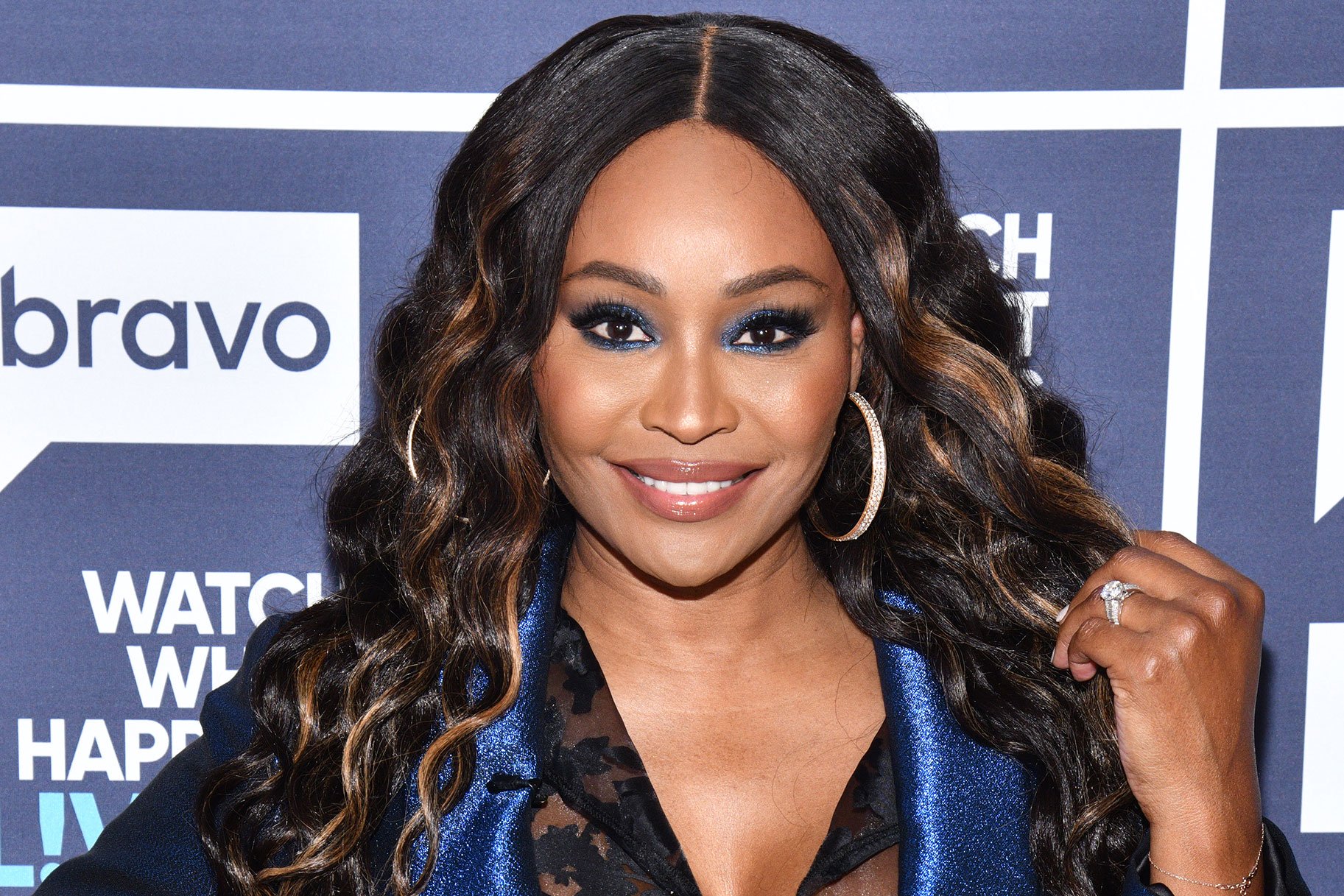 Sources report that all the ladies of the cast of RHOA will surely miss Cynthia Bailey. Having been on the show since season 3, she definitely left a mark and earned the respect of all her co-stars. Although she has officially left the show, Cynthia hasn’t closed the door on possible guest appearances in the future. Bailey explained that leaving the show wasn’t an abrupt decision and that she felt it was simply time to move on. 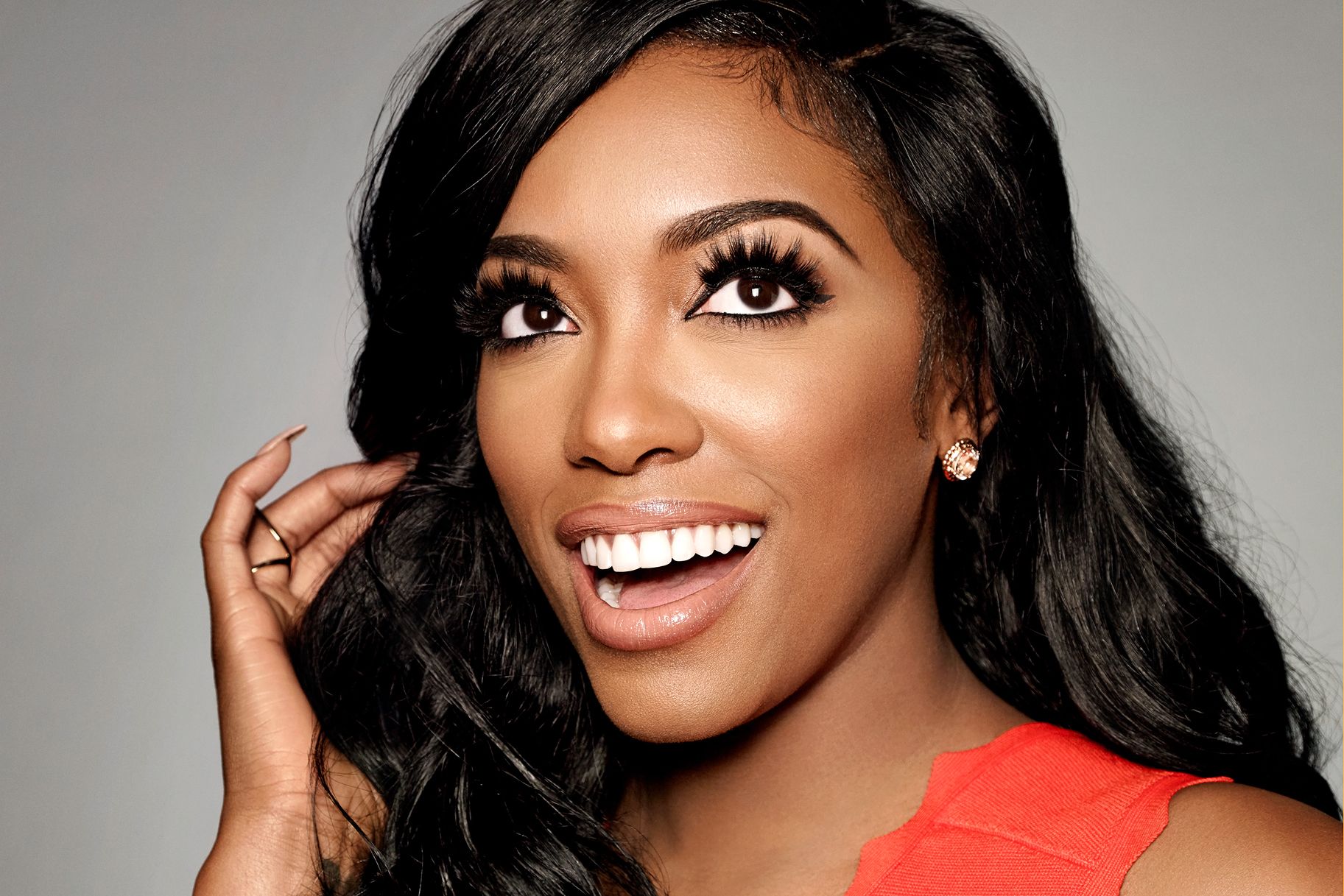 Although the majority of the ladies will miss Williams as well, that might not be the case with her longtime nemesis, Kenya Moore. Although as a professional, Moore can work with Williams, their rivalry was never a secret. Porsha joined the cast in season 5 and has provided longtime viewers with plenty of drama to witness. Unlike Bailey, Williams has closed the door on the show and will likely not be returning.

If recent events have proved anything, it is that the future is often too tough to predict. ...

Actors Sebastian Stan and Lily James will reprise the role of Tommy Lee and Pamela Anderson in a ...