Britney Spears and her fight to end the court conservatorship that has controlled her life and money for the past 13 years might be coming to an end after her father filed to terminate it. In his petition, James Spears says that he wants what is best for his daughter and clarifies that if she wants to terminate the conservatorship and handle her own life, she should get that chance. 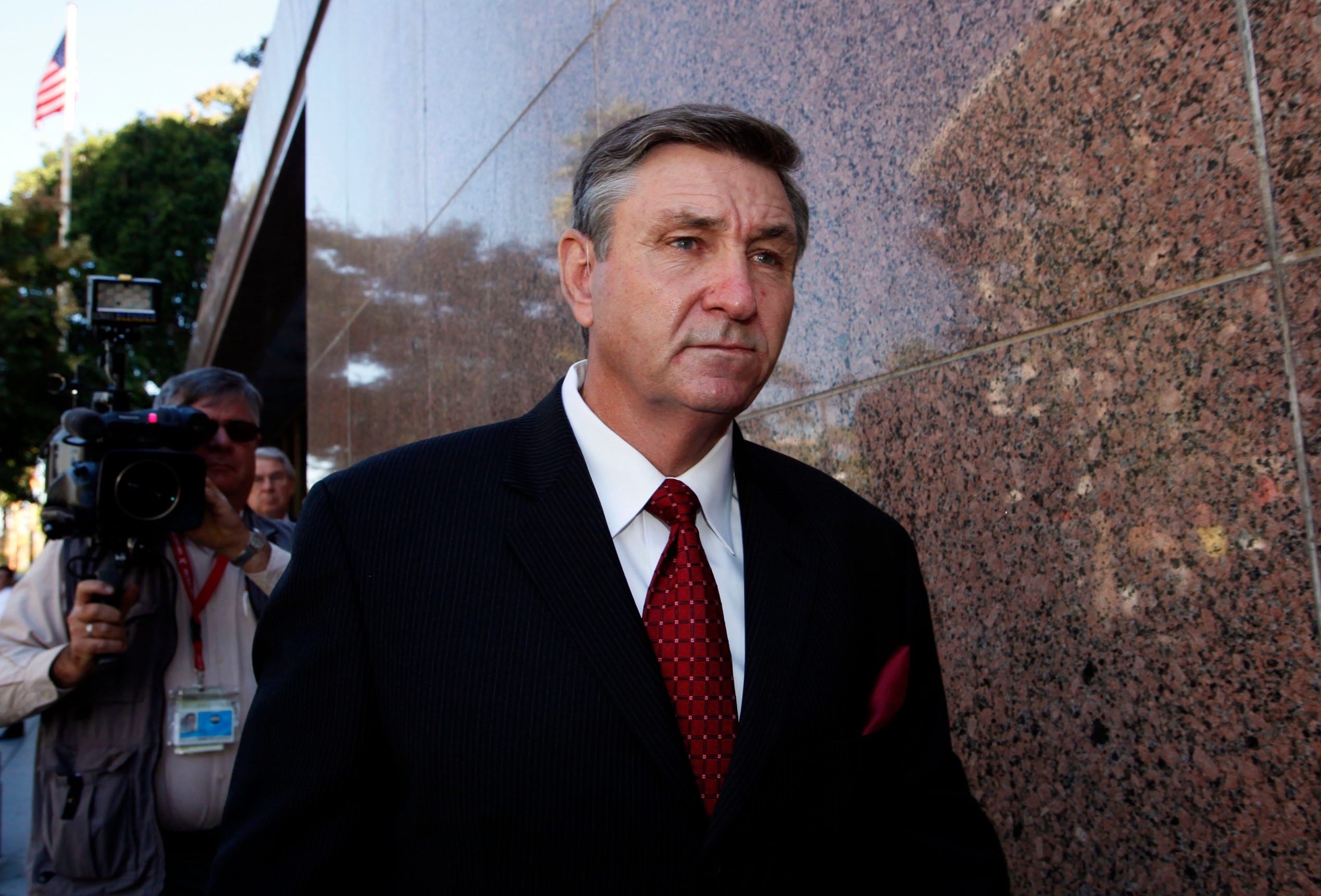 Despite James Spears’ apparent goodwill to end the conservatorship, Judge Brenda Penny is the one who oversees the case and has to approve his recent move. The lawyer of Britney Spears, Matthew Rosengart, has stated that this represents a massive legal victory for her and a vindication. A petition from Britney’s attorney to remove her father James from the conservatorship was to be heard at the next hearing on the case. James Spears was planning to step down as the conservator of the singer but was yet to offer a timetable. He had given up control over her life decisions back in 2019 but kept his role as the overseer of her finances.

When the conservatorship was first established, Britney Spears lost custody of her children and control of her assets. Now, the signer wants to regain control over her life and money, as well as the ability to make her own decisions on medical care and therapy. According to her, she was compelled under the conservatorship to get certain medications and use an intrauterine birth control device against her will. James Spears called for an investigation of the allegations against him, stating that the issues Britney was having were beyond his control after he stepped down as conservator of her person. 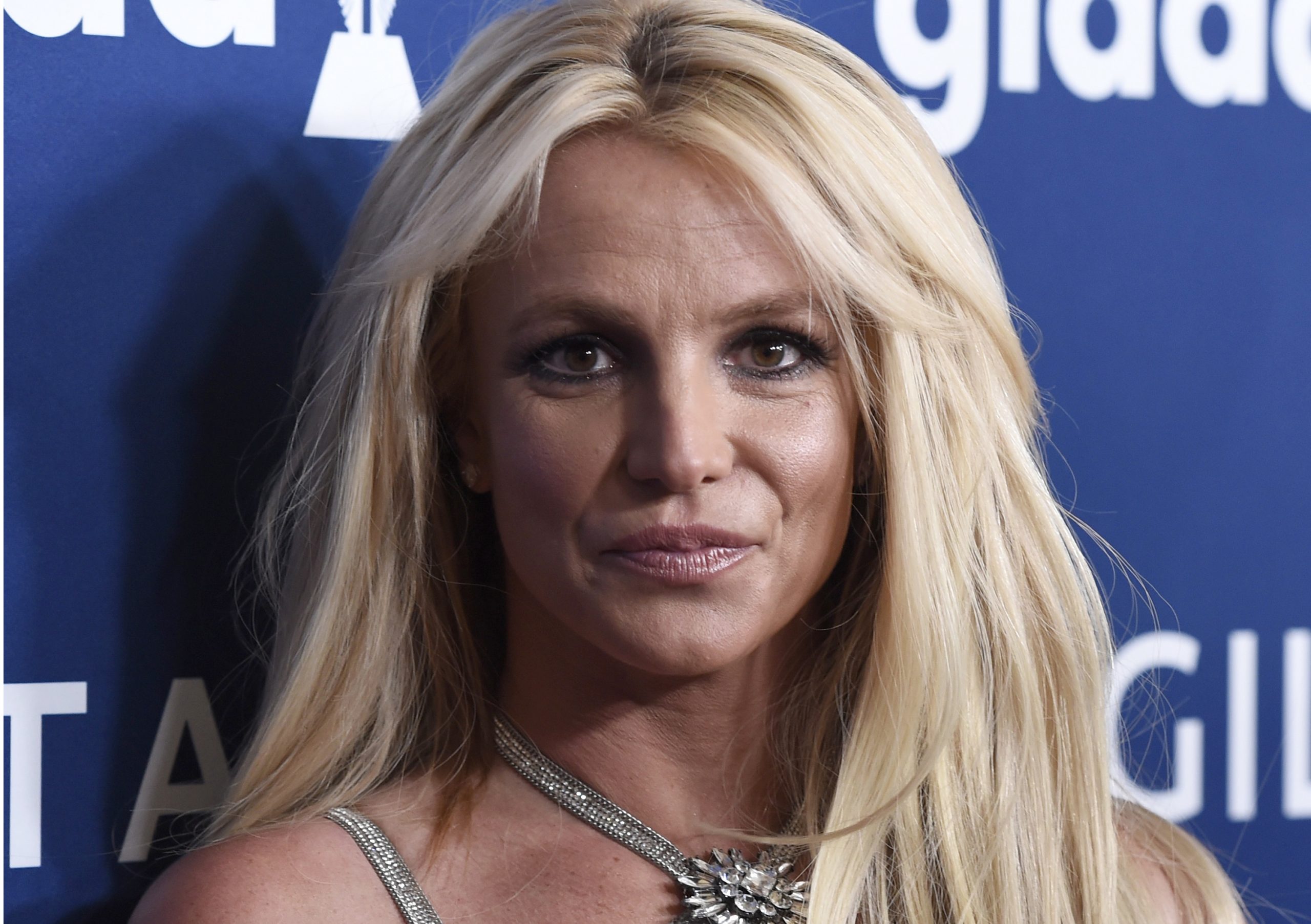 Although Britney gave the conservatorship credit for keeping her career afloat, she has now put her work on hold for over two years. Fans were very supportive of Britney, objecting to her circumstances and protesting outside her court hearings. Famous people like Miley Cyrus and Justin Timberlake also joined the outcry in the past few months. Judge Brenda Penny has the ultimate power over the conservatorship, and while she was reluctant to end it before, she may now take this clear opportunity to do so.

It would appear that the new couple is still enjoying their time together. Only a day after ...