Over the last decade, there has been a movement on the uprise of people deciding to live their truth and share all the colors of their being with the world, whether or not that expression fits within the pre-set and dated norms. Although people’s opinions and reactions are divided, there has been a growing wave of LGBTQIA+ supporters who encourage people to be their true selves. On May 19th this year, famous singer, Demi Lovato, posted a video in which they came out to the world as non-binary. 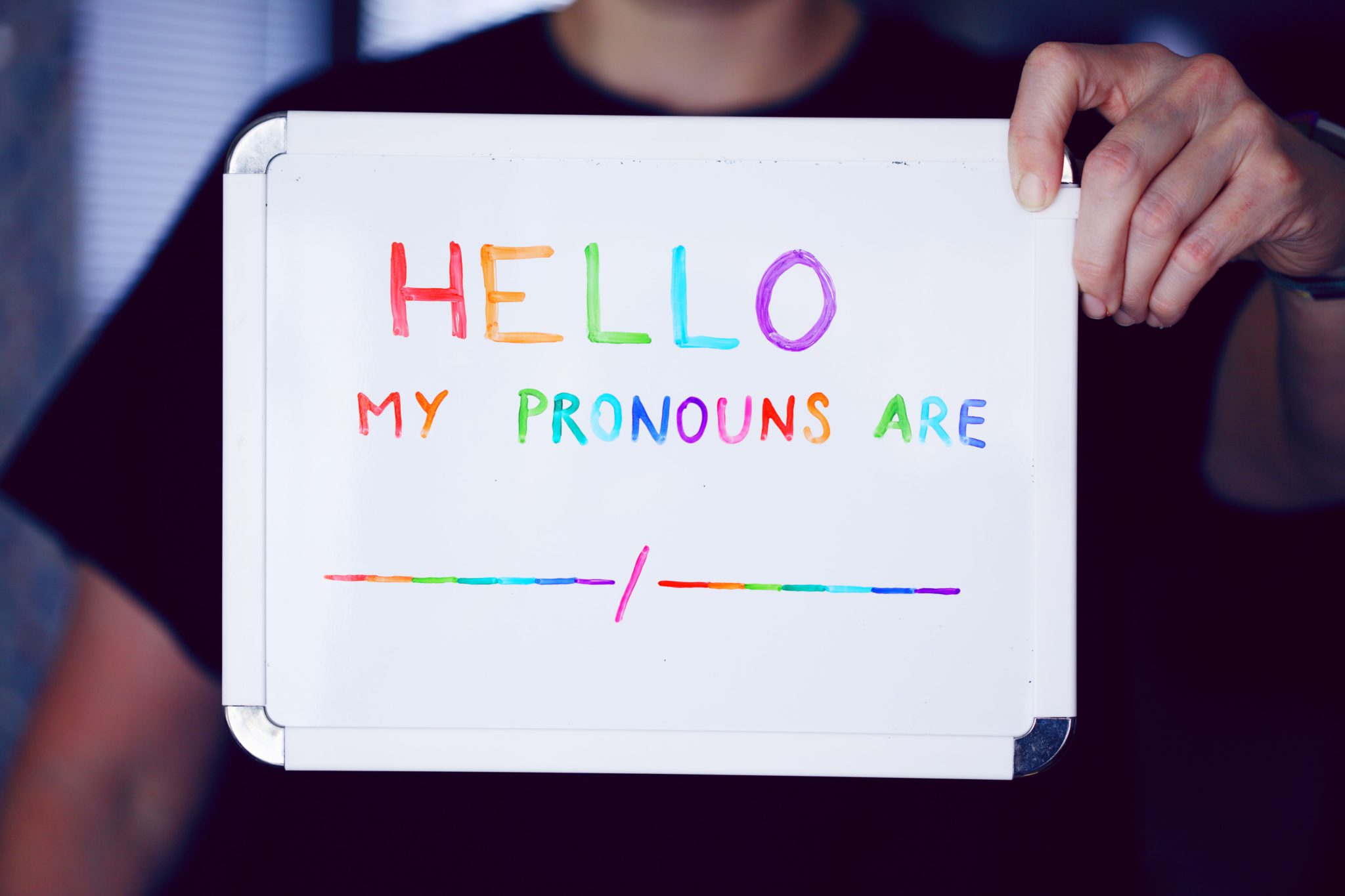 The Meaning of Non-Binary

This is a general term used to describe gender identities that are neither female nor male. Non-binary individuals could identify as neither of the genders, both, consider their gender identity fluid and changing, or as being other-gendered meaning that they don’t place a name to their gender. They commonly use gender-neutral pronouns such as they/them. 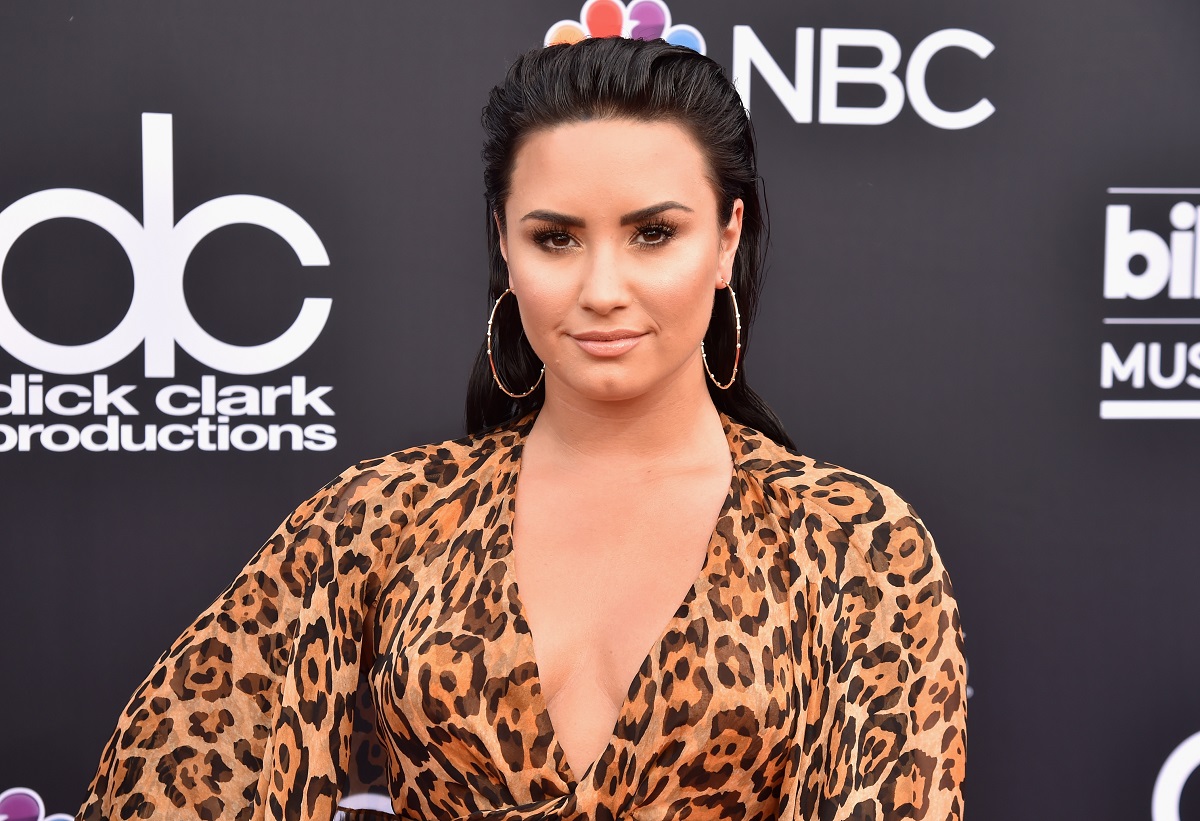 Demi Lovato revealed that, over the past year, they have been on a journey of self-reflection and healing. That led them to think deeply about their gender identity and to the realization that they are non-binary. In the singer’s Instagram message to their fans and the promotional clip for their new 4D podcast, they explained that their preferred pronouns are they/them. The star explains that they are not claiming to be an expert or a spokesperson, but simply someone in the process of learning, self-exploration, and ready to start living their truth. 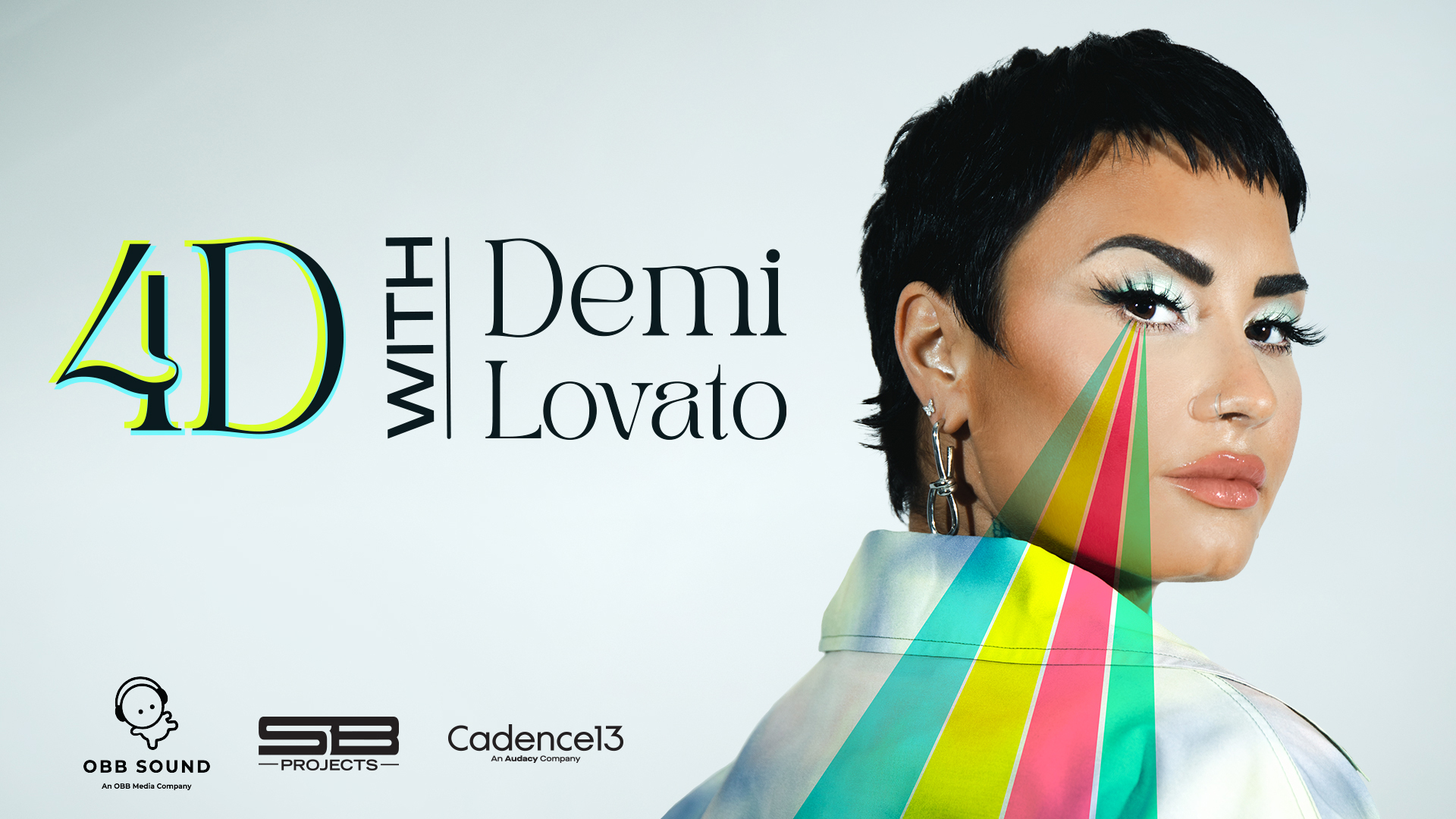 Lovato explains how growing up in front of the cameras, they would often put their career first and do what was expected. They share what a devastating effect that has had on them, pointing out the overdose that happened in 2018, and how it’s time to think of themself and their happiness first for once. 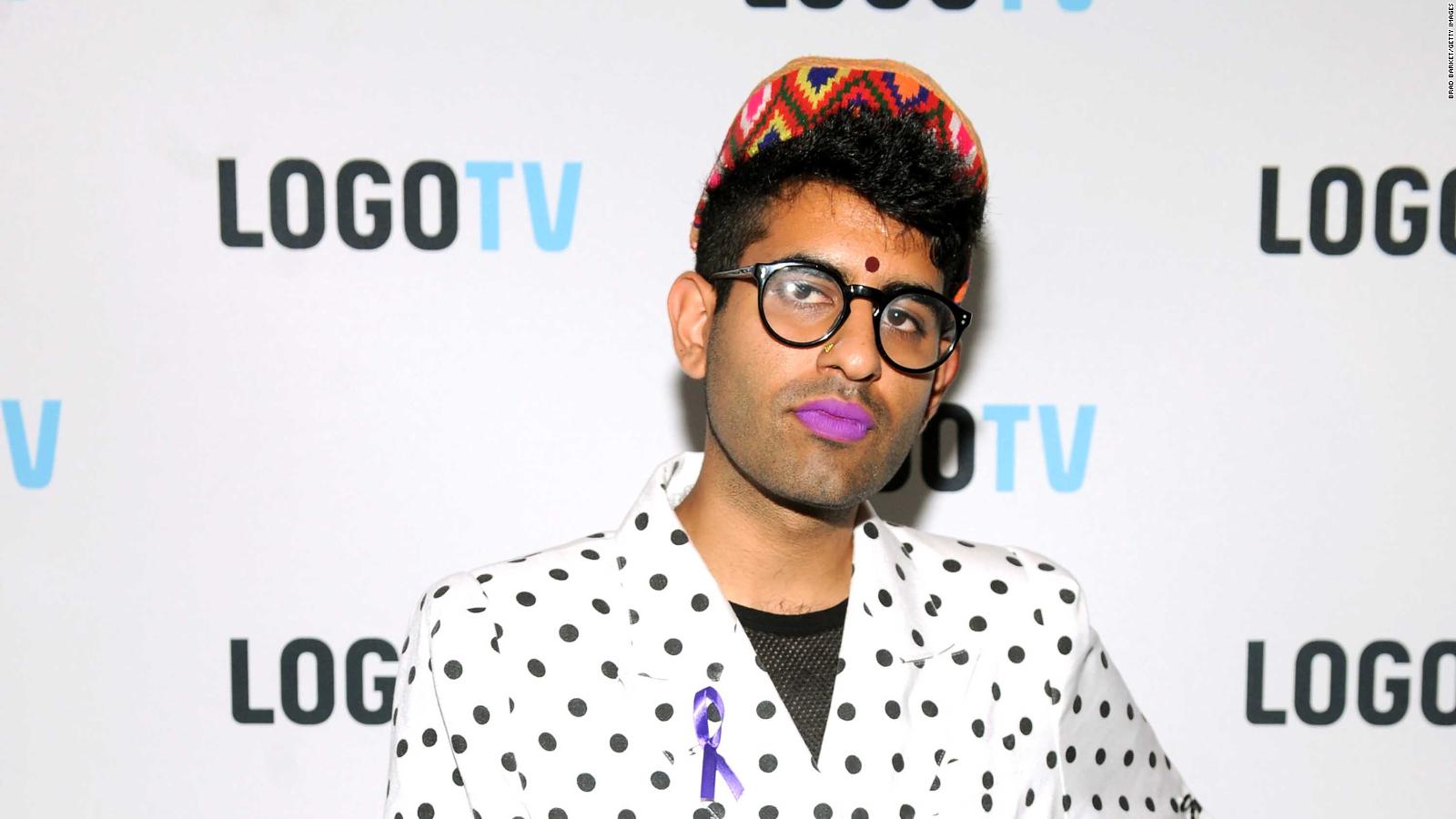 The new 4D podcast will be a platform to explore and discuss many diverse and meaningful topics. The first guest on this podcast was the internationally-renowned gender non-conforming artist and author Alok Vaid-Menon.

Chrishell Stause Felt That Being on DWTS Was Therapeutic

Unfortunately for Chrishell Stause, her journey on Dancing With the Stars has ended, but for the ...

If people thought that The Real Housewives of Salt Lake City drama could not get any more ...

Beyoncé Had Something to Say to Meghan Markle After Oprah Interview