The Cheetah isn’t the most popular cat woman in the DC universe but this is expected to change due to the character’s appearance in the Wonder Woman sequel. The supervillain is excellently portrayed by Kristen Wiig, who manages to bring to life the Cheetah’s difficult relationship with her archenemy. 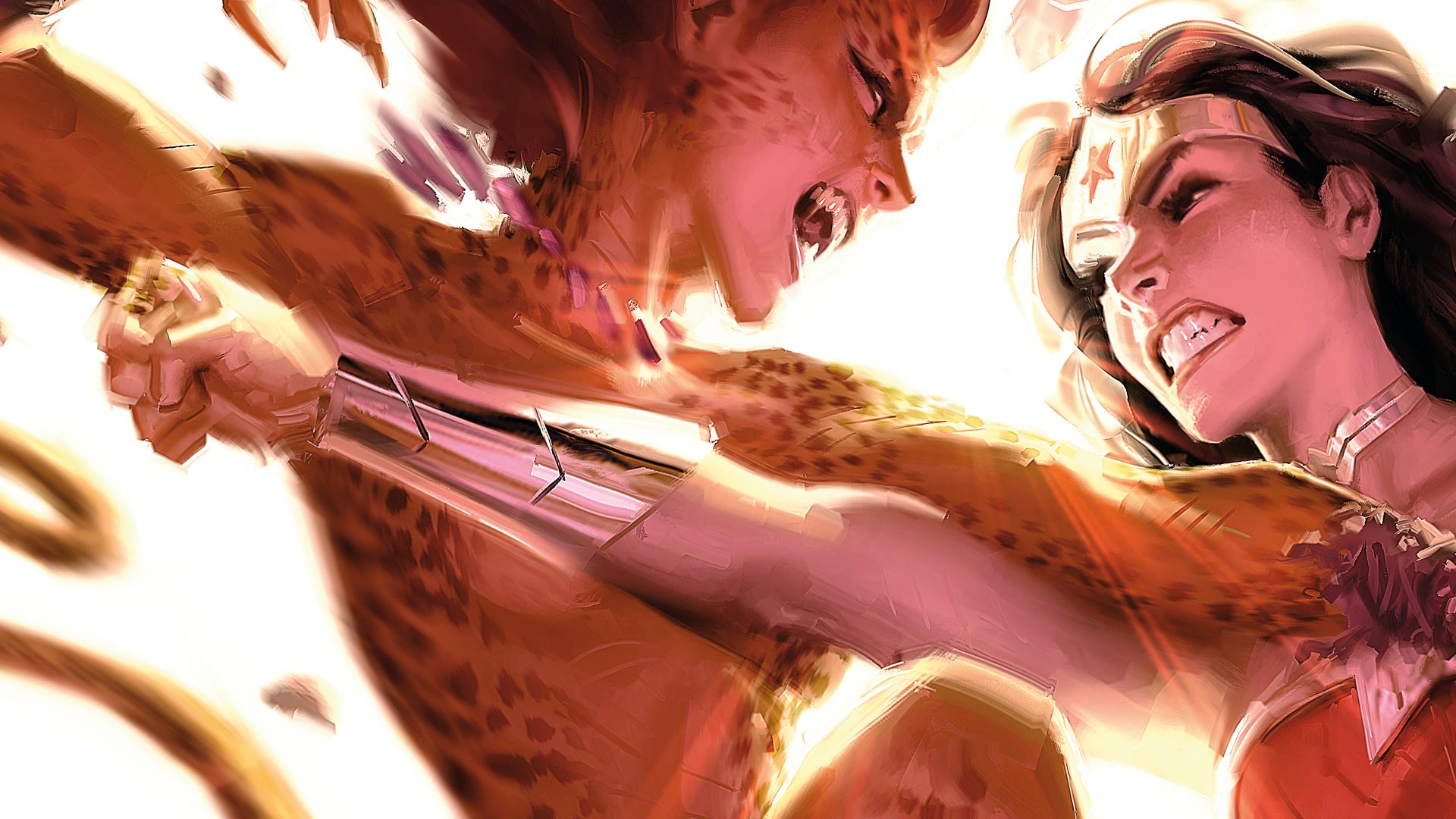 Here’s a look at the character’s origin and evolution throughout the years.

Wonder Woman’s creator William Moulton introduced the Cheetah in 1943. The original supervillain was a socialite named Priscilla Rich who becomes jealous of Diana. The socialite dons the cheetah costume to try to ruin Wonder Woman’s reputation. Diana manages to defeat her opponent and after learning about her insecurities takes pity on her and tries to reform her with the aid of the Amazons. After Priscilla’s passing of an unspecified illness, the Cheetah’s mantle is adorned by her niece, Deborah. 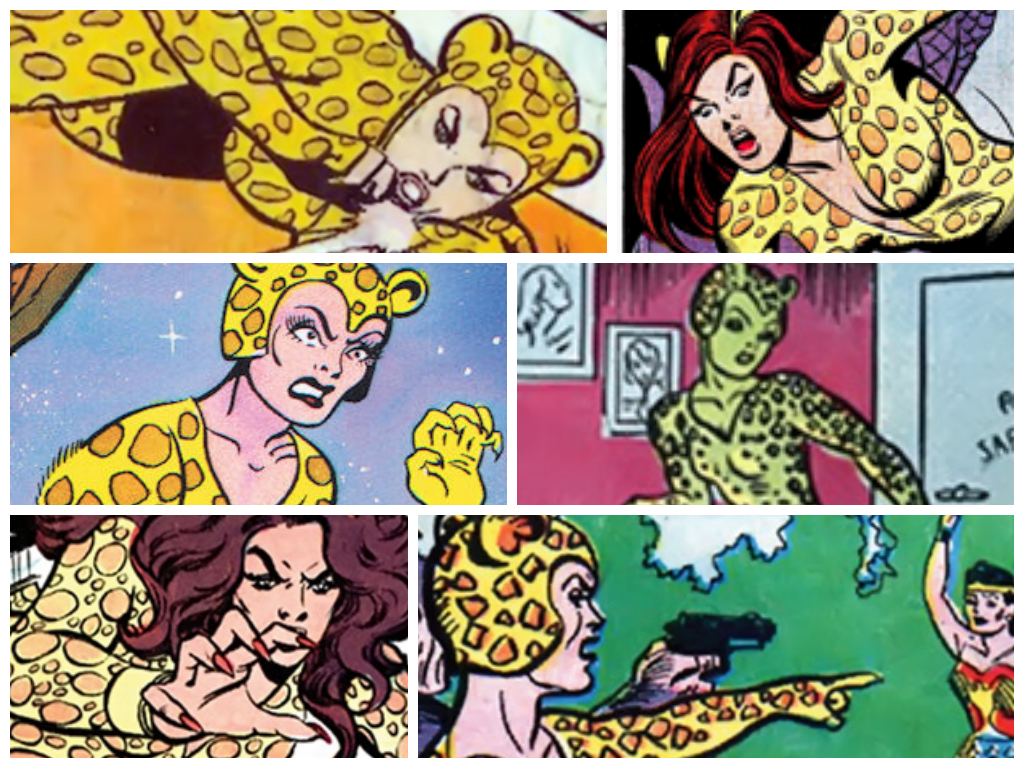 Wonder Woman 1984 Features an Amalgamation of the Pérez, Wein, and Rucka Character

In 1987, writers George Pérez and Len Wein introduced a different version of the Cheetah. The reinvented supervillain is a greedy and selfish archaeologist named Barbara Minvera, who forces an African tribe to perform a ritual on her in the hope of becoming immortal. Instead, she receives cheetah-like abilities, which she uses to commit crimes, including murder. Similar to Priscilla, Wonder Woman takes pity on Barbara and tries to help her, including saving her life on several occasions. While the two respect one another, the Cheetah still harbors jealousy and hatred towards the Amazon Princess. 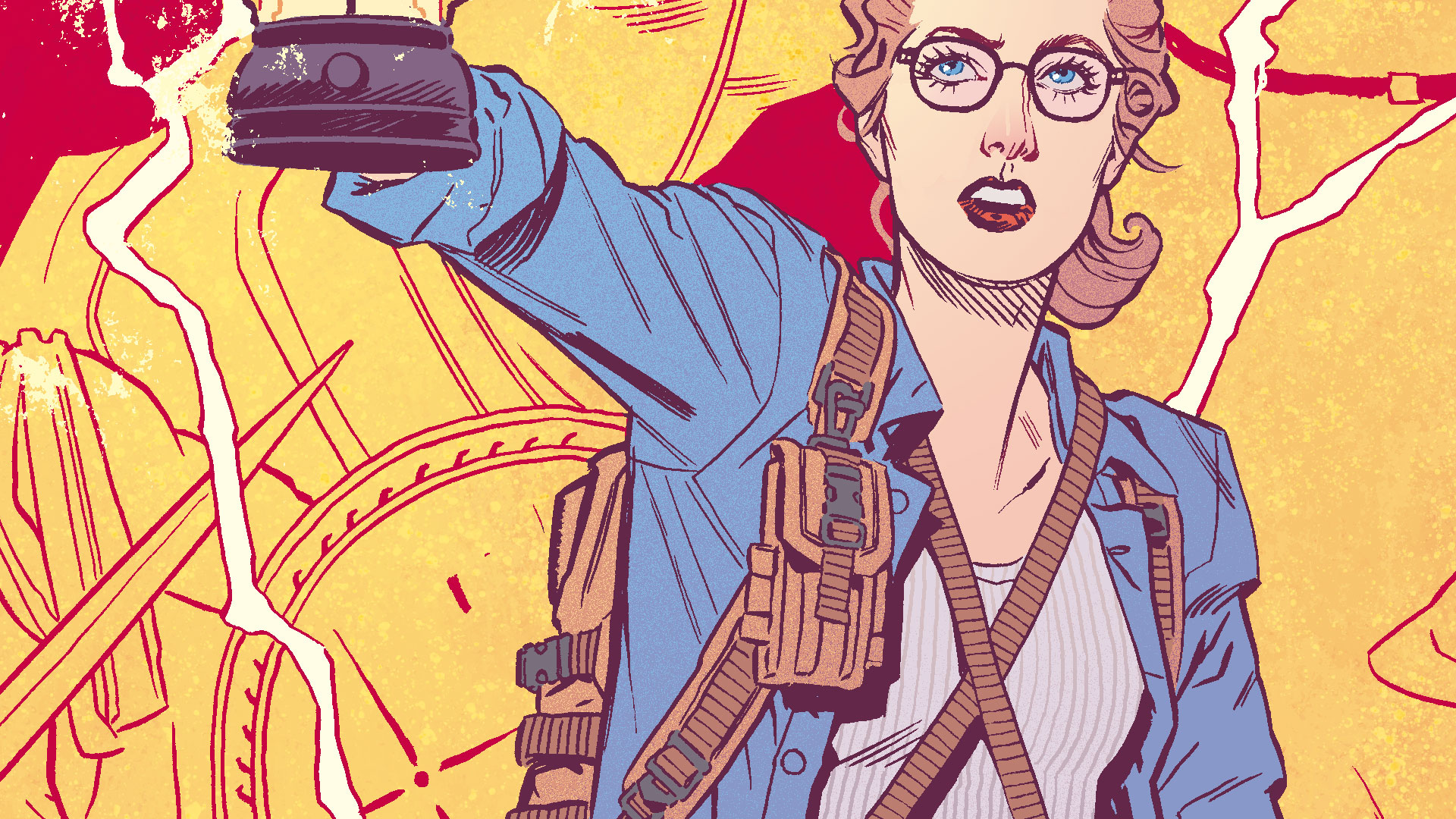 Greg Rucka updated the supervillain’s story in 2016. In this version, Barbara’s fate is more tragic. She and Diana are friends when the former is cursed by the plant god Urzkartaga during an ill-fated archaeological expedition. Unlike the previous iterations of the character, Barbara remains trapped in her Cheetah form and blames the Amazon for her condition. While she regains her human form after they both defeat the plant god, Barbara decides to sacrifice herself to the curse once again as she believes she is better as the Cheetah. 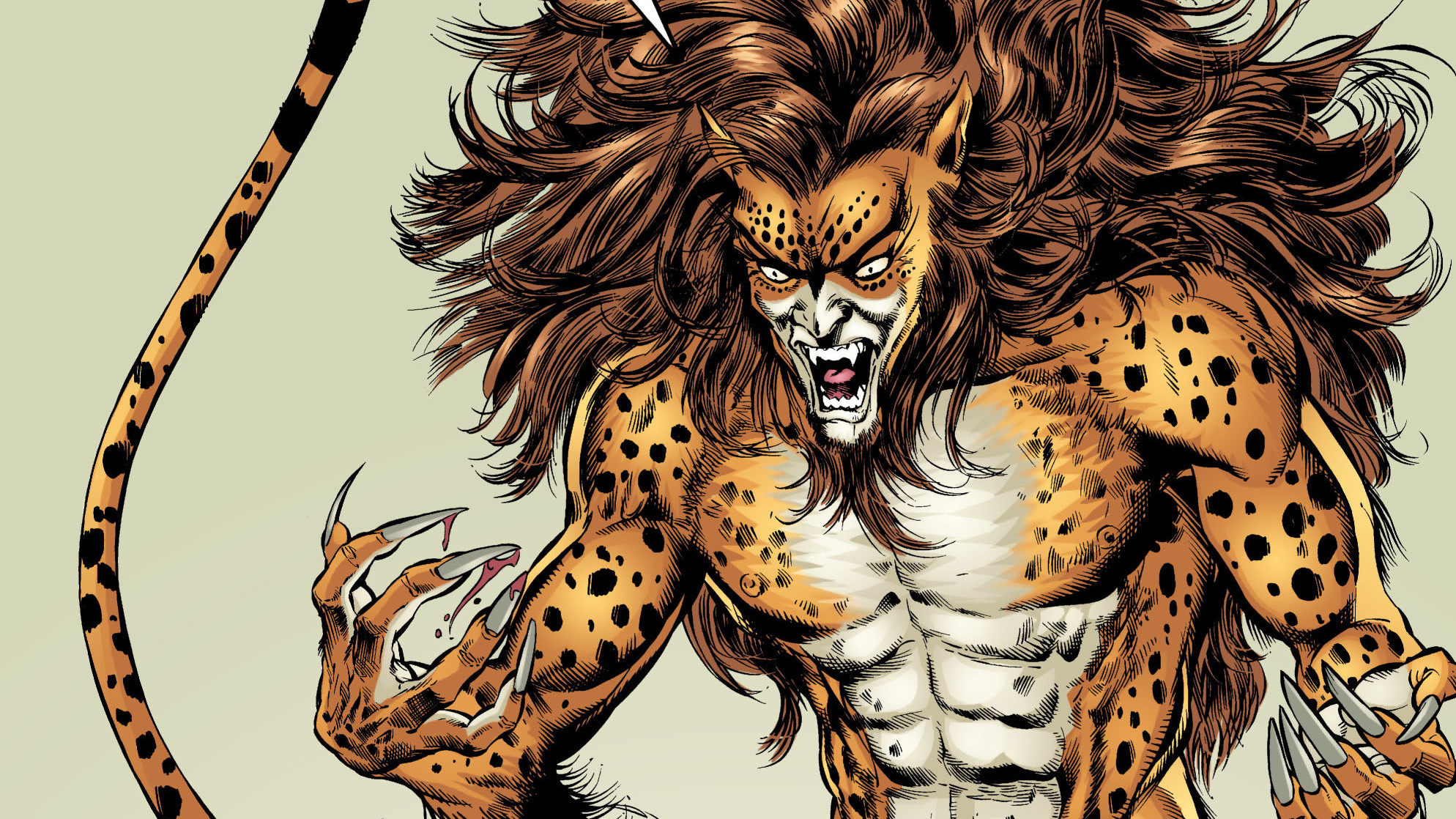 Kristen Wiig’s portrayal of the Cheetah in Wonder Woman 1984 not only paid homage to the character but also raised people’s curiosity about the history of Barbara Minvera.