One year, Carole Radziwill, who was a star in the “Real Housewives of New York” show, shared a kiss with actor Liam Neeson at an Andy Cohen Christmas party. During the event, she went on an unsuccessful quest to get some personal information for the actor and get a date with him. 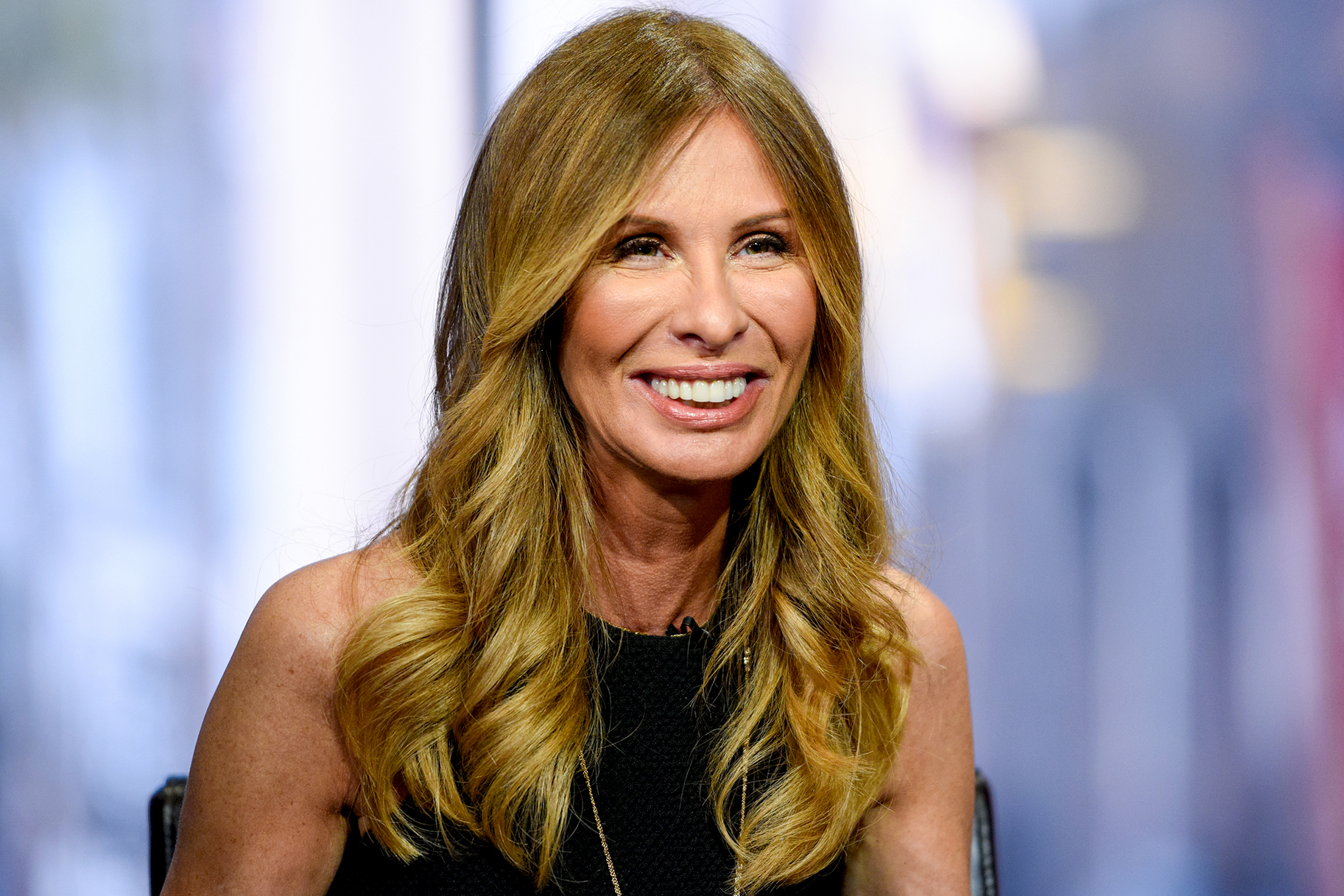 In a recent interview, Carole Radziwill told details of her encounter with Liam Neeson. She said he epitomized masculinity for her when a man bumped into her while walking in an overcrowded room and spilled her eggnog. It was at that moment when Liam placed his hand on her arm to steady her, and then scolded the other man. According to Radziwill, Liam told the other man to watch where he was going and added that he would have to ask him to leave if he could not do that. The actress was impressed by how Liam was about to ask a stranger to leave an apartment that wasn’t his in the first place. 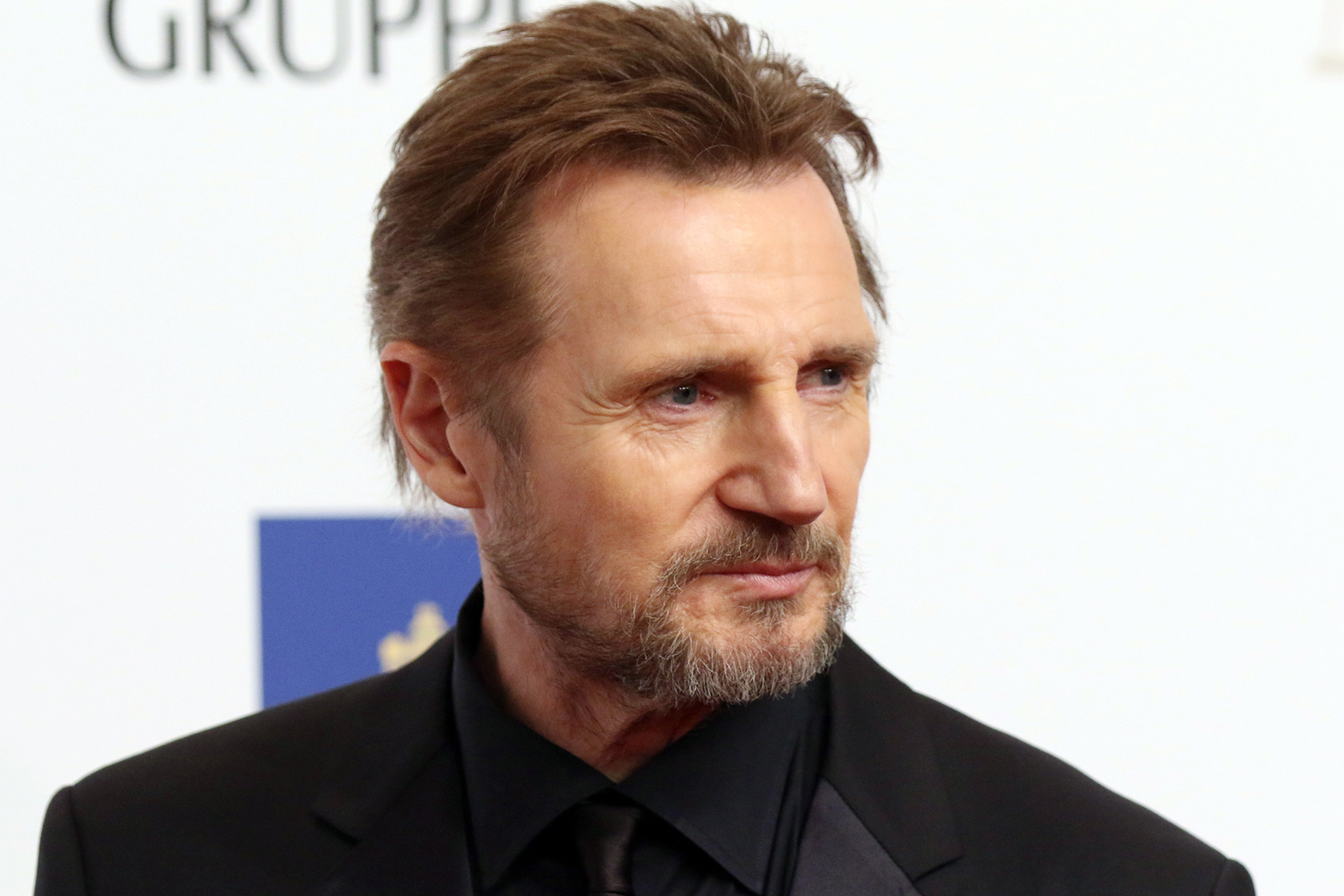 According to Carole, Neeson later kissed her, and although the kiss was not french, it was a bit longer than normal. Carole Radziwill admits that she was projecting impossibly perfect characteristics onto Neeson, crystallizing him as the object of her desires, even though she knew she had a pot brownie. She had also noticed that he had plenty to drink before reaching the eggnog. After this encounter, Radziwill went through many people to try and get in touch with Neeson.

In the end, her attempts were unsuccessful, and her dream date with the actor was never going to happen. Two years later, Radziwill saw Neeson again but was now taken by another boyfriend, and her desires were very different. She said the encounter with Neeson led her to realize that while she desired a manly man, she did not need one.

Ditch The Memes, Here Are 5 Texts to Send to Check in on a Friend

Today, it’s so easy to make jokes, talk about absolutely nothing, and send memes via text. However, ...