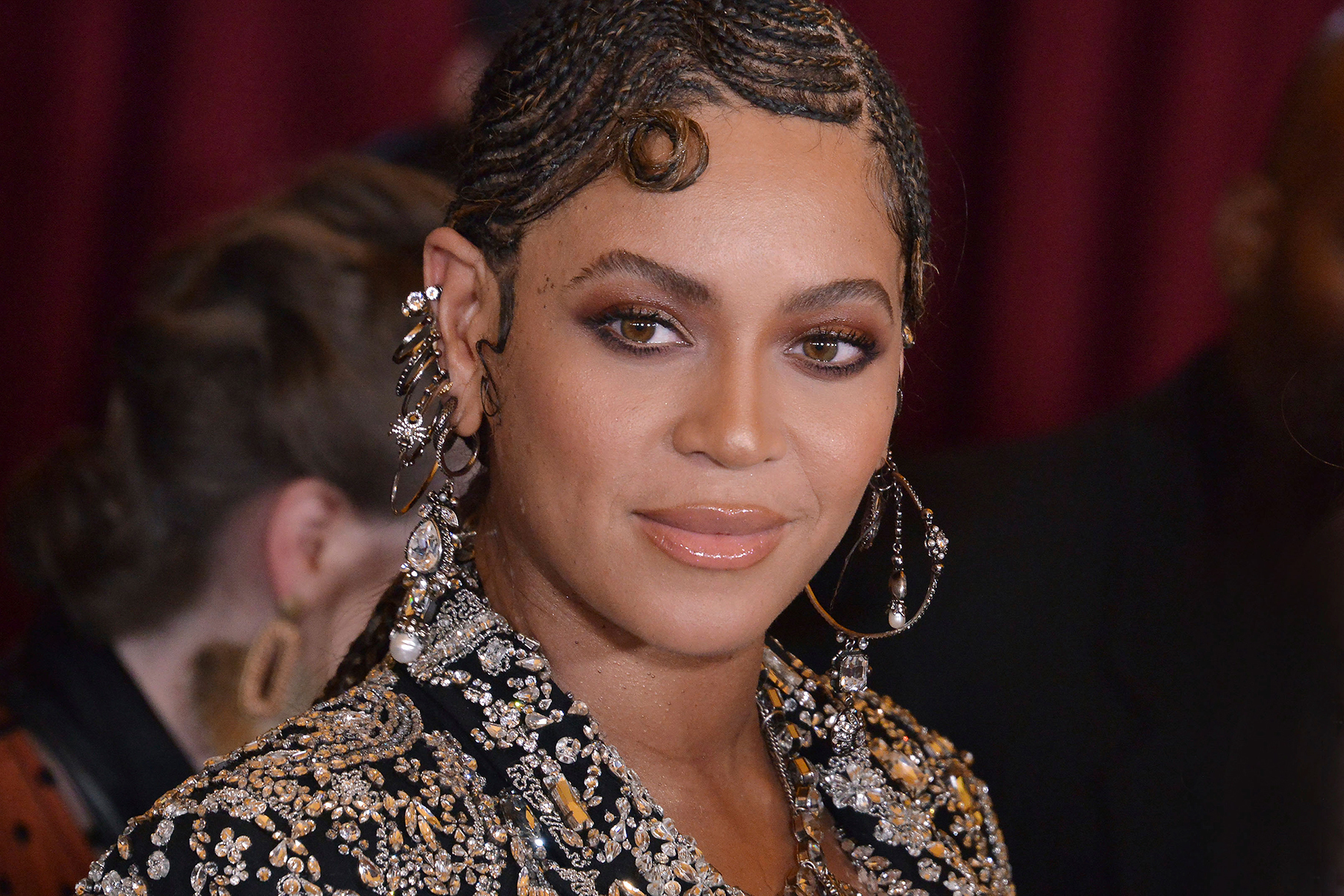 On March 7, CBS broadcasted Oprah Winfrey’s prime-time two-hour interview with former royals Meghan Markle and Prince Harry. Among the 14 million people who tuned in on Sunday to watch the Duchess of Sussex was none other than Queen Bey herself. And after everyone had something to say, including the royal family, Beyoncé entered the ongoing conversation.

Beyoncé Expressed Her Support for Meghan

The “Halo” singer took to her website to share a heartfelt message directed toward Markle. In it, Beyoncé thanks her for the courage and leadership she has shown. The singer also added that Meghan has inspired and strengthened her and many others with this bold interview. 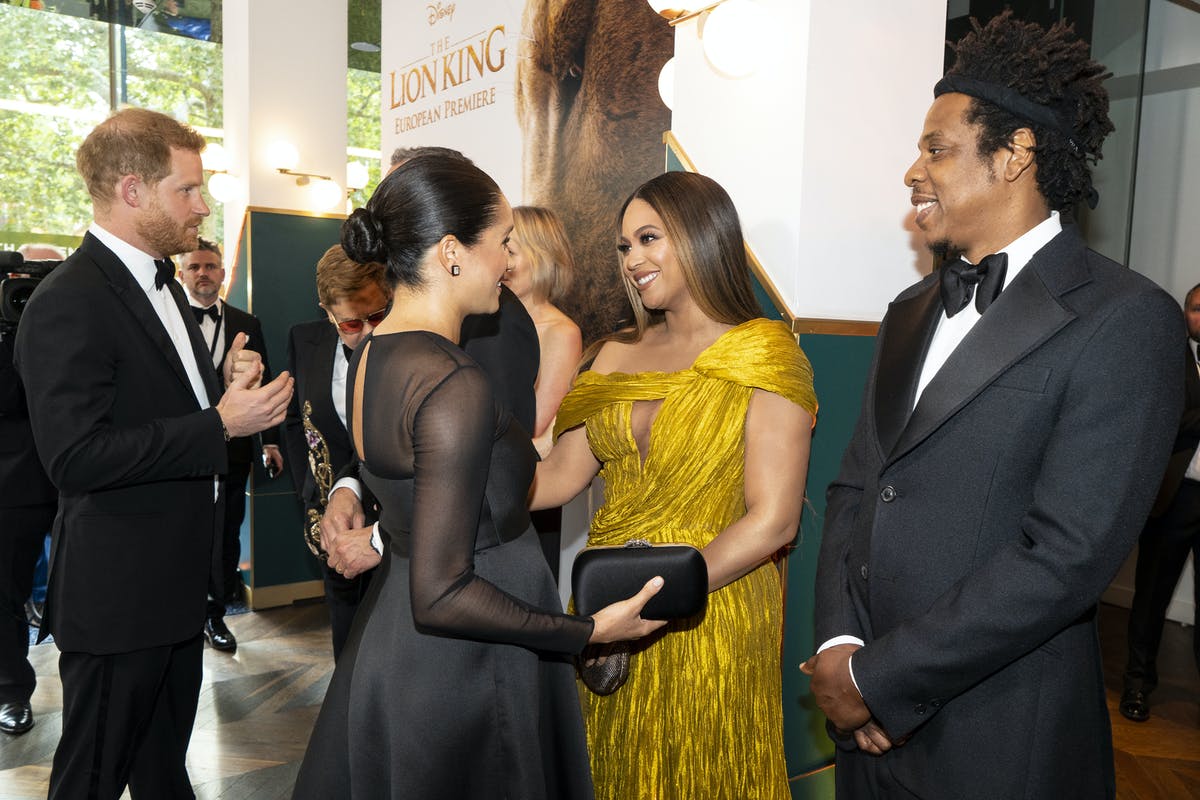 Whether the two women are friends is unclear, but they publicly met during the premiere of The Lion King in the summer of 2019. Even before they met, it was clear that Meghan has Queen Bey’s support. At the BRIT Awards in February 2019, during an acceptance video, Beyoncé and Jay-Z gave Markle a subtle shout-out. They stood in front of a custom painting of the Duchess of Sussex, and after finishing their speech, they turned around to look at the artwork. Do we really need any more hints on whose side The Carters are on? 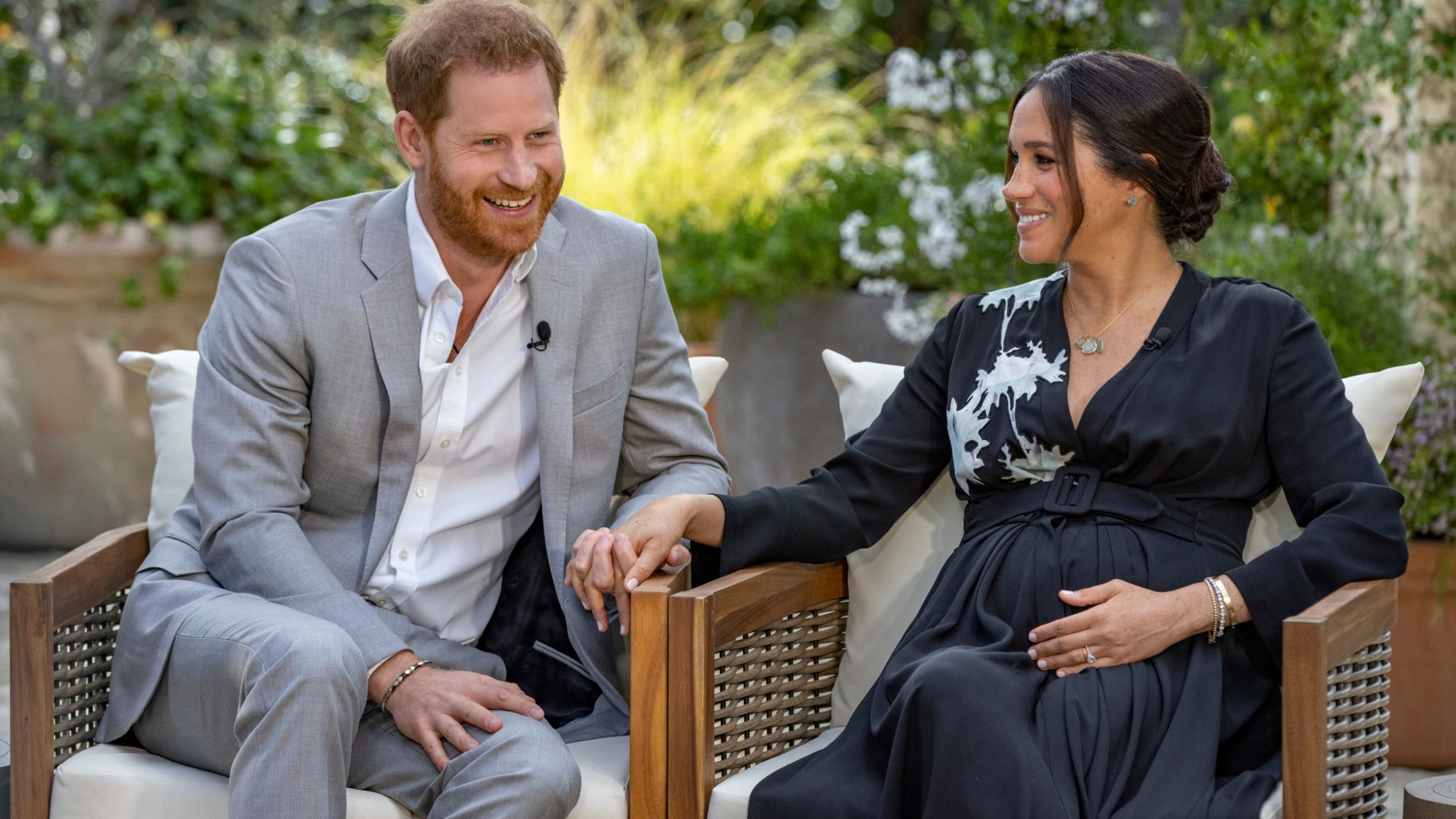 From the moment CBS released the teaser for the interview, viewers started anxiously awaiting the premiere of the two-hour-long conversation that promised to give the scoop on what’s really going on behind the heavily-ornamented palace doors. The results did not disappoint. Meghan talked candidly about her newfound freedom with her husband, Prince Harry, their son Archie, and their baby-on-the-way.

Much like the rest of us, Beyoncé, too, must have been affected by Meghan’s openness about the mental health issues she struggled with. What’s even more shocking is that The Firm refused her the opportunity to seek professional help about it. It’s in times like these when people need support, and it’s honorable that Queen Bey is offering it to Meghan and Harry now.

Why Khloe Kardashian Was Ready for KUWTK to Finally End

After 14 long years, the hit reality TV series, Keeping Up With the Kardashians, is coming to an ...

5 Sets of Celebrity Sisters Known for Having the Best Style

Almost nothing can compare the strong and unbreakable bond that sisters have. Whether they’re ...