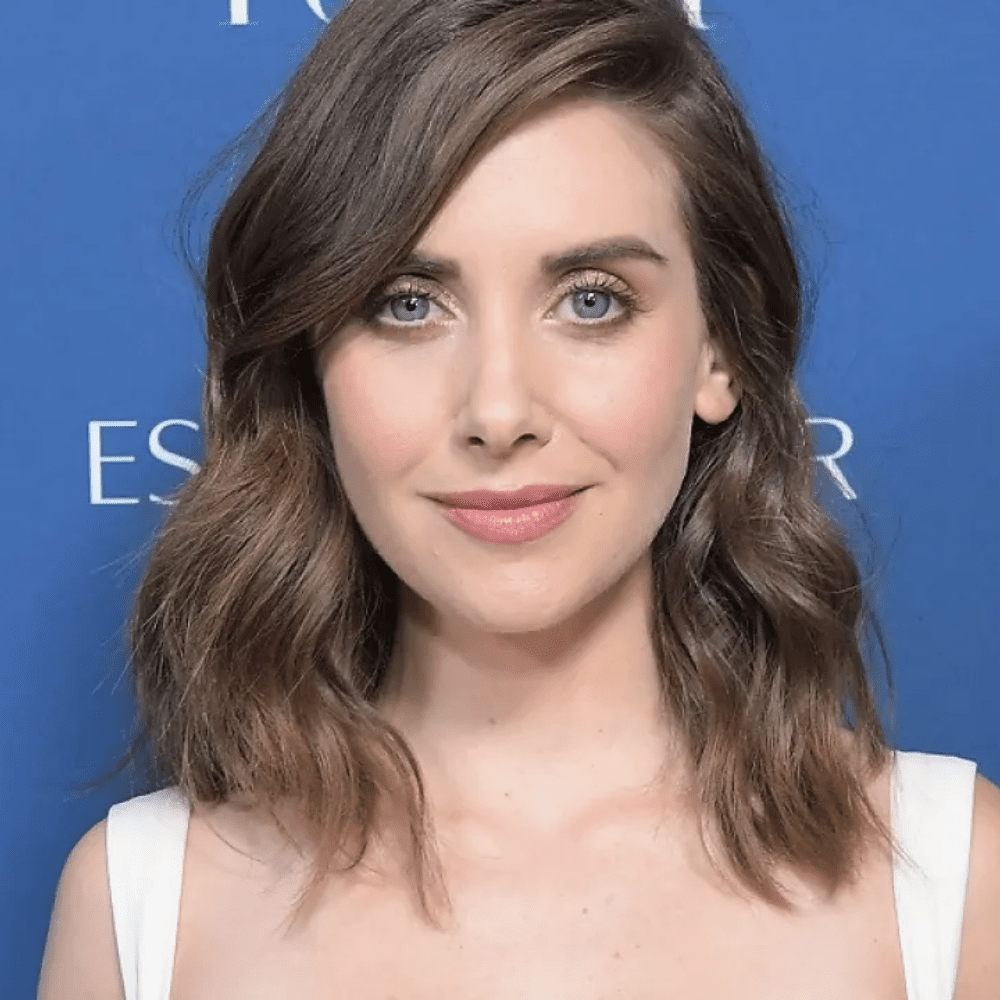 The sitcom Community is all set to make its return, but this time on the big screen. This news was recently confirmed by one of the show’s cast members, Alison Brie. The 39-year-old actress revealed the good news while in a conversation during one of the episodes of The Wrap’s Unwrapped podcast. Community wrapped up its last season on March 17, 2015.

This cult classic ran for six seasons, airing a total of 110 episodes. The first five seasons of the show aired on NBC, whereas the last season aired on Yahoo! screen. The show was known for its acting, direction, writing, and especially humor. Along with Brie, the show stars Joel Mchale, Danny Pudi, Jim Rash, Gillian Jacobs, Yvette Nicole Brown, Donald Glover, Ken Jeong, and Chevy Chase. Among many awards the show has won, it received a Primetime Emmy Award and Critic’s Choice Television Award for Best Comedy Series in 2012. The show followed a group of students at a community college and the shenanigans they got up to. Community was famous for being peppered with TV and pop culture references, absolutely out-of-the-box episodes, and for breaking the fourth wall again and again. 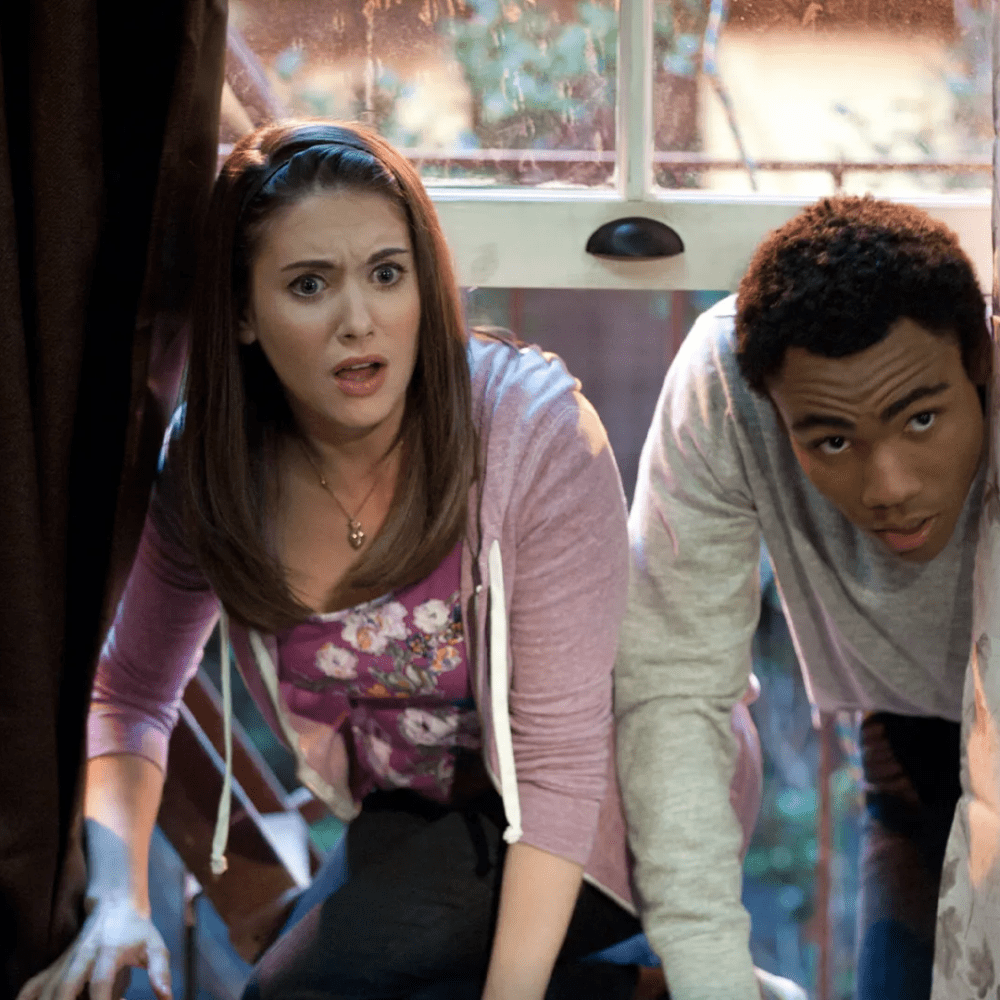 There has been a lot of talk about the show making its comeback on the big screen. First, it was Joel Mchale who joked about keeping all his money aside to make the reunion happen. He mentioned that if people had asked him the question a couple of years ago, he wouldn’t have been sure. But, the past couple of years pulled the sitcom back in the limelight, increasing the chances of a reunion. Brie confirmed Community movie talks are in progress. She revealed that there is a lot of behind-the-scenes conversation happening at the moment. She slyly commented that the people are talking about certain things and the wheels are turning.

Here Is How to Get Rid of Ingrown Hair With Ease

Everybody who has ever waxed or shaved knows that every smooth patch of skin has a villain in its ...

3 Easy and Efficient Self-Care Facials to Do at Home

There’s nothing better than self-care, right? When life gets a little stressful, you can always ...