Plenty of actors find their other halves by working with them on films and TV shows. However, these celebrity couples found love playing siblings! Who knew that playing siblings would spark so many real-life relationships?

It was through being brother and sister on Dexter that these two celebrities crossed paths. Their love blossomed quickly, and a few years after the show debuted, they tied the knot. Unfortunately, before the series ended, the two had gotten divorced, which must have made for some awkward scenes together. 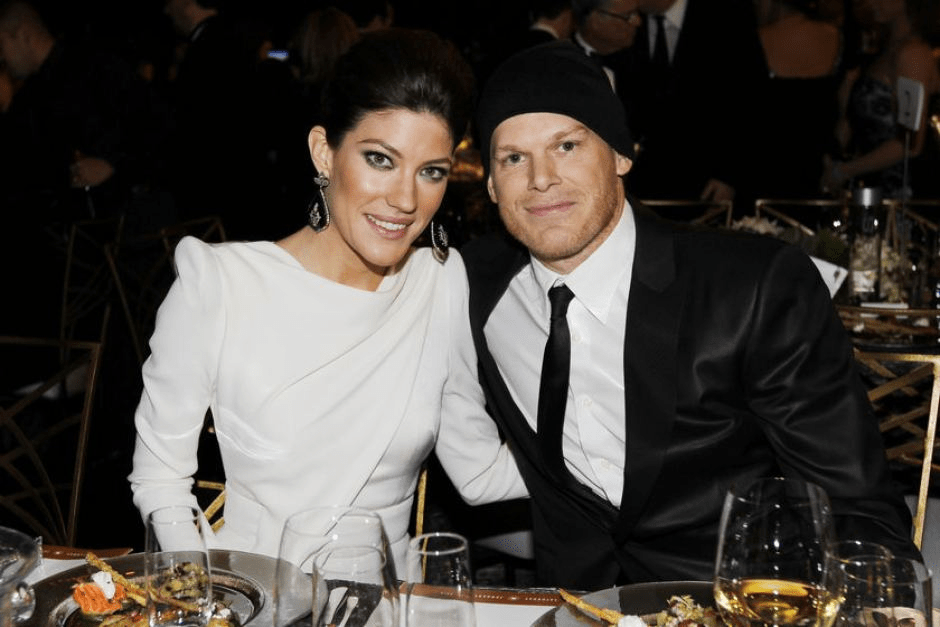 This couple from The Brady Bunch didn’t last for very long, and it may have had something to do with the show that made them famous. McCormick admitted to feeling a little weird when she shared her first kiss with Williams because a part of her felt like she was kissing her brother.

It was in Ferris Bueller’s Day Off that these two felt a spark, with Grey playing the pesky younger sister to Broderick’s school-skipping Bueller. Their love resulted in the two becoming engaged to be married, but it all fell apart after the actor caused a fatal car crash in 1987. 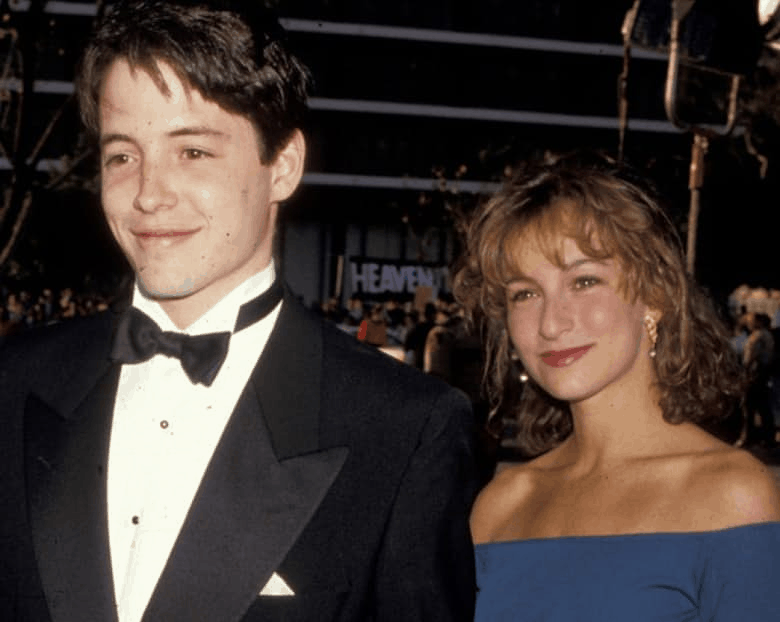 This pair’s on-screen relationship was a little strange, given that they were aliens, as well as siblings. However, that didn’t stop the actors from reportedly enjoying a romance behind the scenes while filming the show Roswell. Unfortunately, their love ended with the show.

These two already knew one another before getting together, having starred in Caroline in the City in 1995. However, it wasn’t until they portrayed brother and sister on the successful dramedy Parenthood that they felt any real chemistry. That was a decade ago now, and they’ve been together ever since. 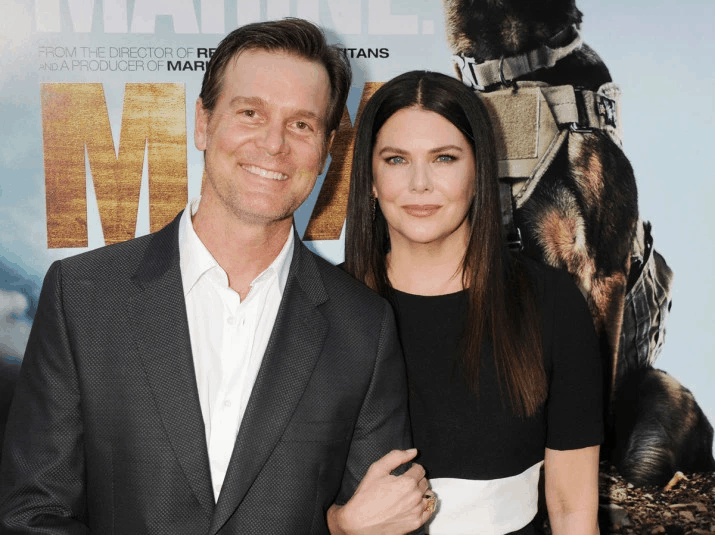 6 of the Most Famous Twins in the World of Celebrities

There are a few celebrity twins that have transformed in the public eye over the years. Some of ...