Disney has always been a heavy hitter in the filmmaking industry. Over the years, the company has produced some of the most iconic movies in history. Entire generations have grown watching Disney characters and stories. But the 1990s were perhaps the most important decade in the company’s evolution. At that time, Disney films were in a league of their own. Here are five wonderful movies from that period that people should consider for a throwback marathon.

The Perfect Disney Throwback Marathon Should Include:

Aladdin is an animated feature film based on an eponymous Arabic folktale. It tells the story of Aladdin, an abandoned street urchin, who finds a magic lamp containing a genie. The movie features a talented cast that is led by none other than Robin Williams who gave his voice to Genie. Released in 1992 Aladdin was well-received by critics and attain phenomenal commercial success, which instantly made it an evergreen. 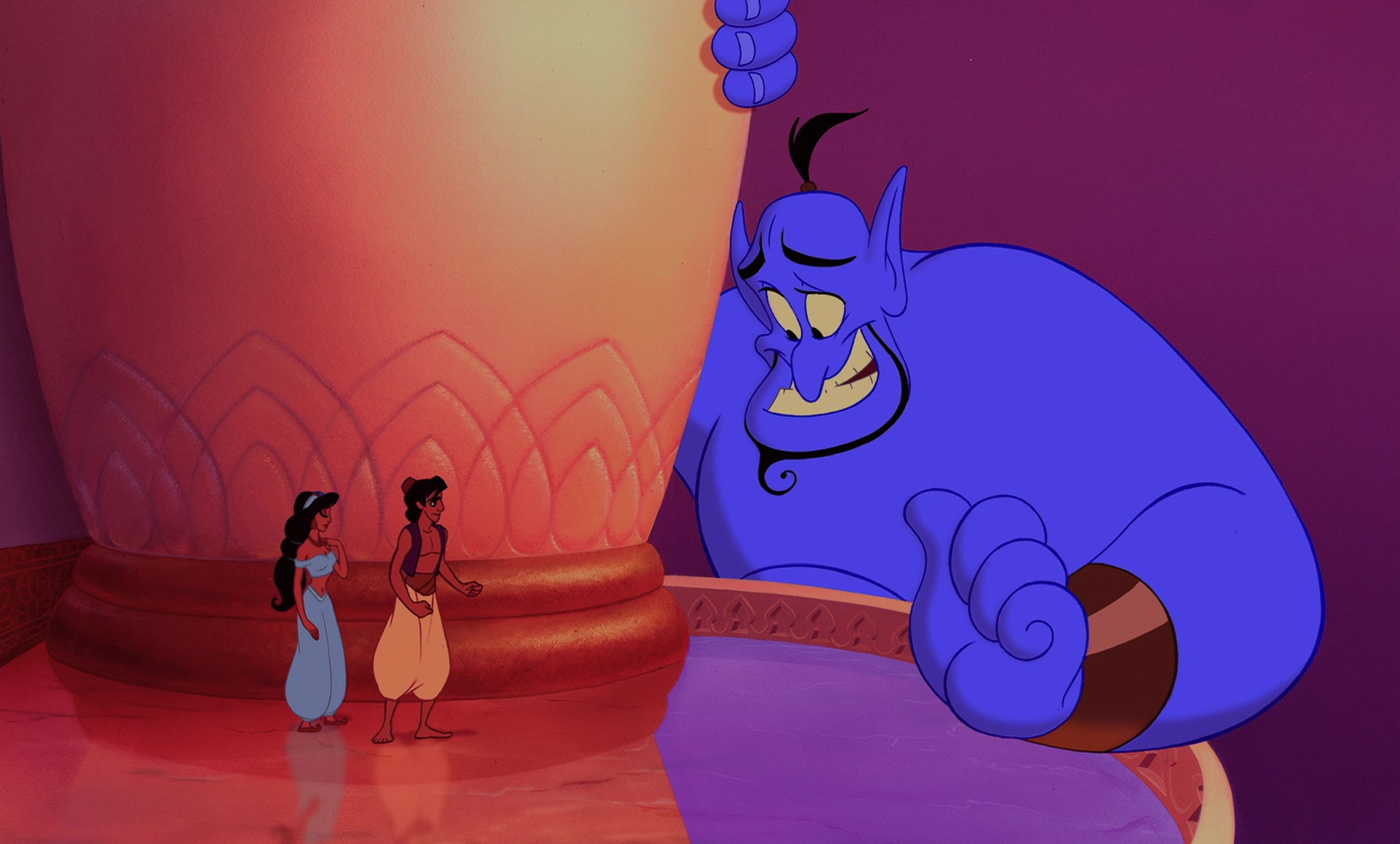 Produced by Pixar Animation Studios and released by Disney, Toy Story is a mid-1990s movie that changed the filmmaking industry. It was the first entirely computer-animated feature film, as well as Pixar’s first-ever major production. The movie was voiced by prominent actors such as Tom Hanks, Tim Allen, and Wallace Shawn, and became one of Disney’s most beloved franchises. 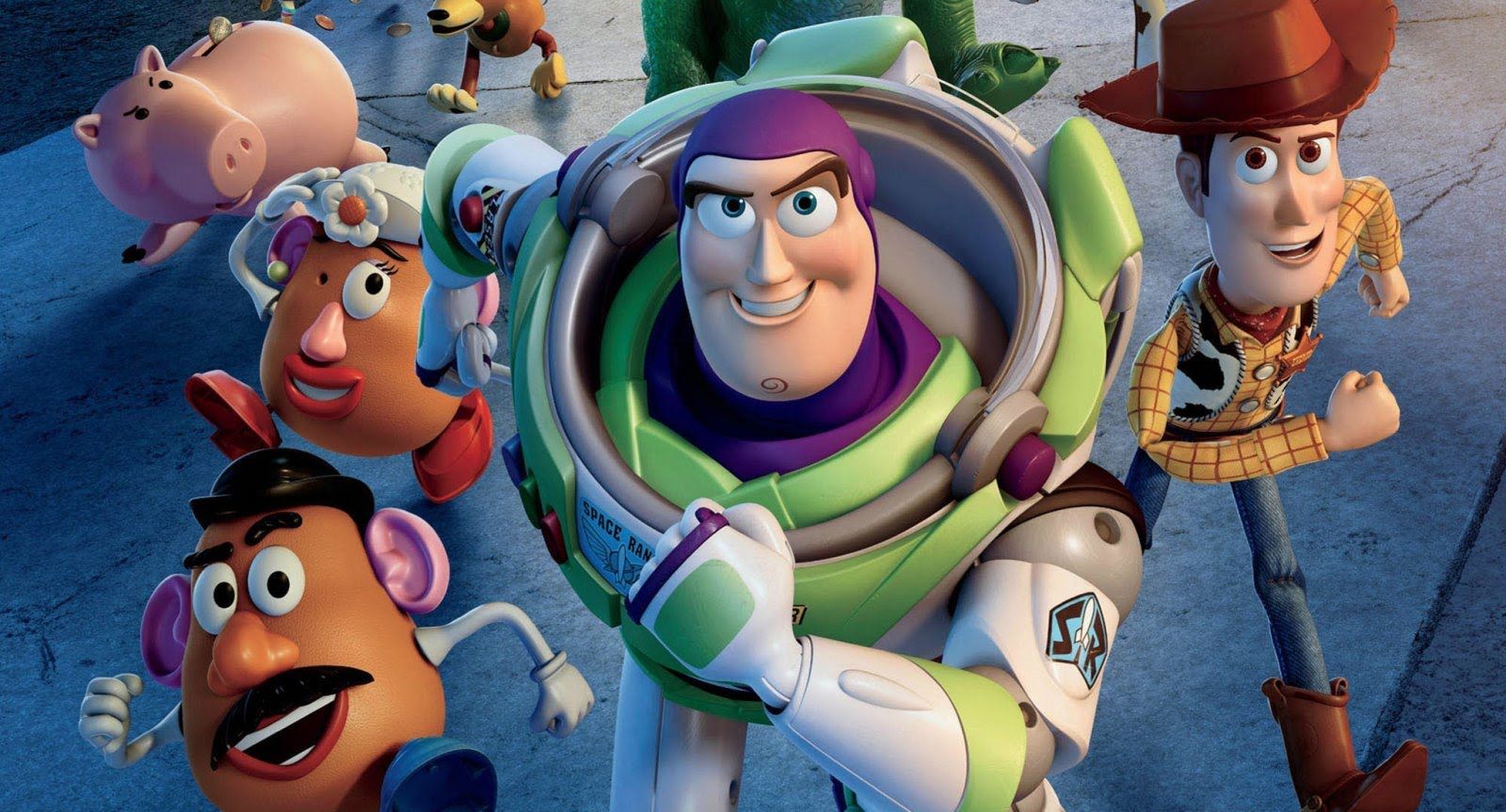 Any ‘90s Disney throwback moviethon should feature the 1992 sports comedy-drama The Mighty Ducks. The movie follows the story of Gordon Bombay, portrayed by Emilio Estevez, an arrogant but successful attorney who is sentenced to 500 hours of community service after being arrested. His job is to coach the Minneapolis “District 5″ Pee-Wee hockey team. The film’s success did more than launch a media franchise. It also led to the creation of the Anaheim Ducks, a professional ice hockey team founded by Disney. 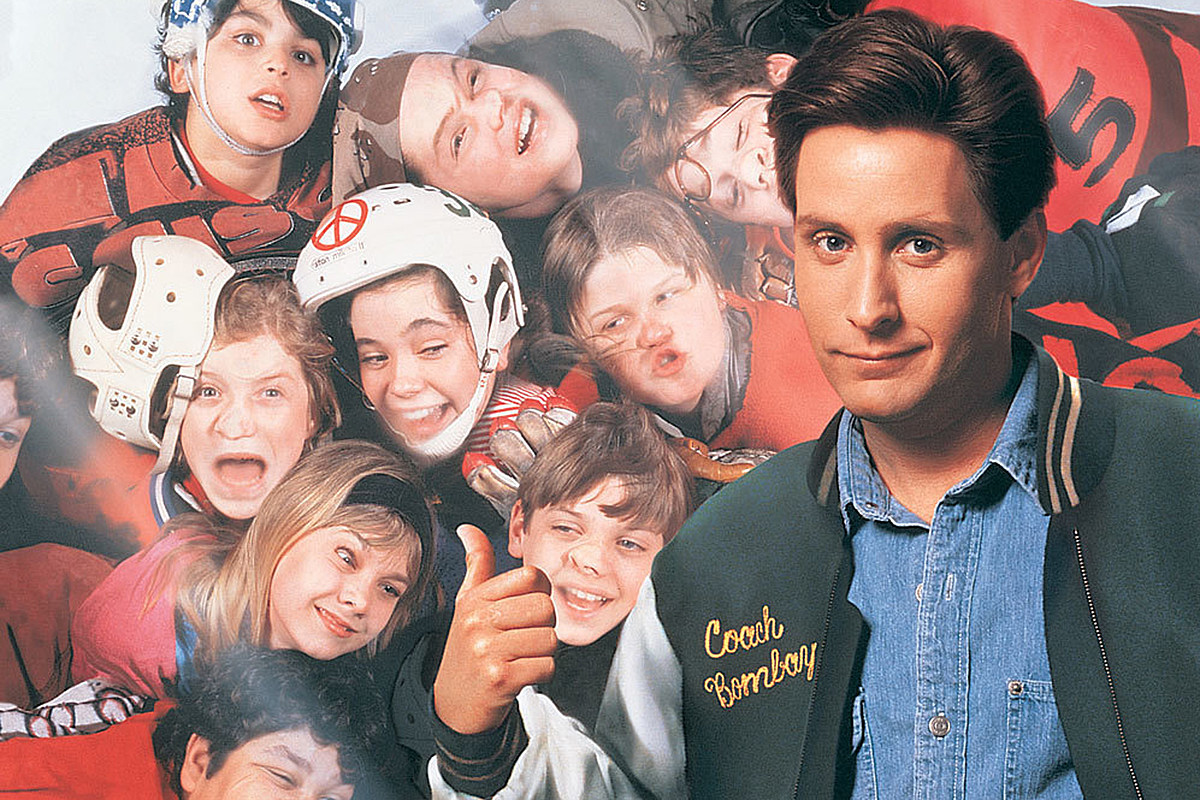 The Lion King is the most successful animated film from the period known as the Disney Renaissance. It was directed by Ron Minkoff and Roger Allers, produced by Don Hahm, and featured original songs by Elton John. Its voice cast included household names such as Matthew Broderick, Jeremy Irons, Moira Kelly, James Earl Jones, and Rowan Atkinson. 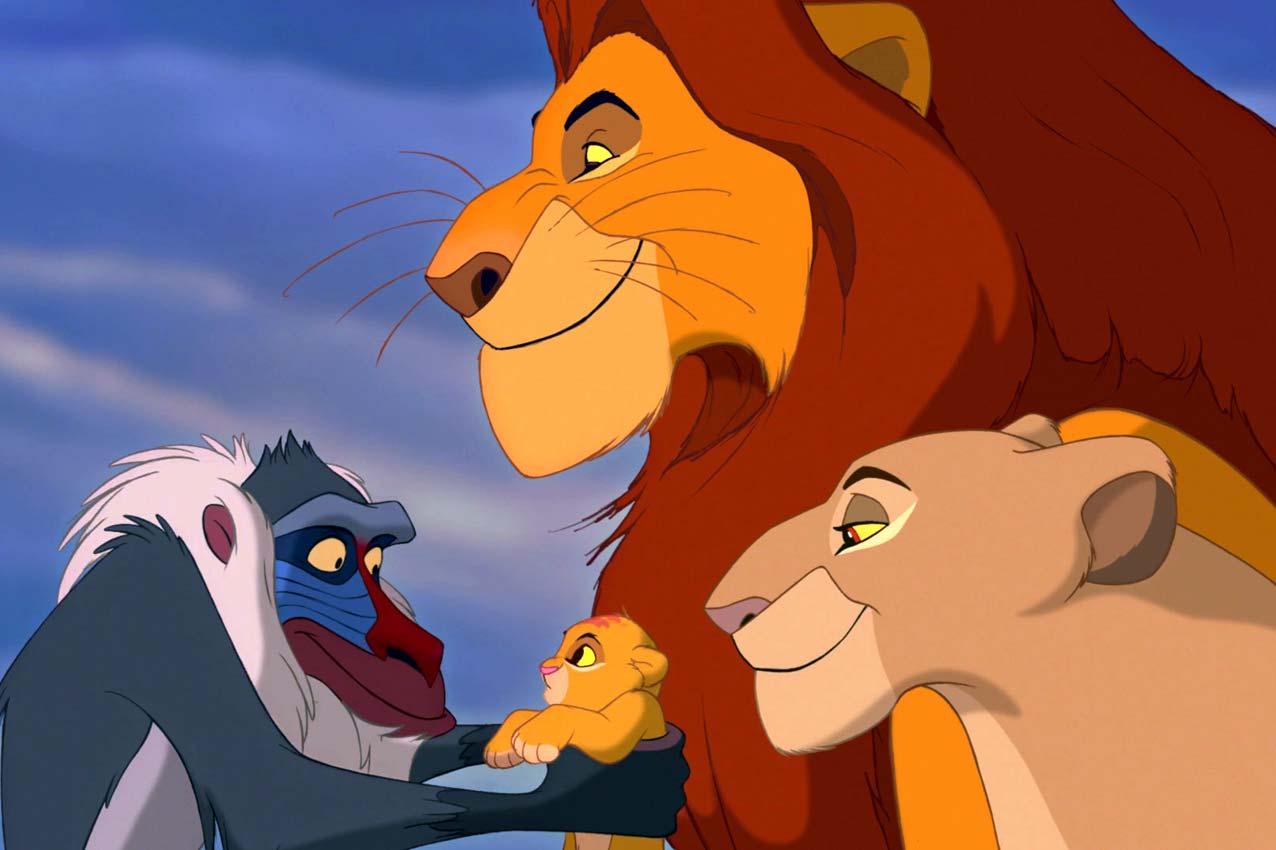 Based on the legend of the Chinese female warrior Hua Mulan, Mulan is a perfect finale for a throwback marathon. The movie’s plot takes place in China and tells the tale of a young woman who impersonates a man to take her elderly father’s place in the Chinese army. 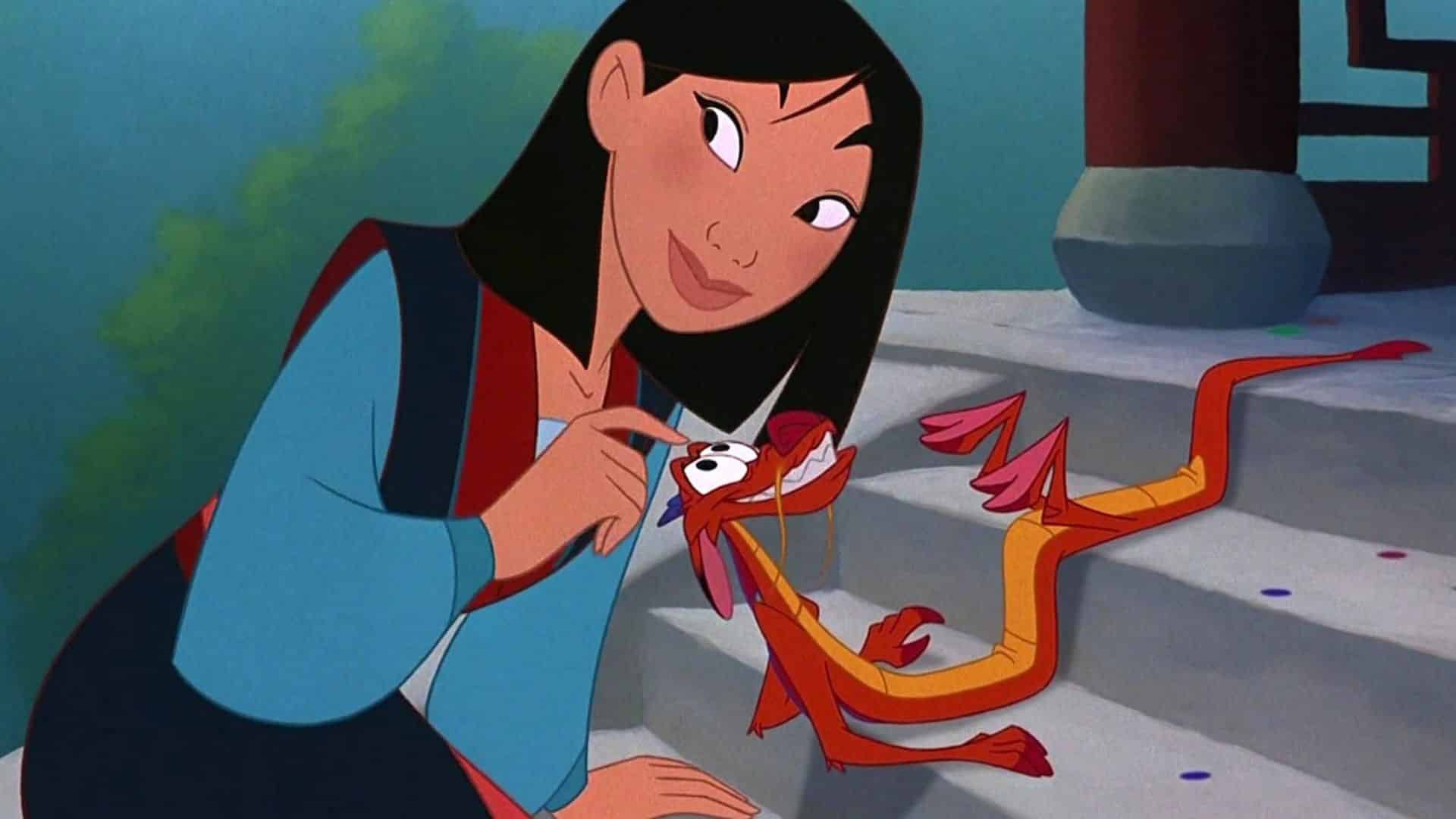 If these five Disney movies aren’t enough, other titles such as Hercules, The Parent Trap, Beauty and the Beast, and The Santa Clause can be added to the throwback program.

Tips For Not Relying on a Hairdresser to Get That Cut

Have you ever felt the urge to cut your hair? Actually, that’s probably a silly question. We have a ...

5 Crafts Suitable for Adults: Get Inspired and Creative

Kids shouldn’t get to have all the fun while the adults are stuck doing the boring stuff. Adults ...