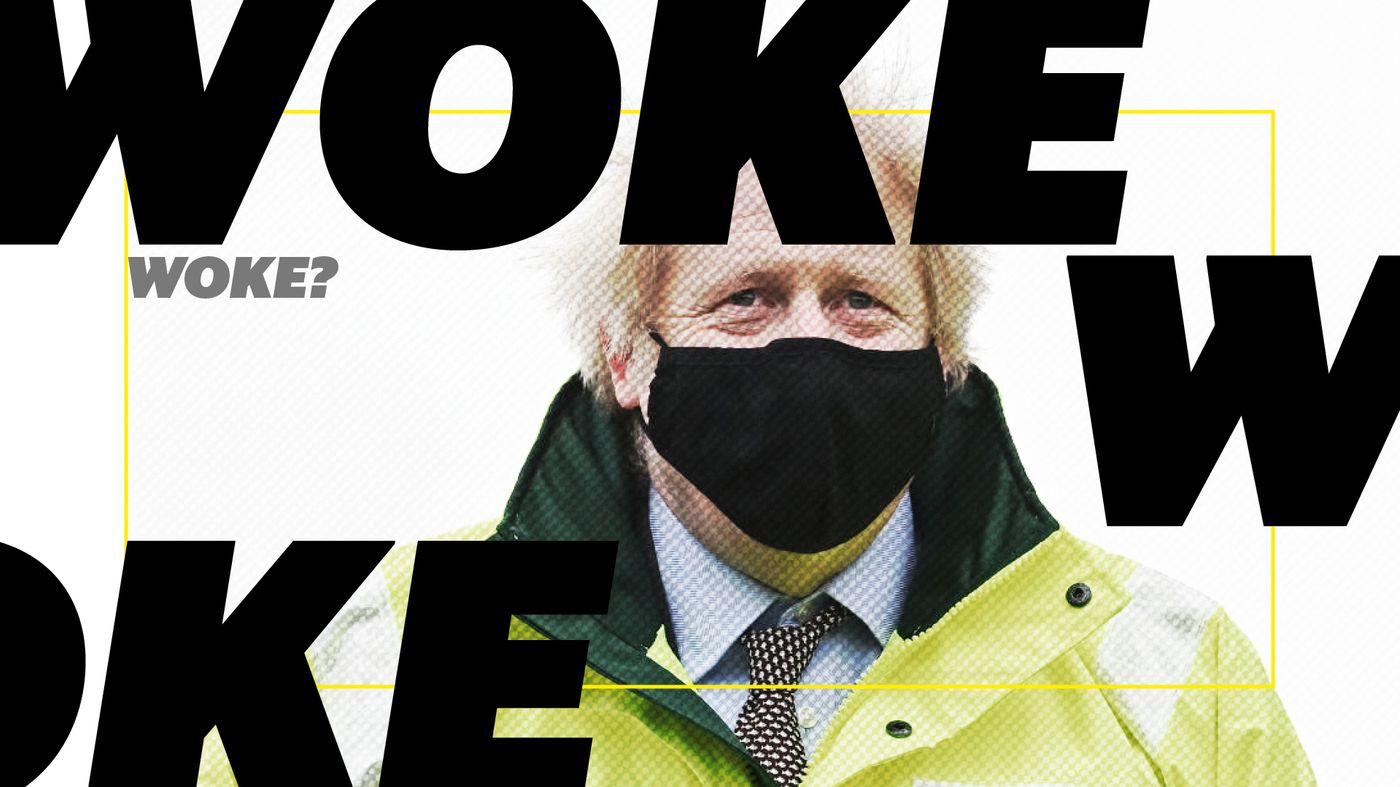 Ask yourself this – how woke are you right now? The word woke was added to the Oxford English Dictionary in 2017, and it’s more than clear that it has both history and meaning. The question is what exactly the meaning of the word is?

Recently, the question of what exactly the word means entered high politics, when Lisa Nandy, who is Labor’s shadow foreign secretary declared that Joe Biden was, in fact, a “woke guy.” When Prime Minister Boris Johnson was then asked if he believed that Joe Biden was woke, he gave just the sort of unequivocal and clear answer that people can expect.

He said that he could not comment on this and that there was nothing wrong with being “woke.” What he could tell was that he thought it’s very important for everybody and he certainly would put himself in the category of people who believe it’s quite important to stick up for their history, values, traditions, and things they believe in. 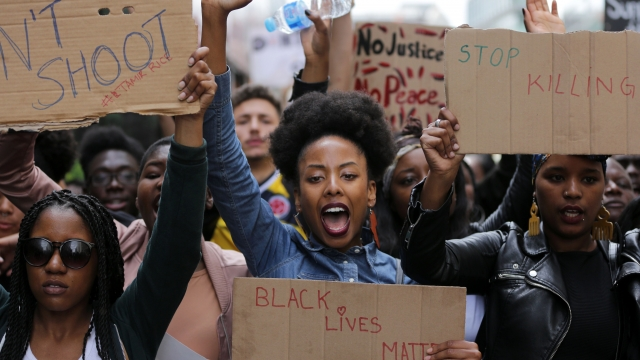 The issue here may be a “war on woke” within some sections of the Conservative party, with Robert Jenrick, who is a Communities Secretary criticizing “town hall militants and woke worthies.” He announced laws to protect monuments after the toppling of a statue of slave trader Edward Colston in Bristol. Last summer, Downing Street was accused of launching a “war on woke” and stoking different cultural divisions to distract from other problems, such as the Dominic Cummings lockdown row during summer and how the government handled the pandemic.

What Is the Definition of “Woke”?

In its modern-day context, the word “woke” is defined by the OED as a well-informed and up-to-date person. Now chiefly: alert to social or racial discrimination and justice. The Urban Dictionary, however, explains the word means being aware, knowing what’s going on in the community.

One of the first steps in combating racism is finding out how widespread the problem is. If this four-letter word has the potential to help do this, perhaps it’s worth it for us all to try to #staywoke after all.

Bridgerton Is the New Netflix Series Created by Shonda Rhimes

This year, Christmas is saved for Bridgerton. That’s when Shonda Rhimes decided to drop her ...

There is a reason why professional actors come to practice in certain clothes and clothing pieces ...

DIY Beauty Hacks for Anyone Looking to Treat Themselves

Creating your beauty products from common ingredients that you’re likely to already have in your ...