As one of the most popular beverages on the planet, coffee is consumed by millions of people every day. That means that researching the long-term effects of this beverage and finding the optimal time for its consumption can be helpful to many. Caffeinated beverages have become part of our morning ritual, but recent research suggests that it might be best to put off drinking them until after breakfast. 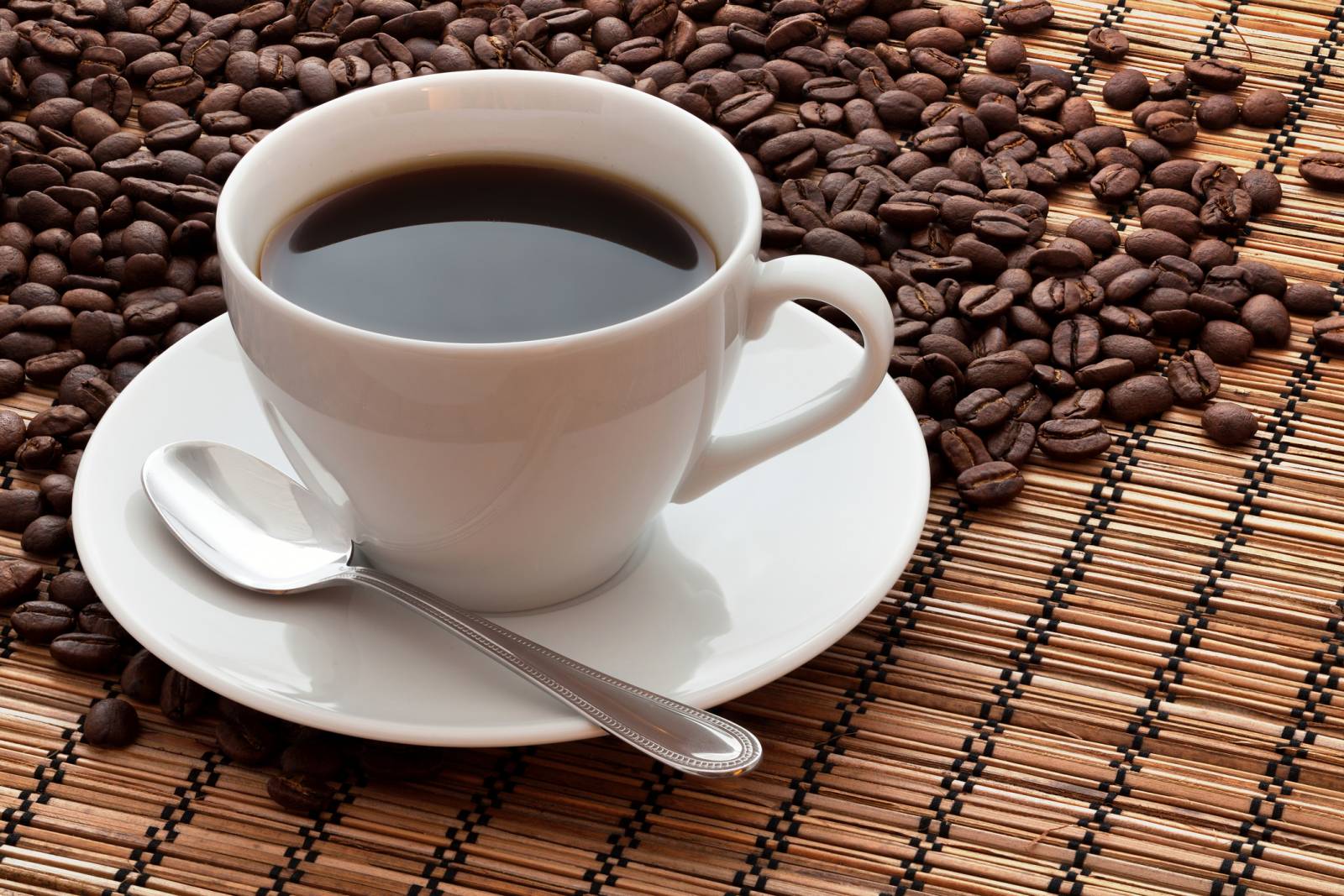 The Course of the Study

A study was published in the British Journal of Nutrition that states that habitually having coffee before breakfast is likely to impair one’s metabolism. The research was conducted by Henry Smith and his co-authors and researchers at the University of Bath’s Centre for Nutrition, Exercise & Metabolism. Twenty-nine healthy men and women took part in the experiment to learn the effects of insufficient sleep and morning java on the metabolism. The three steps of the study tested the metabolic reaction to: 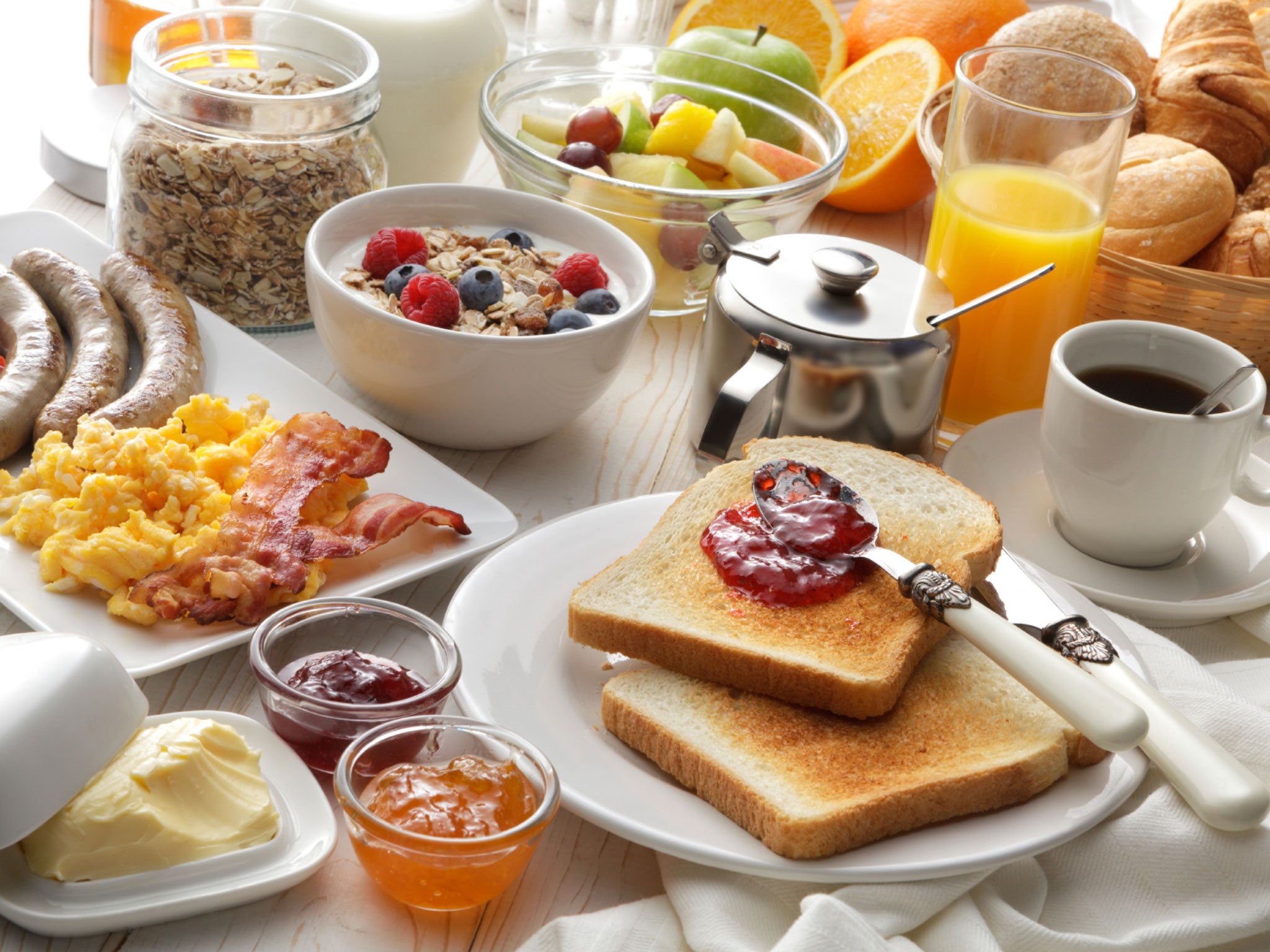 The Right Time to Have Coffee

Throughout the course of the research, the participants’ mood, appetite, sleep quality, height, weight, and waist circumference were being observed. Additionally, blood samples were taken after each test to measure the effects on one’s insulin sensitivity and metabolic health. The study indicated that having strong coffee after insufficient sleep greatly increased the blood glucose response meaning that doing this habitually could lead to reduced insulin sensitivity over a prolonged period. Further and more extensive studies are needed to come to more conclusive results. However, for now, the recommendation is to have caffeinated beverages after breakfast, try to ensure quality sleep, and indulge in healthy levels of exercise and physical activity to reap the benefits and avoid long-term side effects on one’s metabolism. 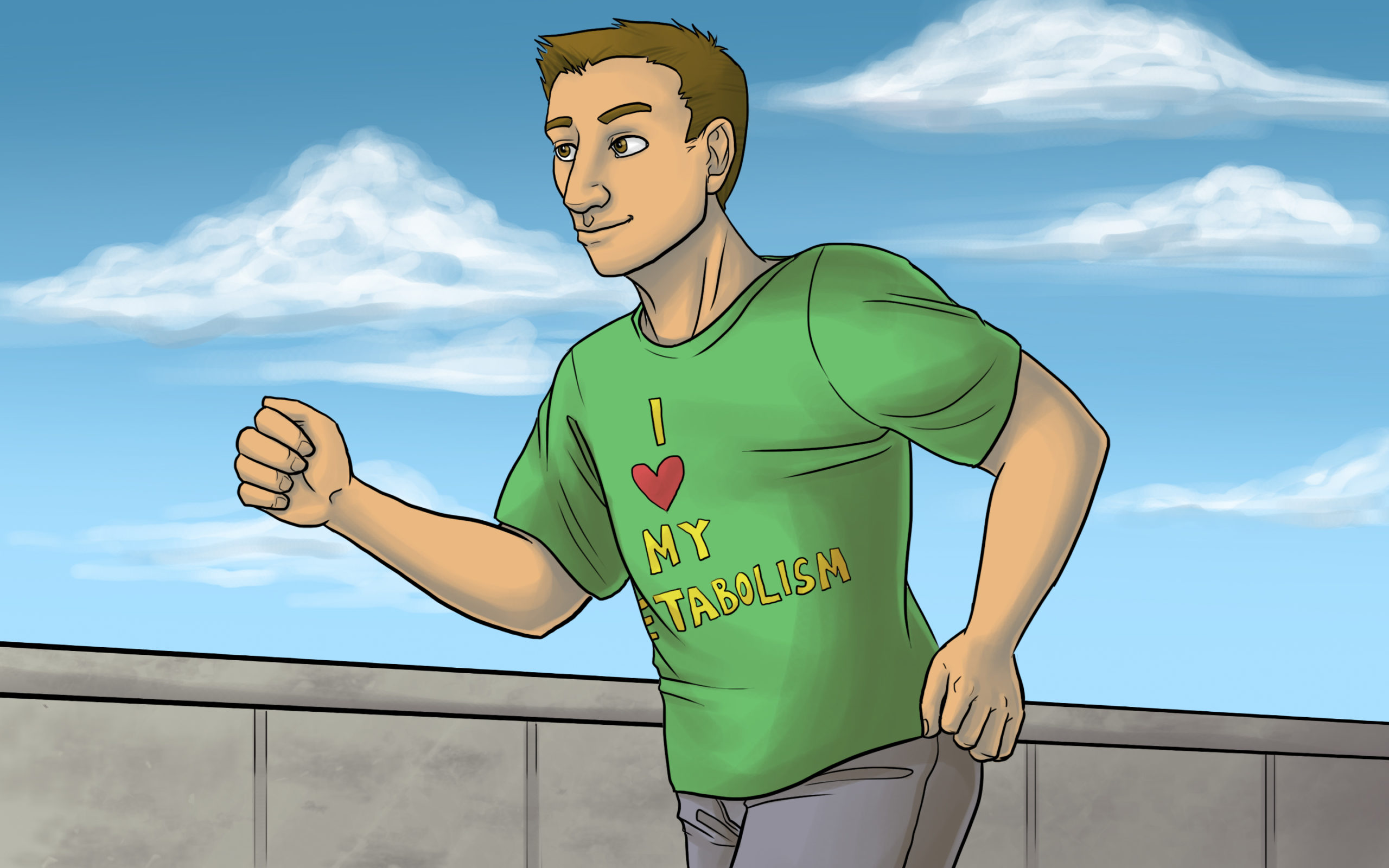 Coming Out as Non-Binary – Demi Lovato Shared Their Pronouns

Over the last decade, there has been a movement on the uprise of people deciding to live their ...

The beauty of archeology is that things are never really fully certain. Why? Because a single ...

The U.S. women’s soccer team is in a legal battle regarding working conditions and equal pay when ...