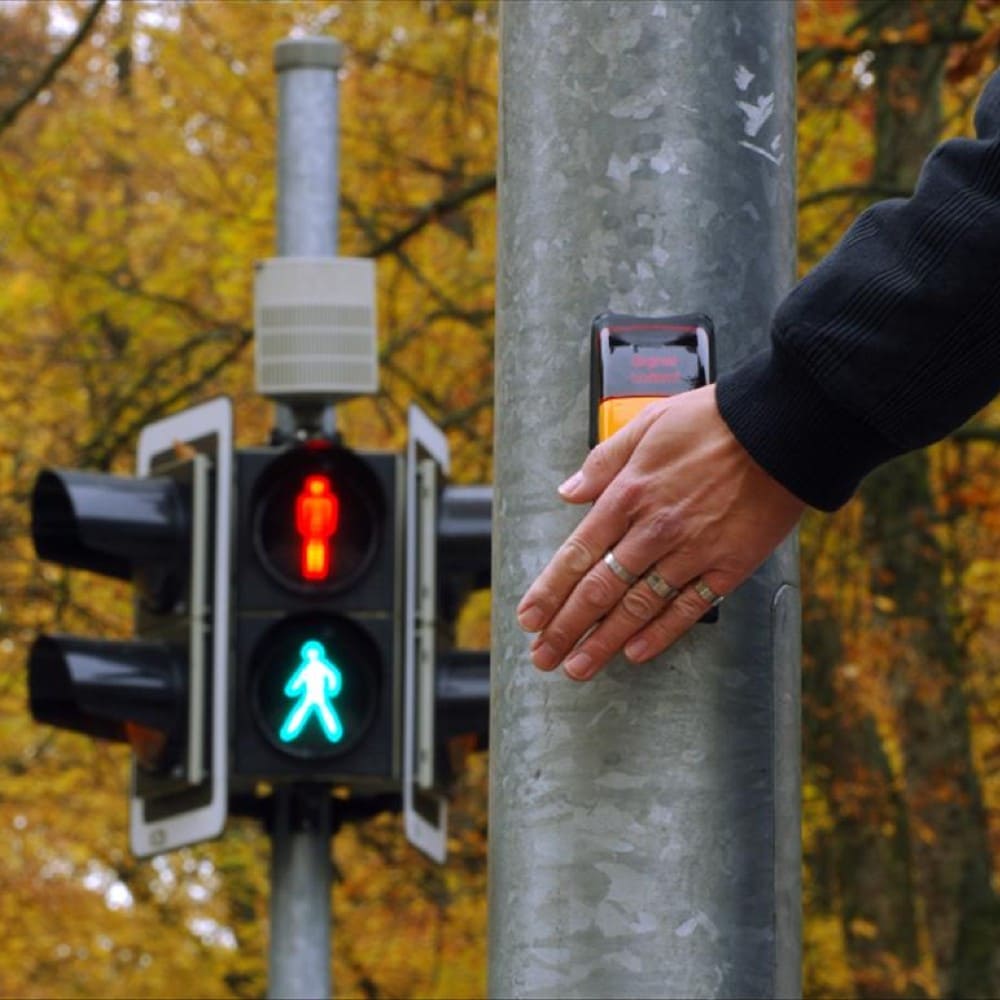 It’s lovely to feel like being a child, running up to press that crosswalk button, and feel the powerful sensation as the passing cars stop at your command. So this may come as a bummer, but in reality, most of these buttons are inactive and actually do nothing at all, other than making you feel better about the wait, giving you a false sense of power or illusion of control!

During the 1970s, pressing the walk buttons at pedestrian crossings in New York let the traffic system know that someone was about to cross the road and sped up the changing of the light directions accordingly. This is what those installed buttons were actually meant for! But by the 1980s, most crosswalk buttons were deactivated to enforce central traffic control. But rather than going through the costly and hectic process of removing them, the authorities decided to leave the buttons as it is. So, they are still there for pedestrians to press, but they are totally pointless! Those buttons of traffic control are just nothing but souvenirs today! 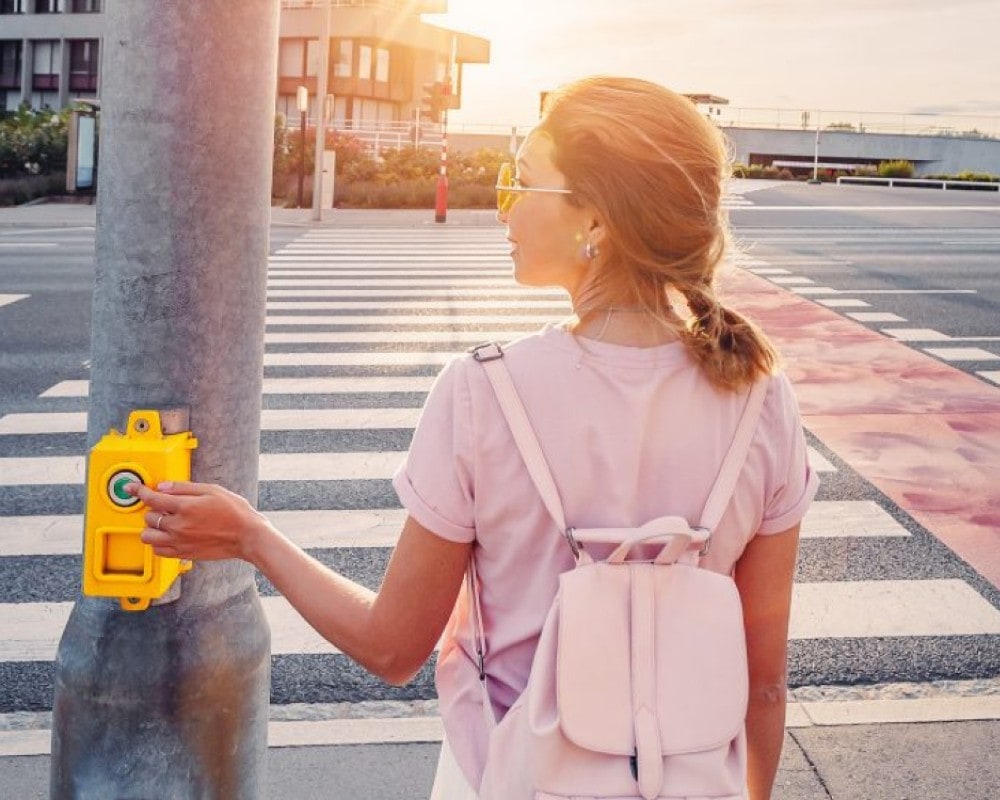 There are pedestrian crosswalk buttons across the UK and the US, and they often work similarly. A ray of good news, there are still a few crossings, where pressing the buttons will control the ongoing traffic flow, giving you a scope to cross the road. But here’s the catch. Those crossings are mainly the scattered and standalone ones, rather than the ones placed at a busy junction. Also, as the traffic signals work depending on the time of the day, you’ll find pressing those walk buttons more effective in the evening or night, rather than during busy office hours. That’s because, buttons or no buttons, the lights are meant to act that way, stopping the traffic at night more often than daytime. You got the point, right?

3 Documentaries to Consider Watching While at Home

If there’s anything 2020 has taught us, it is that there is actually a lot you can do at home to ...