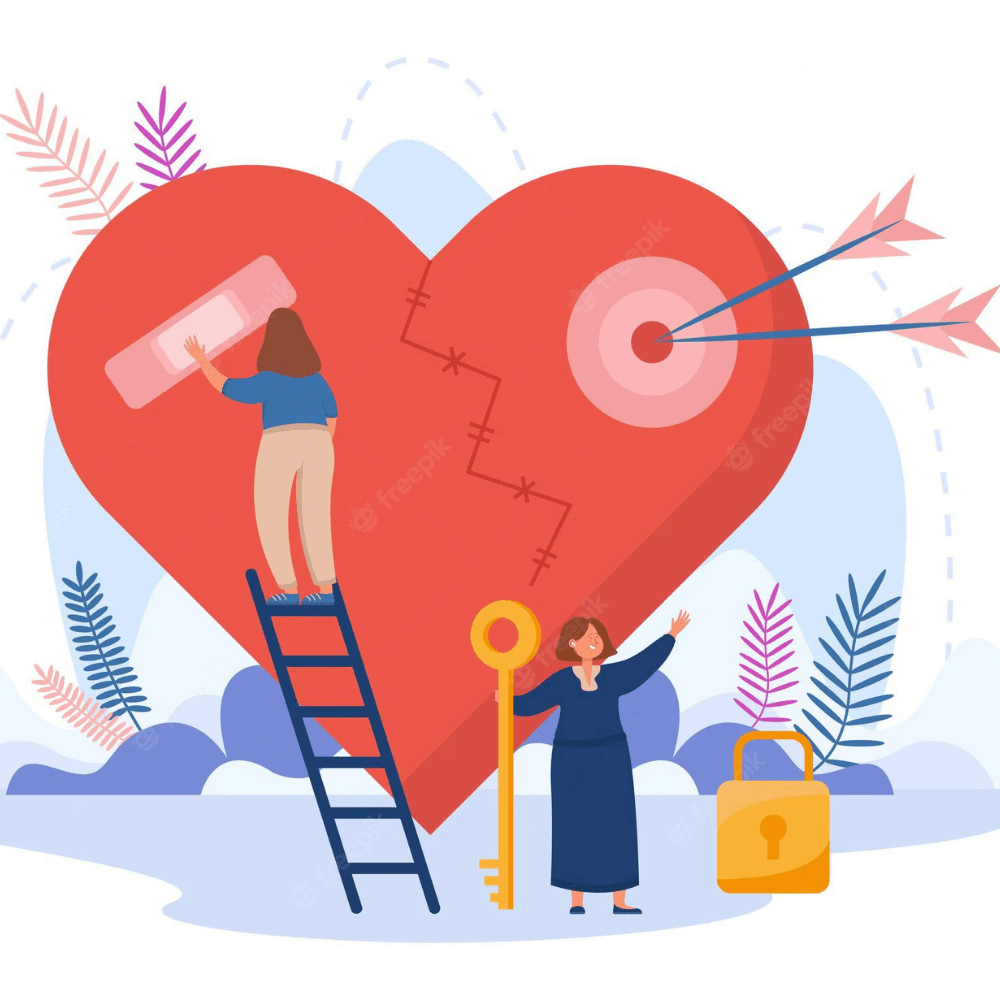 Well, it’s true that love can fix it all! The love hormone produced within our brain can actually help heal a broken heart.

The Love Hormone and the Heart

Oxytocin, also known as the love hormone, is known to generate happy feelings in the human body. According to a study done on zebrafish and human cells, this hormone might heal your broken heart. In addition to making you feel positive, it can help your body in regenerating your heart when needed. When cardiomyocytes die during an attack, the outer layer of your heart can reprogram and become EpiPCs, stem-like cells. During the study on zebrafish, scientists injured its heart and discovered a 20-fold increase in oxytocin messenger RNA expression in the brain. After binding to the oxytocin receptor in the zebrafish heart’s outer layers, oxytocin releases a chemical cascade that causes nearby cells to become EpiPCs. Later, these EpiPCs move toward the middle layer of the heart and become cardiomyocytes.

Does This Work on Humans? 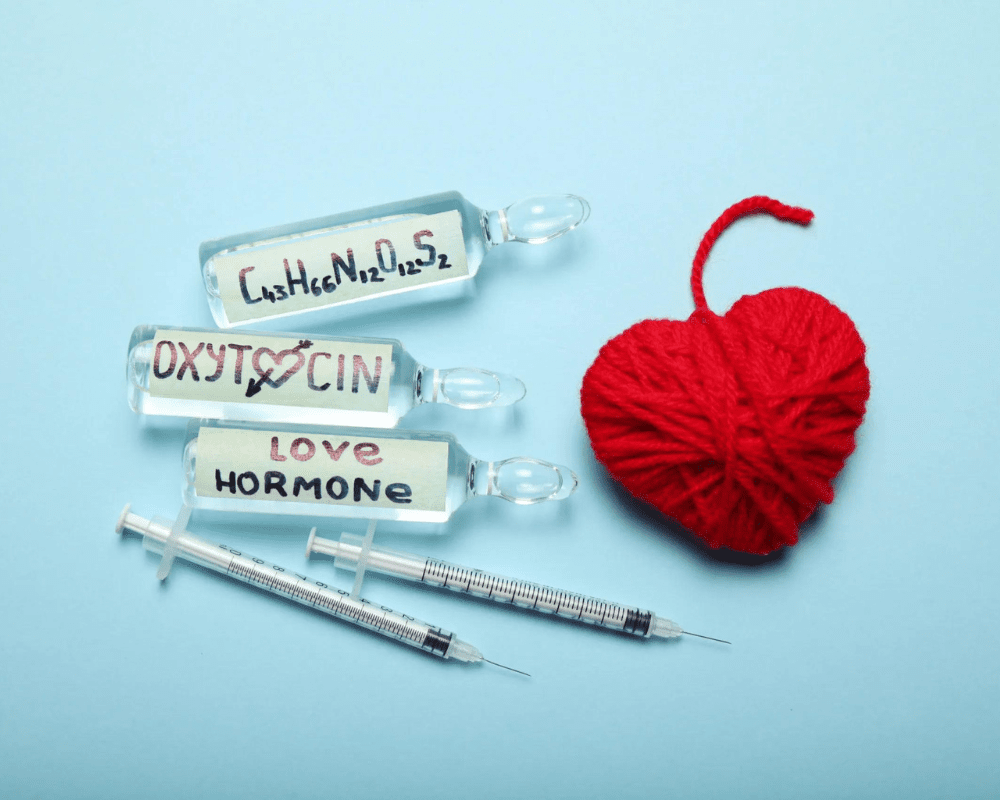 Well, yes! After experimenting on zebrafish, scientists also tested this concept on human cells. They gave this experiment a shot with 15 neurohormones and noticed that only oxytocin can induce cultures of Induced Pluripotent Stem Cells (IPSCs) to develop into EpiPCs. In fact, this stimulation was far stronger than any other chemicals known to induce the creation of EpiPC in mice, occurring at a pace that was twice the baseline rate. They also proved that EpiPCs and oxytocin had a direct connection with each other in a pathway that’s known to control cell migration, proliferation, and differentiation. The EpiPCs in the culture were not stimulated to regenerate when the oxytocin receptor was taken out. So, if you or someone you know have had their heart broken, or should we say, have had a heart attack recently, then the love flowing inside you might be able to heal it after all.

After Ever Happy’s Release Date, Synopsis and More!

Fans of the popular young adult franchise After are all set (or probably not set) to say goodbye to ...

Erika Girardi, professionally known as Erika Jayne, opened up about her Broadway debut during The ...