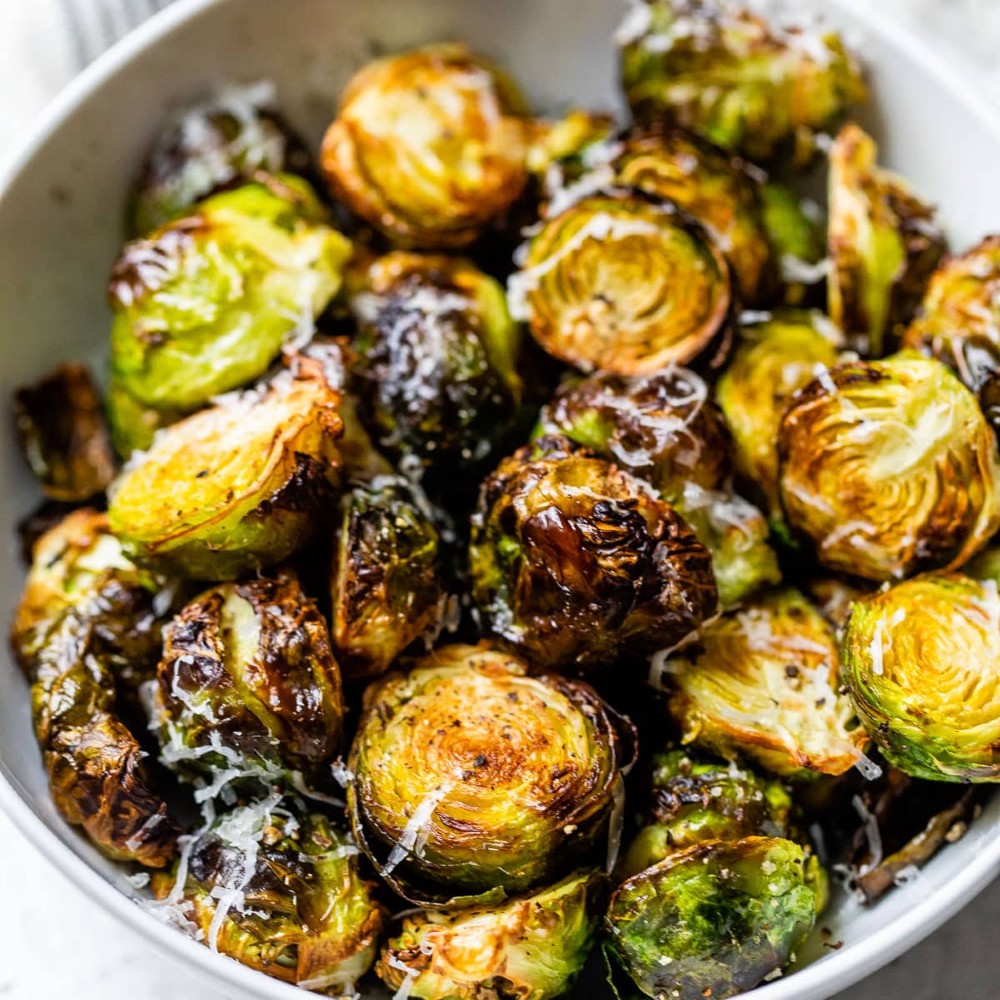 It’s not an overstatement that brussels sprouts taste much less gross now than you can remember from your childhood. Maturing taste buds may be one reason behind this, but it’s intriguing to know that the taste of Brussels sprouts is genuinely changing over the past decades.

Did you know that Brussels sprouts are actually a human creation? These little leafy veggies can’t be found in the wild, because they’re purely the product of selective breeding done over centuries. Predecessors of these sprouts had likely originated in ancient Rome, but the form we see today came from Belgium during the late middle ages. Hence the name! 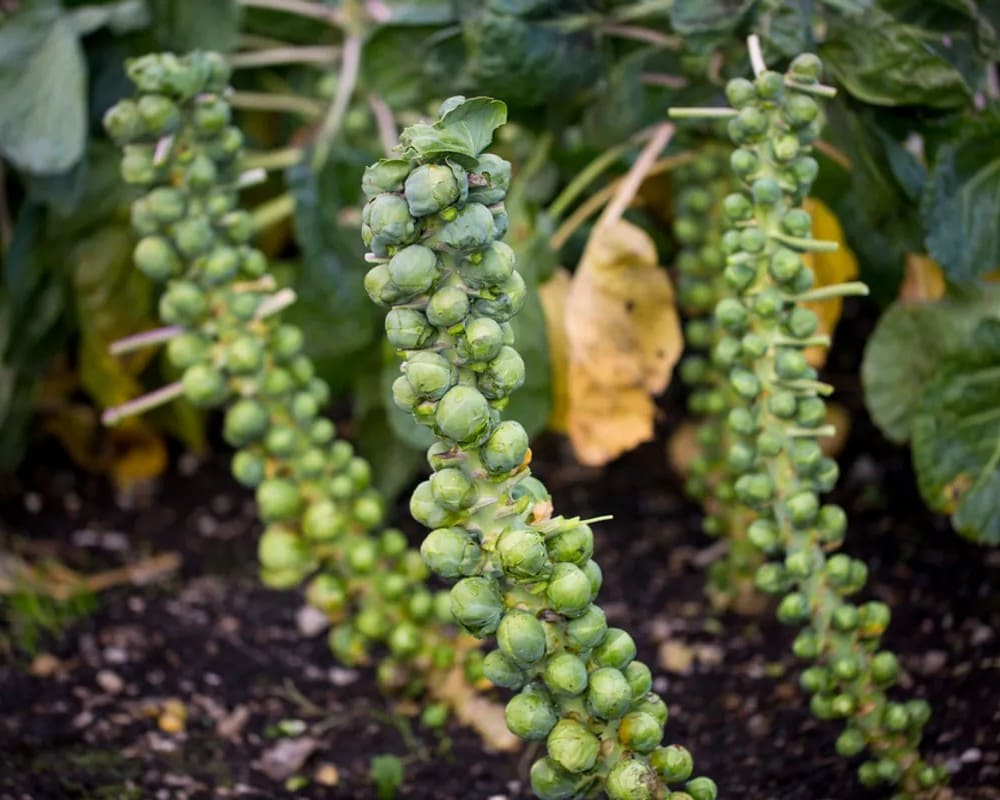 Nearly 60 years ago, the cultivation of brussels sprouts went through a major revolution, which according to farmers, was the cause behind their bad reputation. As per brussels sprouts farmer Steve Bontadelli, the harvesting industry of the late 1960s switched over to mechanized procedure. As a result, the plants started to mature fairly evenly, with lots of beautiful green sprouts over the entire stems. But on the other hand, they also started to taste terribly bitter! Gradually people started to detest brussels sprouts, turning an entire generation off the vegetable, and making the sprouts a piece of joke around dinner tables.

In 1999, a scientific study was published by the chemical and seed company Novartis. It pinpointed the two specific glucosinolate compounds as the culprits behind Brussels sprouts’ undesired bitterness. This finding prompted several harvesting and seed companies to search for old varieties that happened to contain low levels of those bitter chemicals. Then they cross-pollinated these less-bitter Brussels sprouts varieties with the modern high-yielding ones. After years of experiments and patience, eventually, a crop was produced that was both better tasting and economically viable for industrial-scale cultivation. And just like that, Brussels sprouts rose into glory and since then have been serving as a prized side dish on the Christmas or Thanksgiving dinner tables.

Lizzo Explains Why She Doesn’t Believe in Monogamy

Lizzo is one celebrity who has broken traditional societal rules and norms since the day she ...